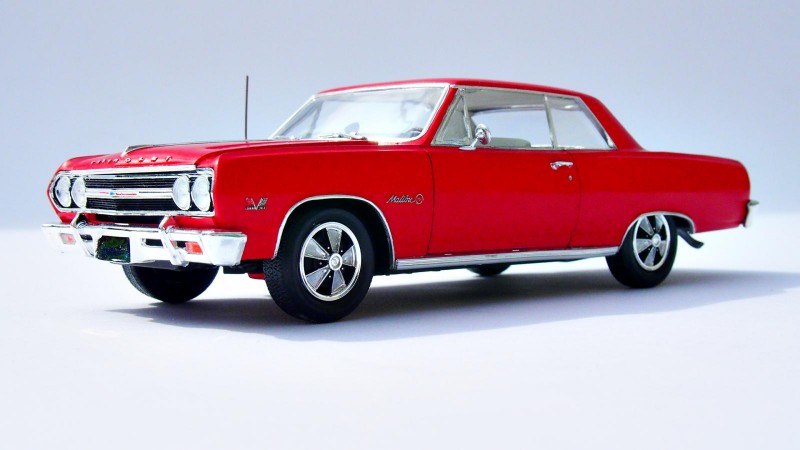 Throughout the ’60s, Chevrolet’s “Z” designation always meant something special. The 1963 Z11 Biscayne was a lightweight Super Stock contender with aluminum fenders and bumpers and a special 427 version of the “real fine” 409 engine. The Z06 Corvette that same year was a road racer with a 36-gallon fuel tank and all the factory racing goodies. The first Z/28 Camaros (1967–69) were street machines but built with the performance components, including four-wheel disc brakes and the special 302 V8, that needed to be homologated to race in the SCCA Trans Am series. The decade ended with the incredible ZL1 Camaro, the ultra-expensive, ultra-rare drag-race machine powered by an all-aluminum 427 derived from Chevy’s Can-Am program. In between all this was the 1965 Z16 Chevelle. But its purpose was very different.
Written by Tom Glatch, American car collector 2014 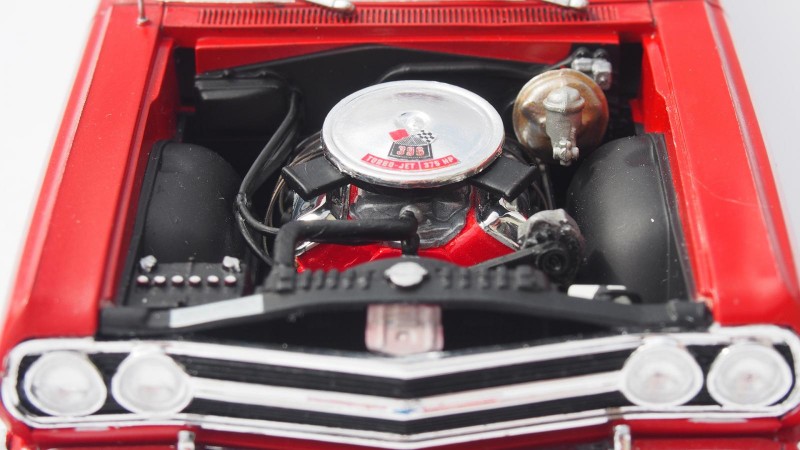 An internal Chevrolet memo stated, “This is a special project, to create a stir about the new 396 engine. Having this engine at 375 hp rating in a light car results in a street machine that may be the most potent and ‘fun’ car in the country.”
The mystique that developed around the Z16 was no accident, as it was clearly spelled out in the same memo: “Since the car is not advertised, etc., — making it an “unlisted” car, it could with good exposure become the most wanted car in the country — especially in view of the fact that only 200 (all coupes) are to be built.” Actually, two prototypes, 198 production coupes, and a one-off convertible for GM Executive Vice President Bunkie Knudsen, were built, and about 72 are known to survive. This was a smart way to both test the market for an all-new high-performance midsize Chevrolet, and to build buzz to help sell upcoming 1966 SS 396 models, should the project be a success.
Performance cars from the ’60s were carefully engineered from mostly existing components, with very few unique items created just for that specific model. The Z16 was no different, and the internal memo listed all of the factory parts that would go into this car: the stronger boxed frame from the Chevelle convertible, a shortened rear axle and brakes from the Impala, and heavy-duty suspension. The only transmission available was the durable Muncie close-ratio 4-speed manual. Inside, the Z16 featured most every Chevelle comfort and convenience option, and the price of about $4,500 was right up there in Corvette country. 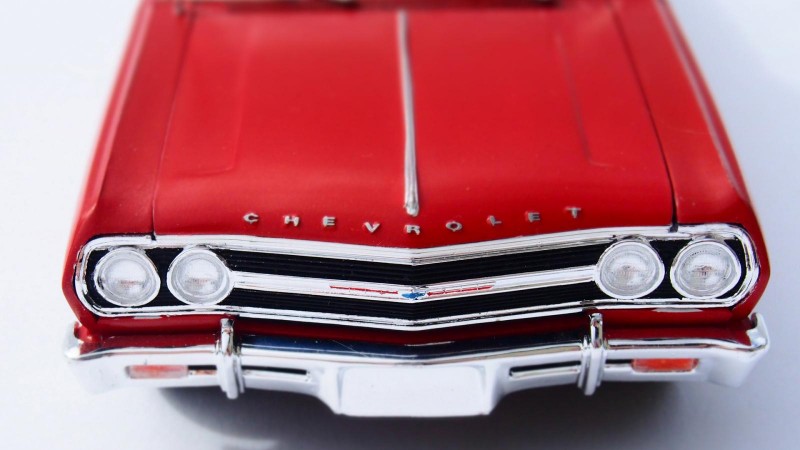 But the rest of the Z16 seemed to be based on Teddy Roosevelt’s philosophy to “speak softly and carry a big stick.” Just three colors were available, Regal Red, Tuxedo Black and a light Crocus Yellow. The rear of the Z16 had a unique black and chrome trim panel which framed Chevelle 300-style taillights, and other than the small “396” emblems and fake mag wheel covers, the Z16 didn’t scream “race me!” but rather said, “Go ahead, make my day,” under its breath. And the 375-hp big stick it carried under the hood certainly delivered.

Popular Hot Rodding saw 14.6 at 100 mph in the quarter mile, as always at the mercy of the traction provided by the street-tire technology of the day. But Motor Trend magazine said, “Performance figures in our spec panel are extremely impressive, but they’re inadequate inasmuch as they don’t tell the story of how this car will accelerate over 100 mph. The needle doesn’t hang there, but goes on wiping the face of the 160-mph speedometer until the engine redlines. It’s the hottest of the hot intermediates.” 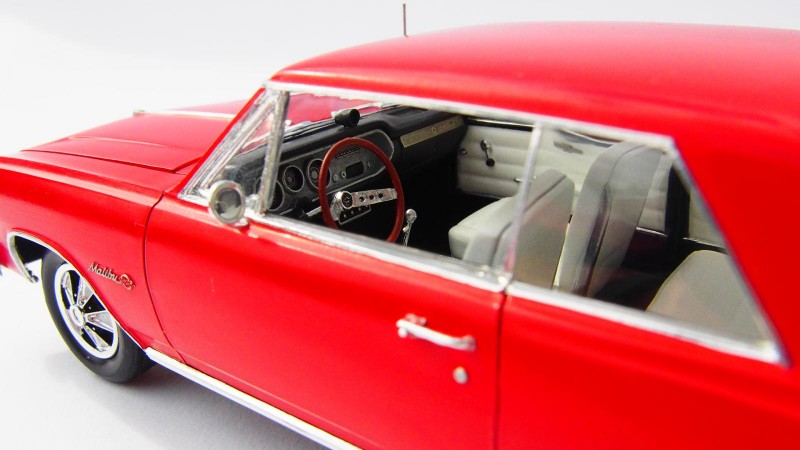 I purchased this kit back in the early 90s, the reason I hadn’t built it until now was I was very afraid I’d screw it up and wouldn’t have the chance to buy another one. We all remember that maxim—buy two to get one good one. Anyway, I finally pulled it out of the history box and glued the thing together. I purchased a set of PE badges from model car garage https://www.modelcargarage.com, and let me tell you—the best idea I had. These badges really helped make the car look correct.

I had plenty of struggles, mainly with the paint. I painted this car with Vallejo acrylics. Bad idea. They go down dull and need a ton of love to get them to shine. Next time with a car build, I will defiantly use the Scale Model Finishes paints http://www.scalefinishes.com. These worked very well on my Bullitt Mustang, and I fail to see the need to go elsewhere.

Anyway, I guess this build was a “test”, a test of my skills and of how well I can work with the PE badges. Hopefully, the photos show some of the detail. BTW-thankfully they still make this kit, so a second build in 1965 Regal Red (scale finishes factory matched) is in the future.
Comment away, keep building! 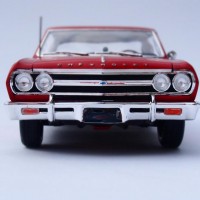 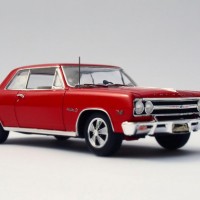 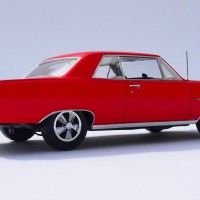 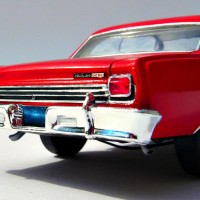 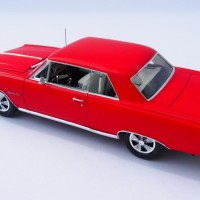 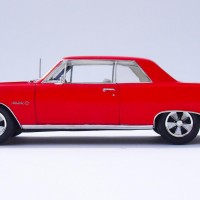 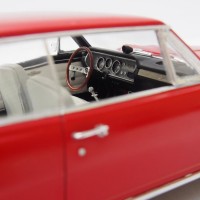 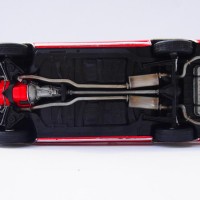 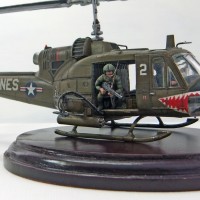 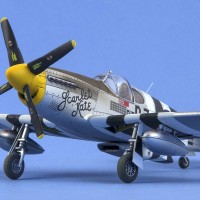 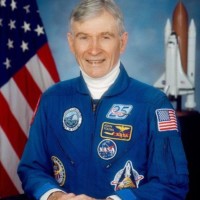 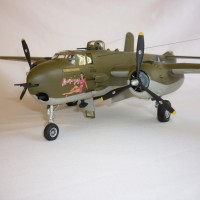