Another one Spitfire FR Mk.XIV (Airfix 1/48) 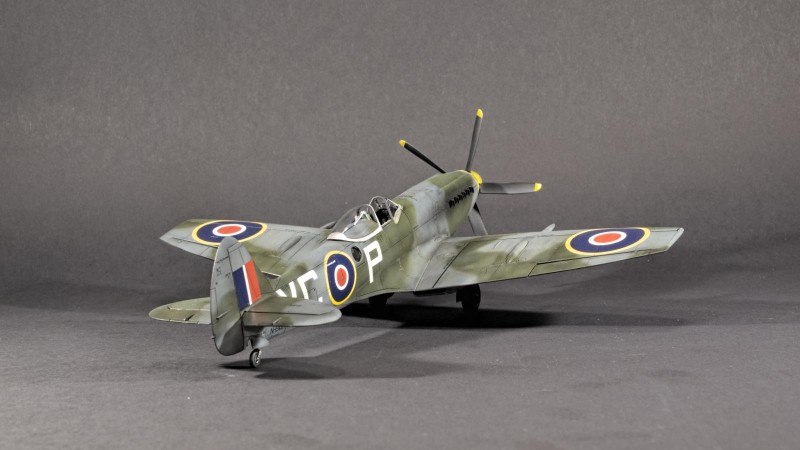 I know, I know, but I just can’t stop building Spitfires, and it’s another one in the headlines from my side – a new Airfix FR Mk.XIV. I was waiting for this kit to appear in my local hobby shop, and here is the result. Spitfires are my most frequent subject to build, and maybe I will buy another one if Airfix will release a version in RAAF markings. Just in case.

I don’t see a reason to talk about the kit itself – it’s a modern Airfix, and if you ever have built one of them, you know how it is. The only thing which should be improved – fishtail exhausts. In addition, I’ve added plastic seat belts by FineMolds (looks nice, but …) and resin wheels. 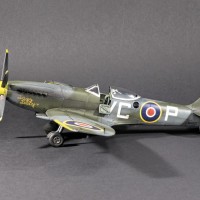 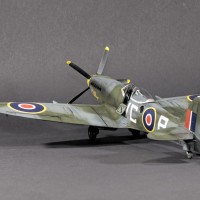 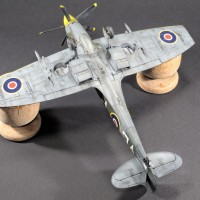 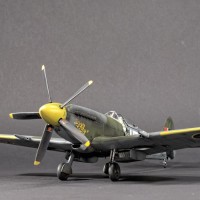 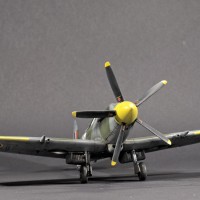 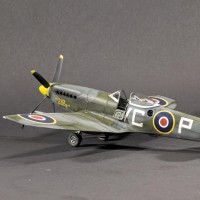 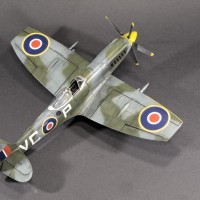 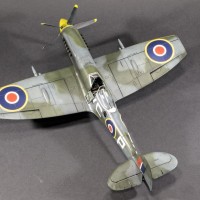 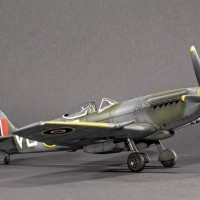 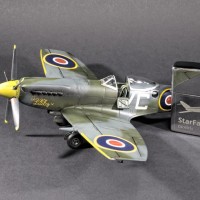 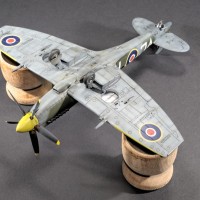 36 responses to Another one Spitfire FR Mk.XIV (Airfix 1/48) 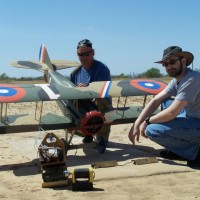 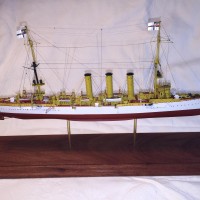 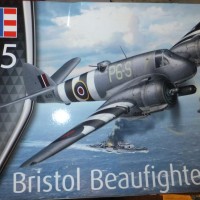 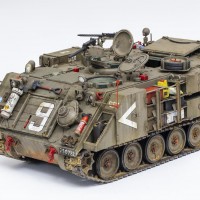