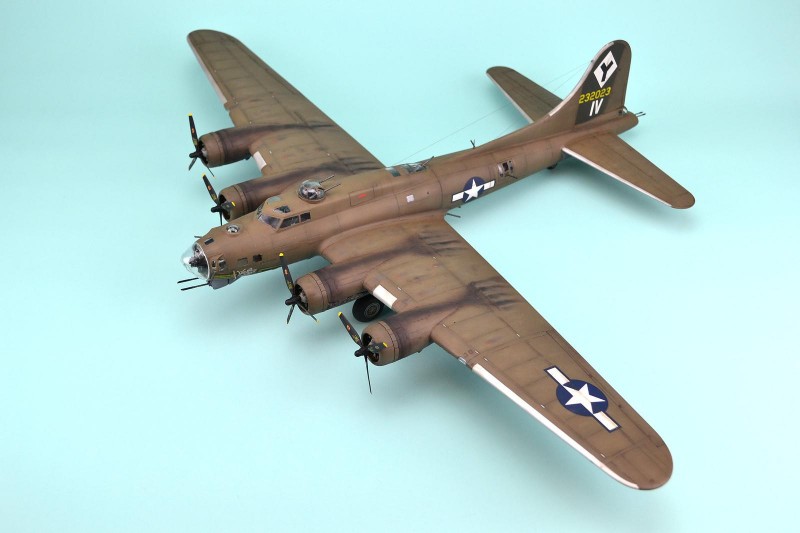 All good big Revell kits come in three ;-D built by my father 4 years ago as part of our still ongoing theme “Airwar over Austria”.
Revell USA kit with Superscale decals and Gunze/Tamiya acrylics. Regarding that the molds are from the mid 70ies, the fit was surprisingly good, only the clear parts aren´t the best anymore.
Found out, that the 15th AF is always a bit neglected in favour of the 8th in the modelling world regarding built models and aftermarket decals.

The model shows an aircraft of the 416th BS 99th BG in Italy 1944. Respect for those young men who climbed into these flying coffins mission for mission…the Luftwaffe was not that threat anymore but the Vienna area (to which they often headed) had the second dense flak defence after Berlin.

After being awarded with a Distinguished Unit Citation while serving with the 12th AF for a mission during the Big Week, the 99th BG earned a second one with the 15th AF for a successful bombing mission against the Wiener Neustädter Flugzeugwerke (20km away from our hometown) on April 23 1944 without any losses.

Like many other modelers, my dad did also a classic B-17 weathering mistake. After a fellow modeller pointed out that the oil streaks in the hot air outlet area on the upper wings (pic with white background) don´t go with the openings but the small space between the openings because the oil gets divided by the air and doesn´t go with the flow, I did a quick fix with the help of Tamiya´s weathering sets. Does not look optimal but ok. Gotta fix this maybe someday with airbrush. 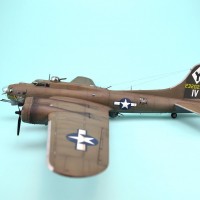 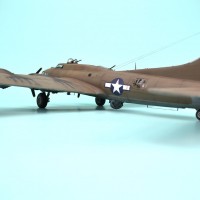 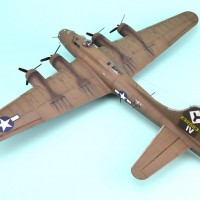 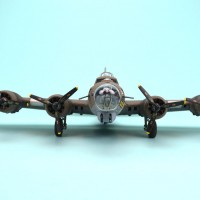 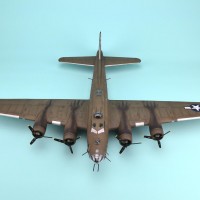 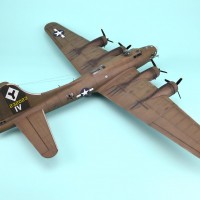 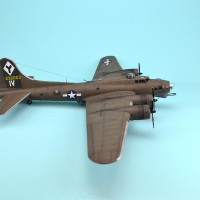 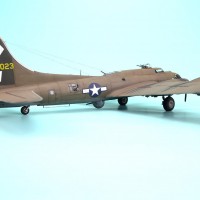 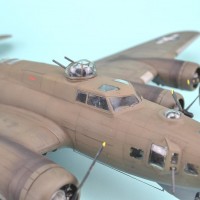 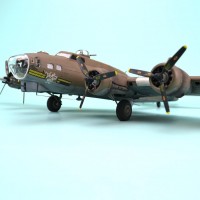 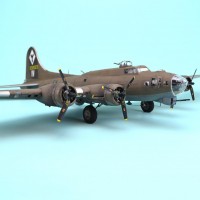 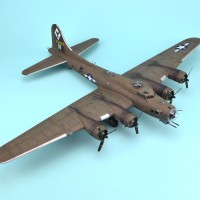 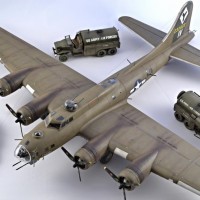 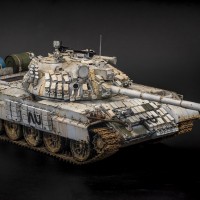 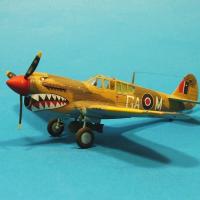 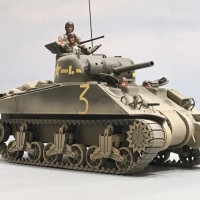 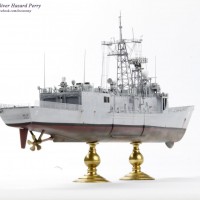