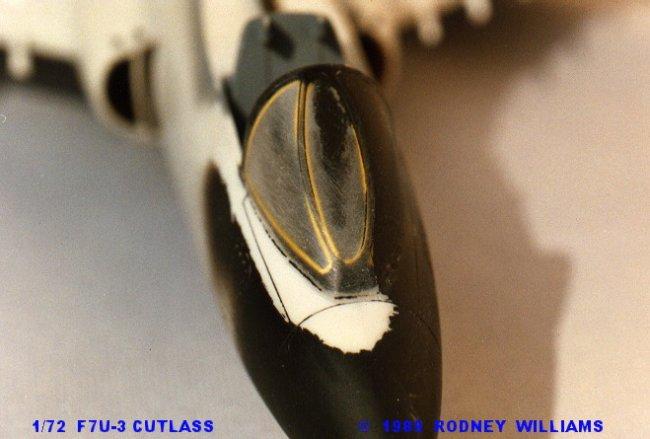 It's been 31 years since I built this model and it was my first attempt to use the new "SnJ Spray Metal Aluminum" paint.

While attending the IPMS/USA Sacramento, California annual model contest in 1985, Scott Bell was selling the paint that he developed at one of the vendor's tables. I was really impressed with the paint as a few of my bare metal models did not look as good as his painted display items.

Time has passed me by as I do not recall its' price but over the year's I bought more of Scott's paint. I wrote stories and talked about his paint to the point that Scott started to give me "FREE" paint until he sold the business many years later. Scott also made "Copper, Gold, Brass and I think Steel." I got it all.

I never took a lot of 35mm color film "in-progress" photos back then so what you see is what you get.

I entered the model in the 1989 IPMS/USA National Convention in San Diego, California and to my surprise it was awarded a few trophy's. 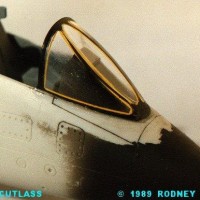 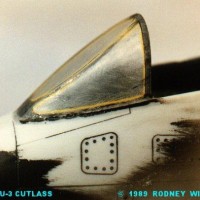 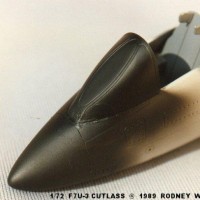 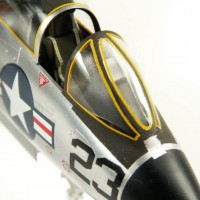 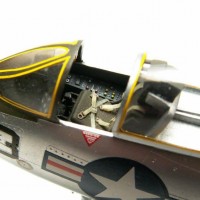 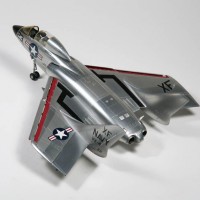 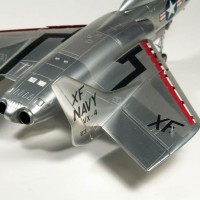 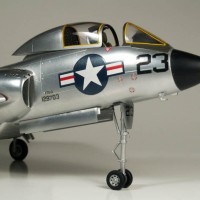 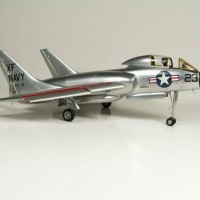 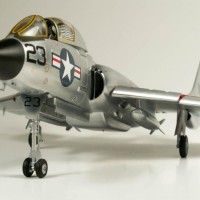 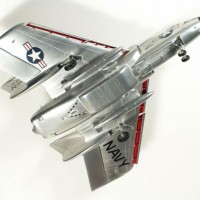 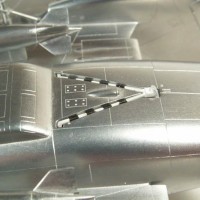 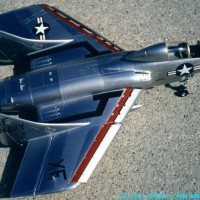 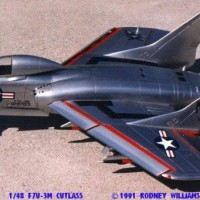 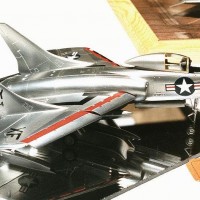 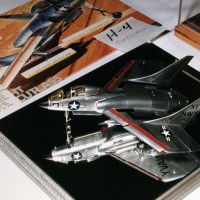 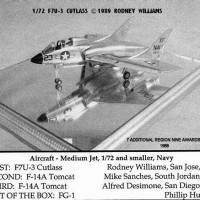 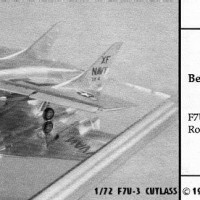 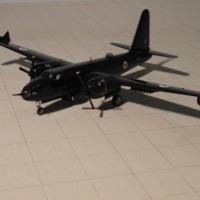 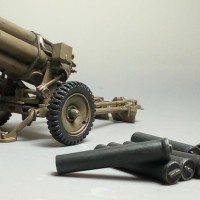 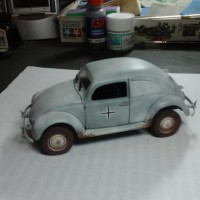 A mouse out in the russian cold
Marcus Vinicius Teixeira Borges 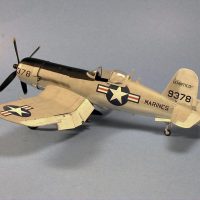