‘But I believe most modelers just want to enjoy a build. They don’t join in flame wars about nun’s hats and cowl shapes and wing chord and the color of Lou IV. They just go pick up a kit and want to build it and for a few minutes not have to deal with taxes, bills, and their (likely) too high blood sugar and receding hairline.’

Originally this kit started as a 1/72 spit MKI that i received for christmas from my son. As i took it back for a refund i had to tell him that my old eyes (gak i’m not even 50 yet!) and fumbly fingers are not skilled enough for that scale. The shop owner was happy to let me exchange it and as so happens this was on the shelf for the same price, easy swap…and i still got a Spitfire from my son 😀

Because it is a fairly basic kit i thought, let’s see if i can knock it off in a weekend. I was on track by Saturday evening after a days work as i was at the decal stage when my masking lifted a section of roundel. I had already decided against using the invasion stripe decals anyway and had painted those on, i was not looking forward to cutting the fuselage numerals and roundel out of the kit supplied decals which included the stripes in several seperate pieces. So began a feverish search for some new decals locally, no joy and then there went my plan. I ordered a set from Hannants and put her aside and then thought well, i’ve only done 3/4s of a day so far, she can still be a weekend build…just not in one weekend!

With that behind me, and the decals on the way i decided i might as well whack up some sort of base. A roll of that cheap brown paper backed grass, a piece of old bed frame that i sawed into a rectangle, some dirt pigments, a lint remover and a basic piece of field presented itself after a couple of hours. The lint remover is one of those cheap (worth every penny) electric types. I used it to ‘mow’ the grass where i wanted the dirt and have ended up with a possible usable small supply of grass clippings for a later project. The dirt base is sawdust with vallejo earth pigments settled with an airbrushed wood glue/water mix and then topped with some scattered pigment to add some variation.

Two weeks later and the decals finally turned up on a Friday, i waited until the following morning and finished her off by that afternoon, she was a weekend build after all 😉

ps – don’t say anything about the non historical markings..my family has no idea! 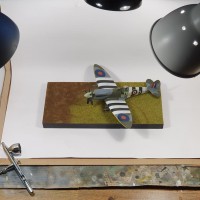 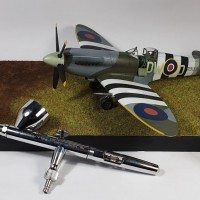 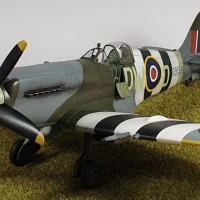 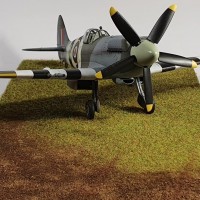 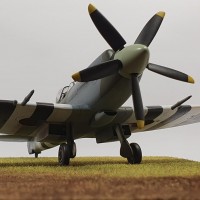 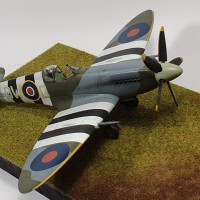 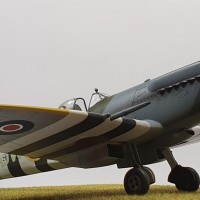 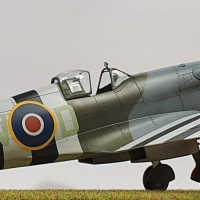 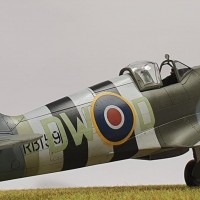 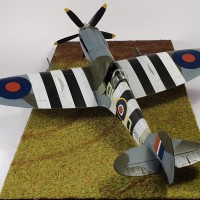 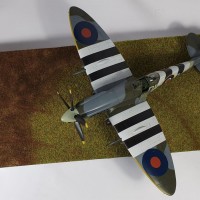 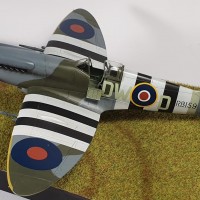 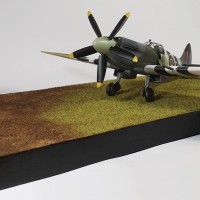 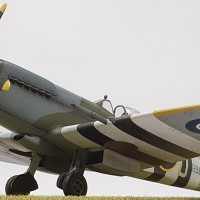 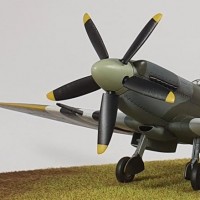 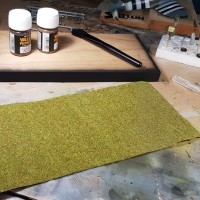 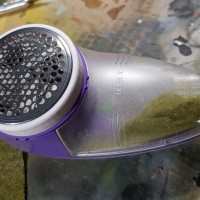 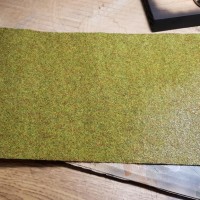 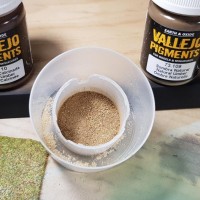 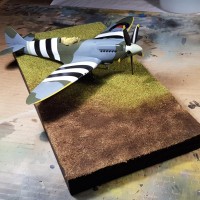 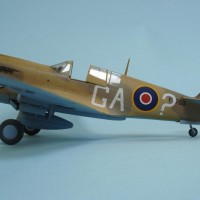 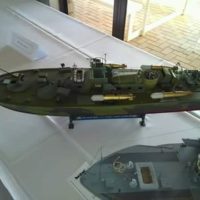 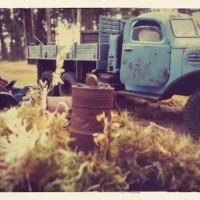 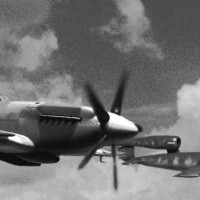