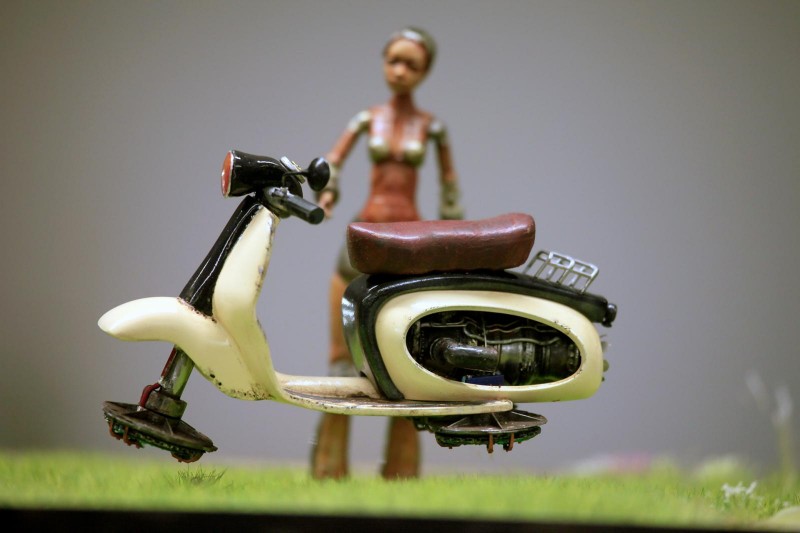 Good evening, after a few weeks of forced confinement, I have dedicated part of my time to creating this model.

I hope you are all well and that the corona virus has affected you the least.

I explain the pot

This magnetic repulsion system was widely used in multiple vehicles.

In this case we took advantage of an old Lambretta chassis and it was modified by adding a homemade turboshaft, a reduced version, of those used years ago in helicopters.

The turbine is fed with liquefied gas at high pressure and maximum efficiency supplies a torque of 3500 KNewtons / m.

The turbine spins a 500KvA generator, which powers the magnetic discs. These three discs are capable of generating enough force to levitate a mass of 245 kg.

The thrust is achieved through the exhaust of the turbine since the friction is minimal, a small thrust allows to advance at high speed while maintaining a constant acceleration. 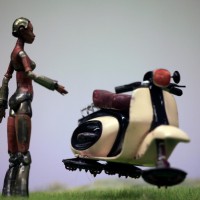 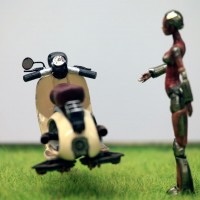 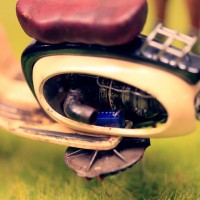 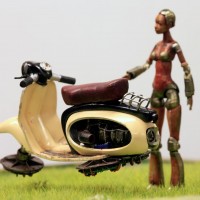 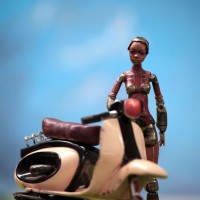 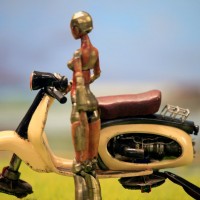 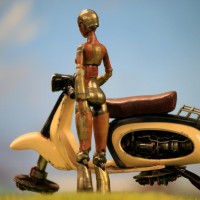 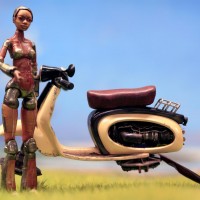 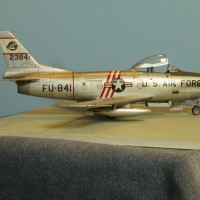 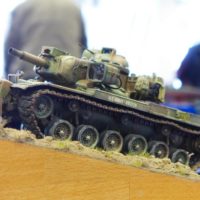 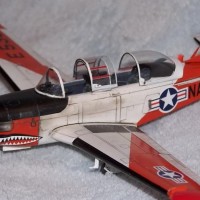