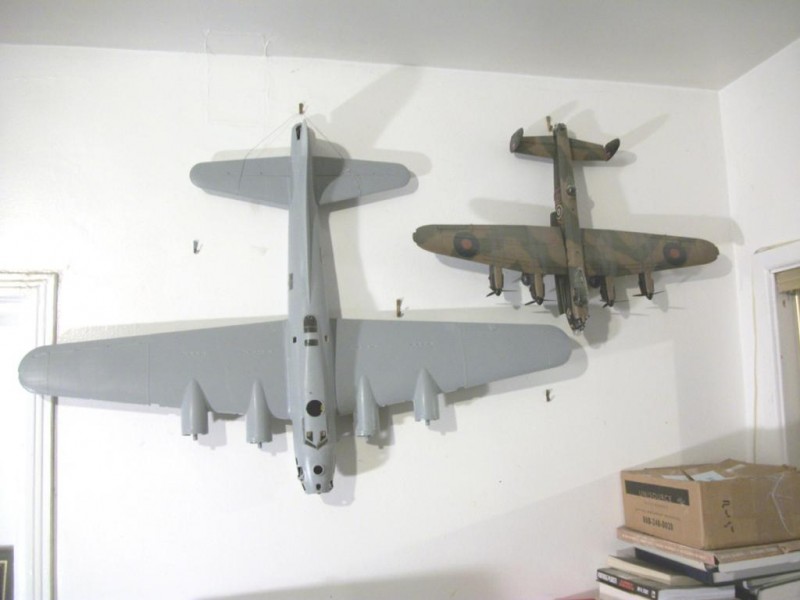 So, how big is big? This is the H-K B-17G hanging in its storage area on the wall, next to a 1/48 Tamiya Lancaster. Those of you who have the 1/48 :Lanc in your collection think of it as a big model, yes? Not so much here!

Ten days of detail painting, getting the wood effect really nice, detailing the instruments, black boxes, etc. Bring the fuselage halves together and the effect is the same as with the Monogram B-17: it's there but you can't see it.

I have been building one of the test shots, and I do hope "improvements were made" between this and the production kits, because this is not an easy model under any circumstance, and it's been less easy than expected. When bringing the fuselage halves together, squeezing that right half over the interior wasn't easy, and then to find that the locating pins were not properly aligned...well. Cut them off, glue sections together, lay in some CA glue over that with zip kicker to hold. Then attach the cabin roof and find a bit of fit problems there. Plastic putty down the big seams and gaps, followed by sanding smooth, followed by Mr. Surfacer, followed by more sanding smooth, followed by sanding smoother with finer paper, followed by polishing out, followed by re-scribing and re-rivetting.

And then I test-fitted the previously-assembled wings and horizontal stabs, to discover more gaps. No way to paint it first and then assemble it. So glue them on, fill the gaps with CA glue, sand them smooth, apply Mr. Surfacer, sand smoother, re-scribe and re-rivet. And then hang it on the wall as the only place to store it.

Interestingly enough, it's a lot lighter than you might think. Even closed up, the bit you can see inside is good, but I didn't need to do more than "impressionst" work there. There is absolutely no reason to spend $80 on the Eduard interior set unless you have money to burn and like knowing it's there even if you can't see it. Ditto any decals or placards for inside. Save that money for another model!

Like I said, your mileage may vary with a production kit as regards fit. It's definitely big and impressive and worth the money, but the only aftermarket stuff you really need are the Kits World external stencil decals and different nose art/group markings decals, which are now appearing. This one will be "Super Mouse" from the 91st Bomb Group, using Zotz decals. I would have done one of the two really good nudes, but this model will be on display out at Chino, so "family-friendly" was the guiding principle. 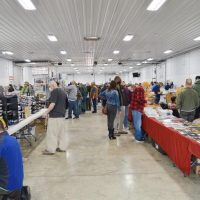 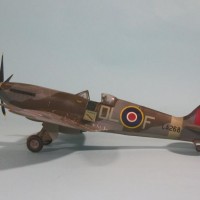 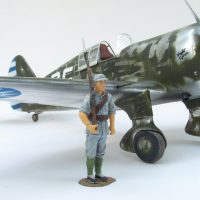 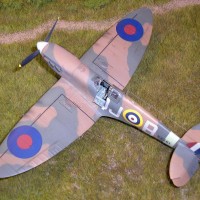