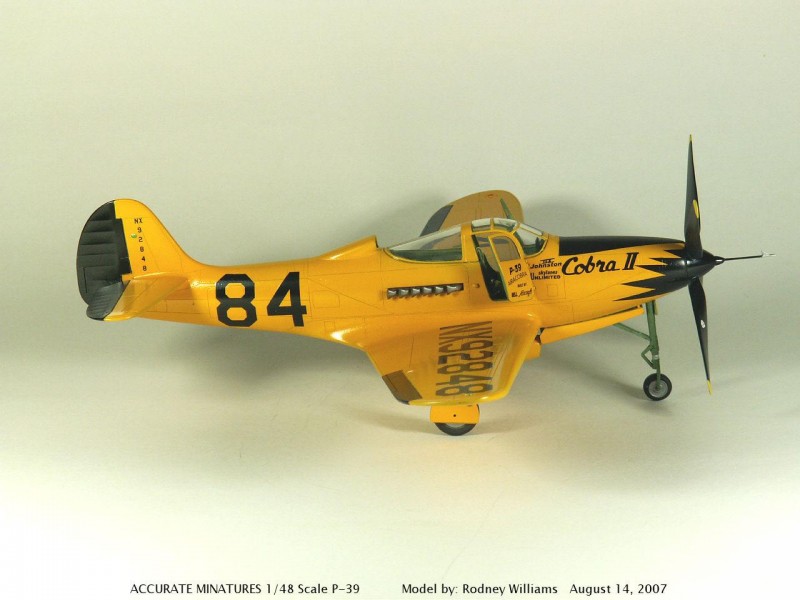 This 1/48 scale model is made by a different company than what I wrote in my bare metal P-39 story yesterday. I liked the pre-cut mask’s for the windscreen, canopy and the door’s as they fit perfectly. The modeler, (ME) had the option to finish the model with the two door’s open and/or closed. I choose the open position to show the nice cockpit.

The instrument panel had no recessed/raised dials and I did not have any Waldron and/or decal dials to add to the panel. So be it, the model was built “O.O.B.”
Like the bare metal P-39 some tiny “b-b’s” were added to the inside of the nose area so we would not have a “tail-dragger” model. 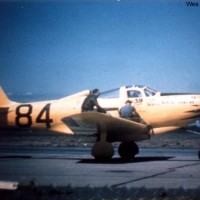 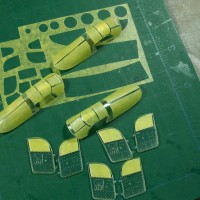 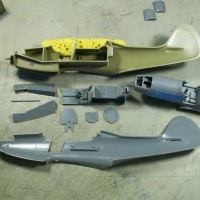 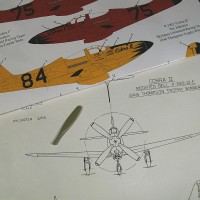 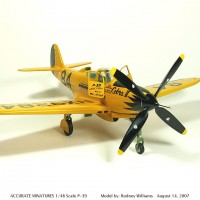 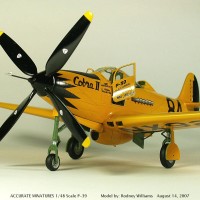 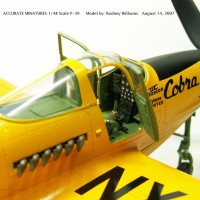 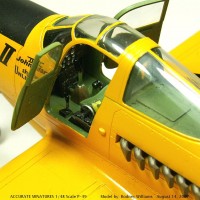 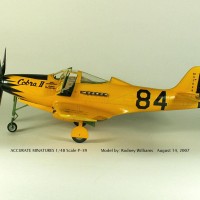 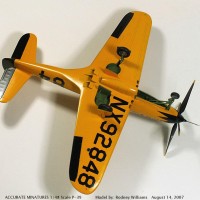 6 responses to My Yellow Cobra Racer. 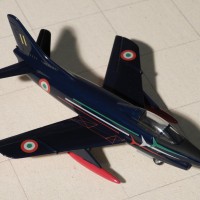 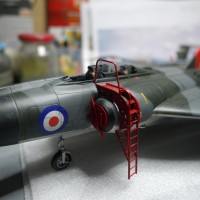 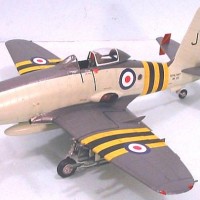 The mythical beast: 1/48 Wyverns from Classic Airframes and Trumpeter 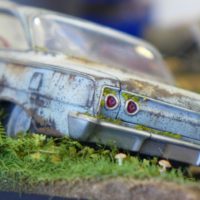