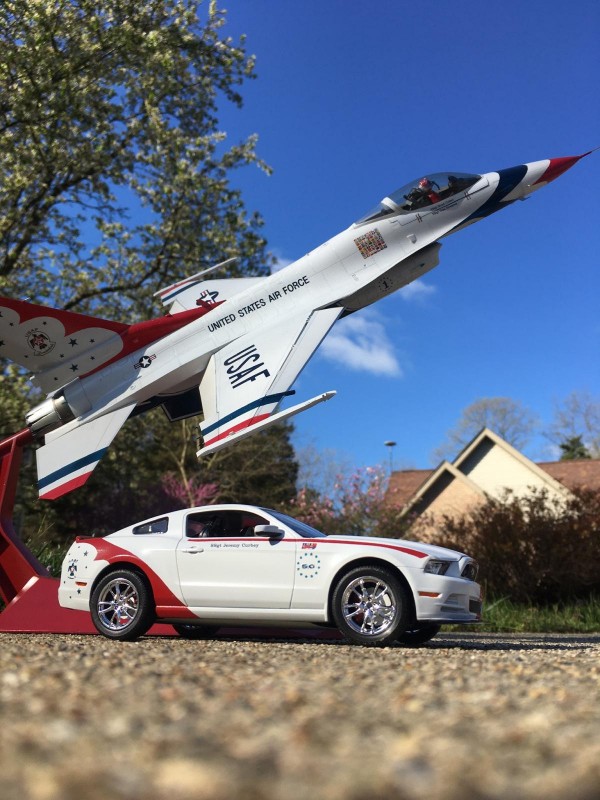 Here's my Thunderbirds Tribute based on a specialty car Ford built. It's based off Revell's 1/24 prepainted 2014 Mustang GT. With a fun build in mind I decided not to do anything that would cause me to cut up the original plastic, only add things to it. What grabbed my attention was the skid plate custom painted with the Thunderbird. I had to do it. There were a few changes to the car based on what I could do. For instance I used the 5.0 emblems that were molded to the body rather than try to get the #1 on them like in the tribute car. No air scoops in the sides but I was able to add the front splitter. The interior needed some help, in my honest opinion 😉 The original car had the Thunderbird on the headrests but little else. I added the striping down the center, custom steering wheel, classic white faced gages, and insignia blue seat and dash trim. I didn’t have any pictures of the engine bay so I took some liberties here. Any custom painter would pull that stripe under the hood right! And finally the pilot name has to be outside the cockpit. This one took me a week to do. It's painted with MCW primer under Insignia Red White & Blue, and Vallejo Model Air and Metal colors. 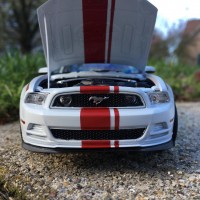 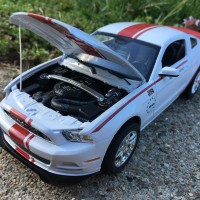 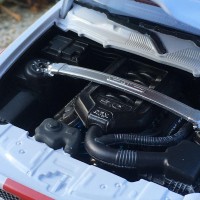 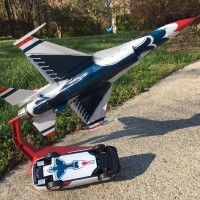 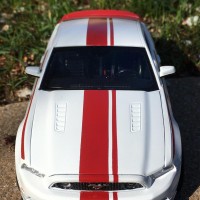 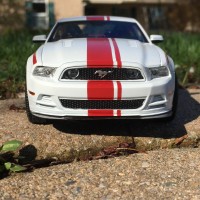 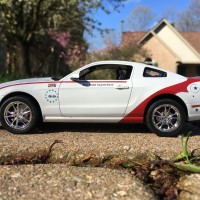 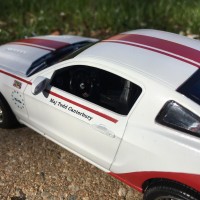 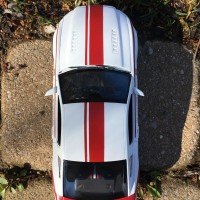 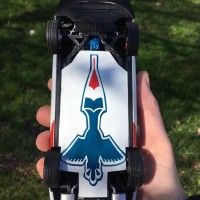 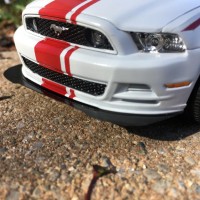 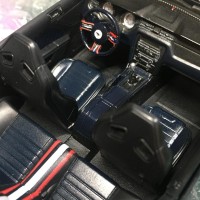 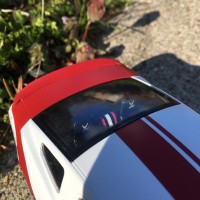 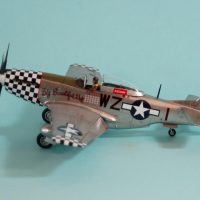 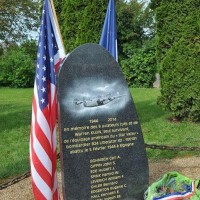 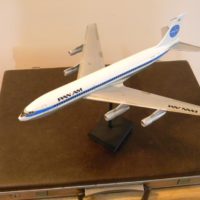 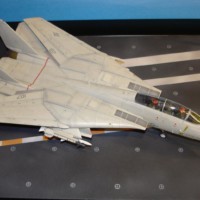