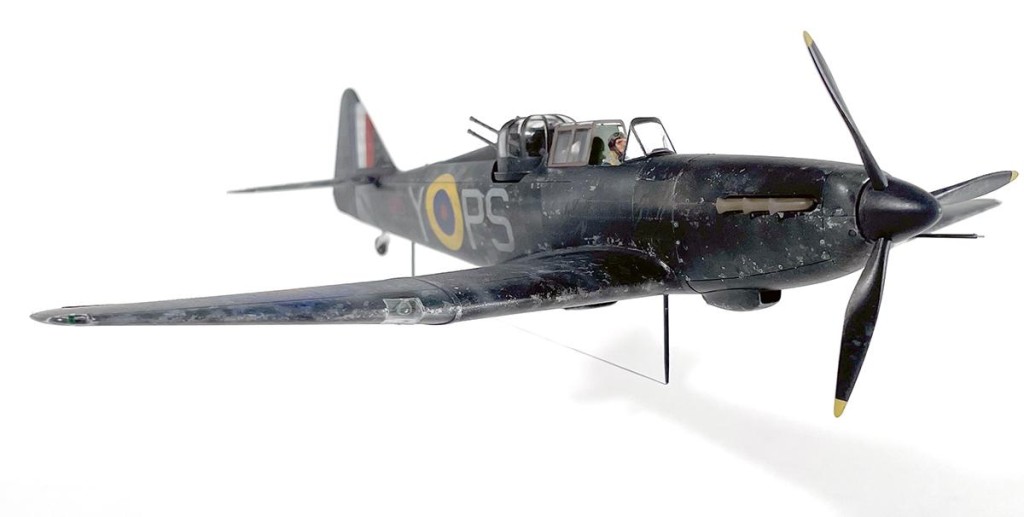 This is another excellent 1/48 kit by Airfix, built entirely out of the box, with a few exceptions; I added a pilot (no gunner, I’m afraid) and antenna wire, plus applied riveting to the surface to liven up the monochrome night fighter scheme. I also used Montex masks so I could weather the roundels, squadron codes etc.: they were good for this job but horrible for transparencies, peeling away almost instantly.

I wanted the challenge of painting entirely in shades of black, hoping I could create enough variety to make something visually satisfying. Many of the images I used as reference indicate the night black paint the RAF used would chip and fade dramatically, and I imagine the colour shifts would be similarly dramatic. Not sure I made that as clear as I hoped, but it was fun to use every chipping technique I could think of to convey the beating these poor, doomed aircraft went through. I used Mission Model paints over a coat of Tamiya lacquer silver, layering greys up to Nato black (with additional colours), chipping through to the layer beneath each time.

Although Airfix might not achieve the miraculous engineering of Tamiya or the erudite detailing of Eduard, each kit I’ve built falls together with predictable ease and makes a satisfying canvas to paint on, which is where modeling comes alive for me. 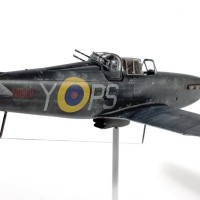 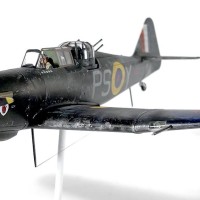 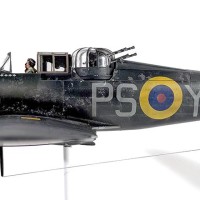 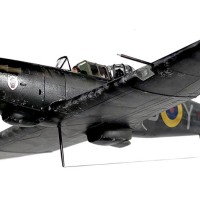 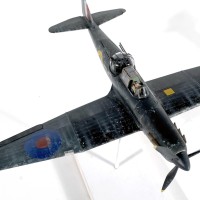 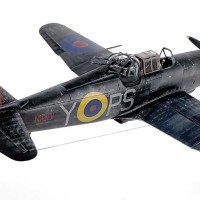 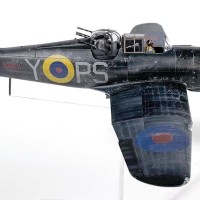 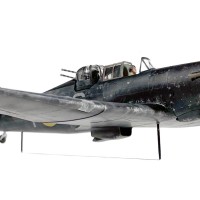 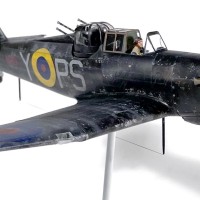 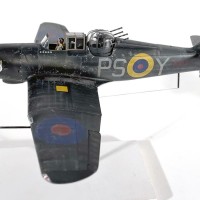 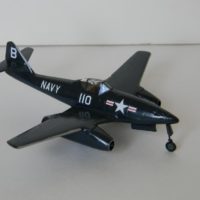 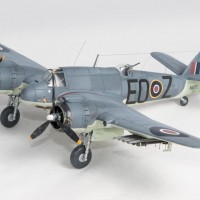 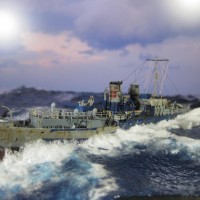 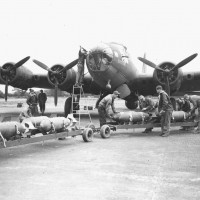