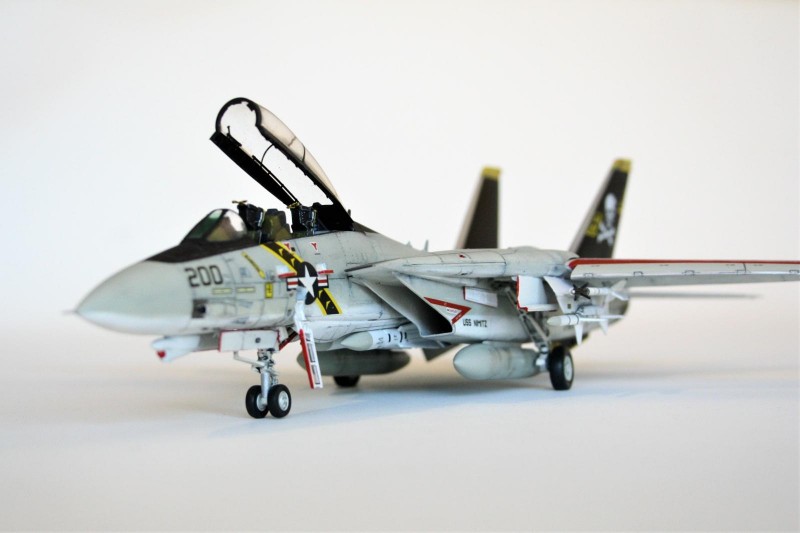 History
The F-14 first flew on 21 December 1970 and made its first deployment in 1974 with the U.S. Navy aboard USS Enterprise (CVN-65), replacing the McDonnell Douglas F-4 Phantom II. The F-14 served as the U.S. Navy's primary maritime air superiority fighter, fleet defence interceptor, and tactical aerial reconnaissance platform into the 2000’s.

THE KIT & BUILD NOTES:
Missing a Tomcat on my cabinet (and having seen Top Gun in my youth) I really wanted to build one so I bought an F-14A to build in ‘Jolly Rogers’ livery.
Ended up with the Hasegawa E14 kit, which brings some photoetched (unfortunately without seat belts), and an extra “US aircraft weapons III” set as there are none in the kit.
Although interesting and with some detail, the kits mold already shows its age with some sprues and pieces having an absurd amount of flash. In some sprues, the mold wear is such that there are almost no panel lines. This situation is, I think, due to the fact that some sprues are common to several kits. Still, and with some work, it is possible to achieve a satisfactory final result. 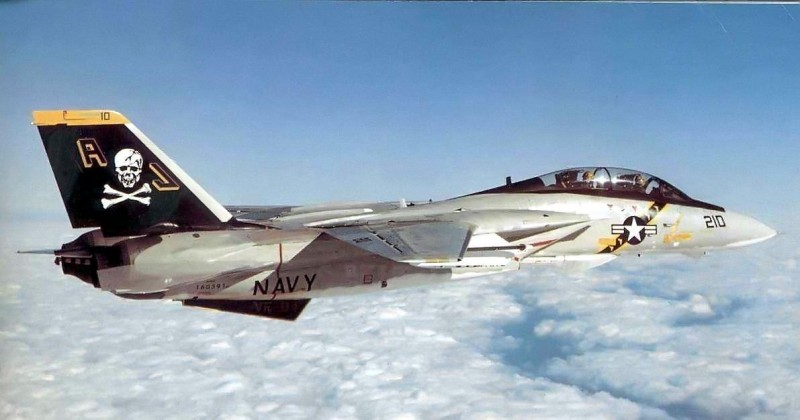 For me the worst parts are the interior of the cockpit, where the photo-etched of the sides and the front panel do not fit well (extra work). Other problems are the fitting of the front part to the rest of the fuselage and the fuel tanks that are a disgrace. Sometimes I chose to cut the location pins and make the adjustment manually with a better result.
Other areas are perfect, with nice fit and detail for this scale.
It is really, in terms of build, a mixed-feelings kit.
However, and after the build phase has passed (with less good instructions, using other references), the kit becomes pleasant, ending in a beautiful piece. 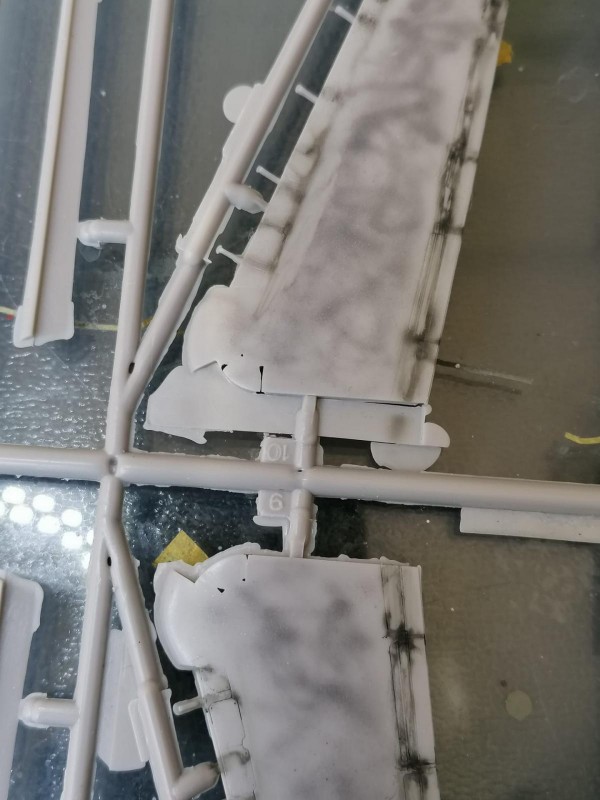 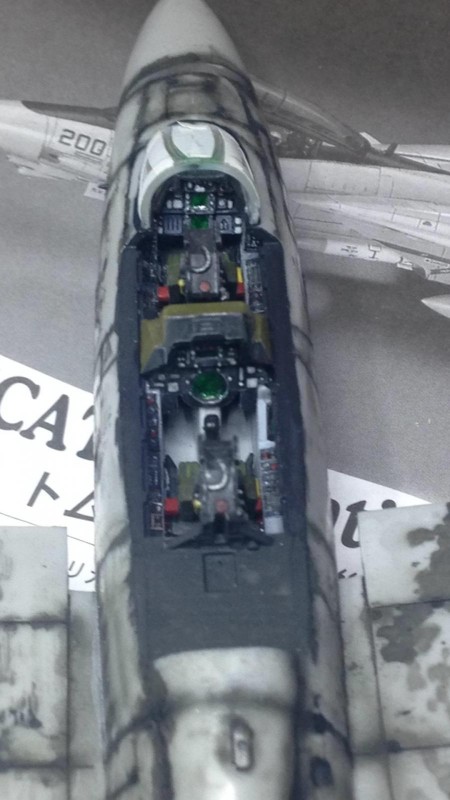 PAINTING
As usual, I used Mr. Hobby Color, with some pre-shading and post-shading and oils to achieve some different tones. 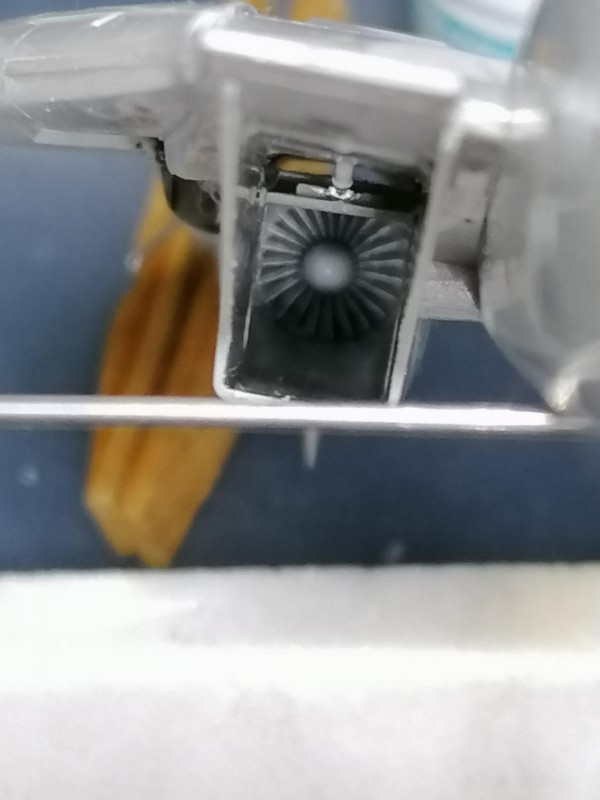 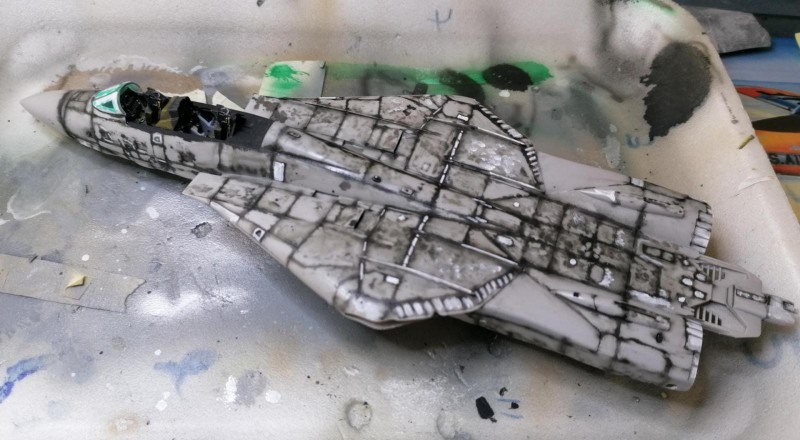 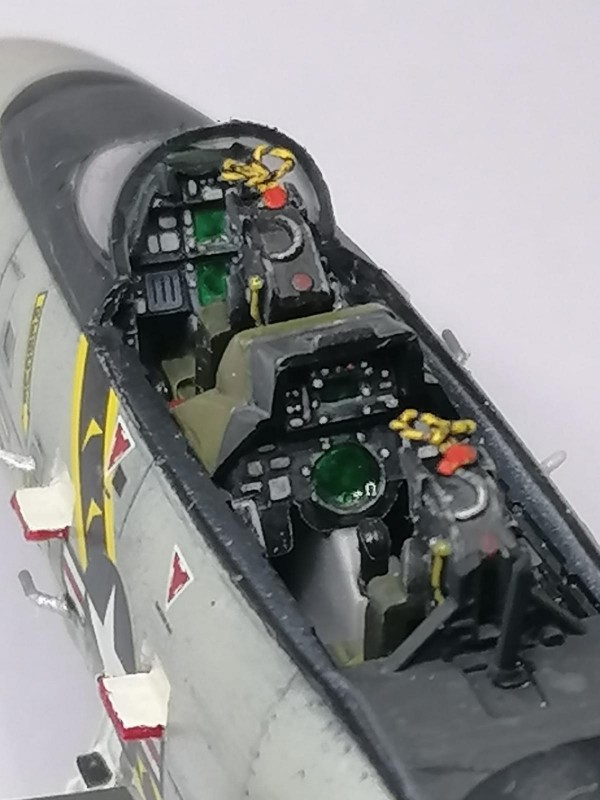 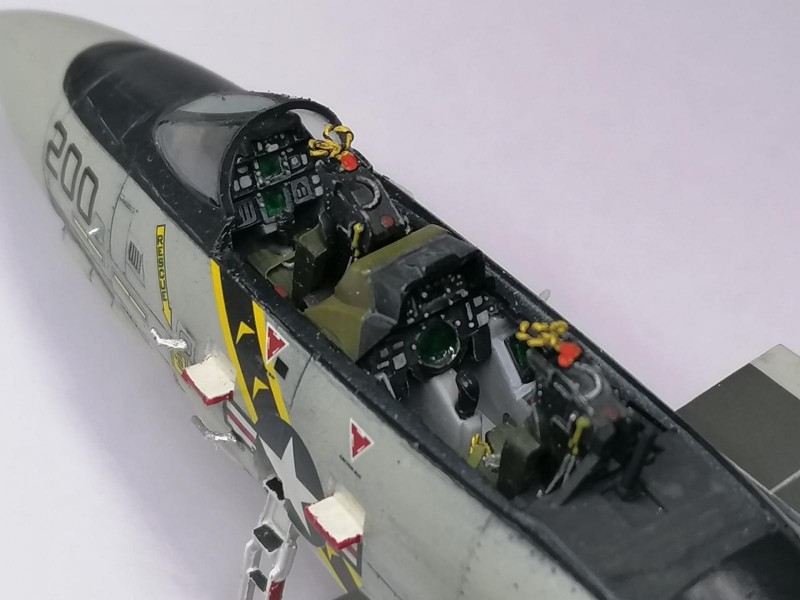 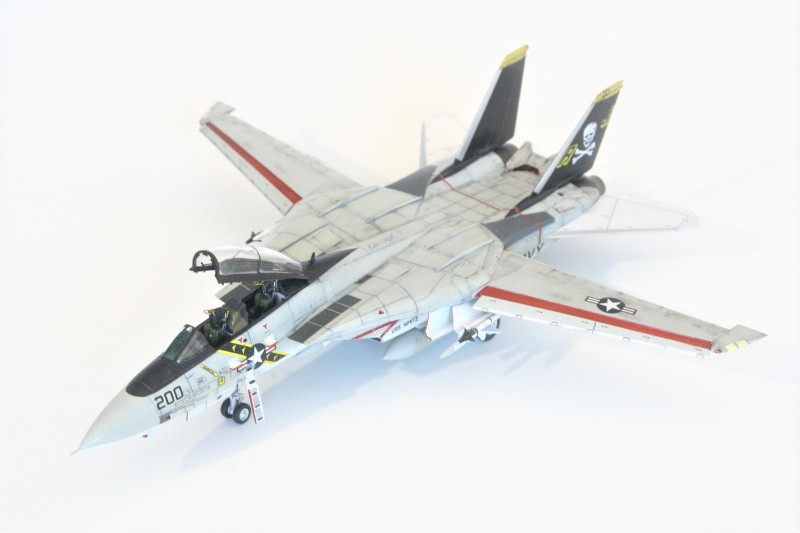 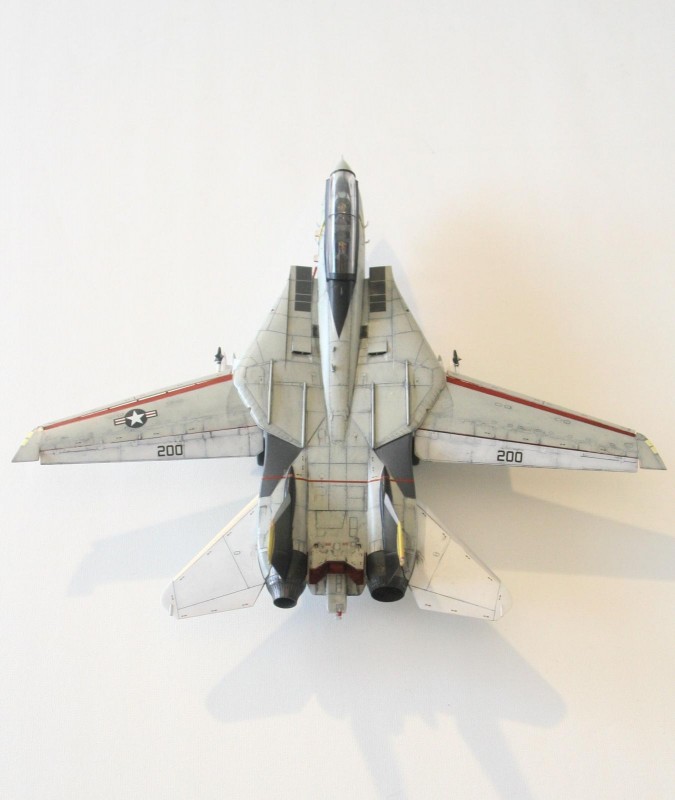 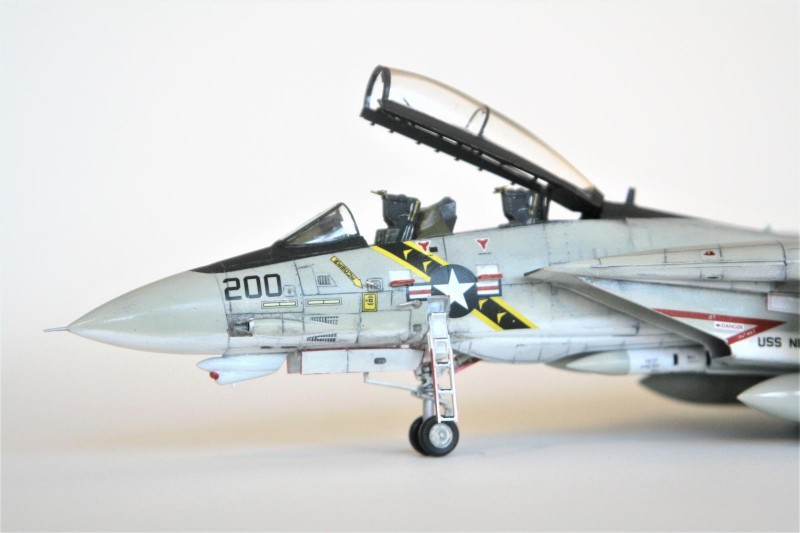 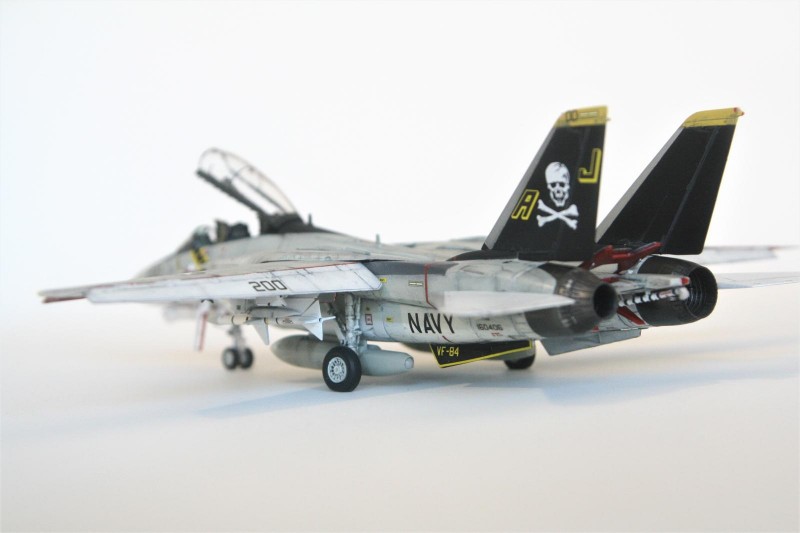 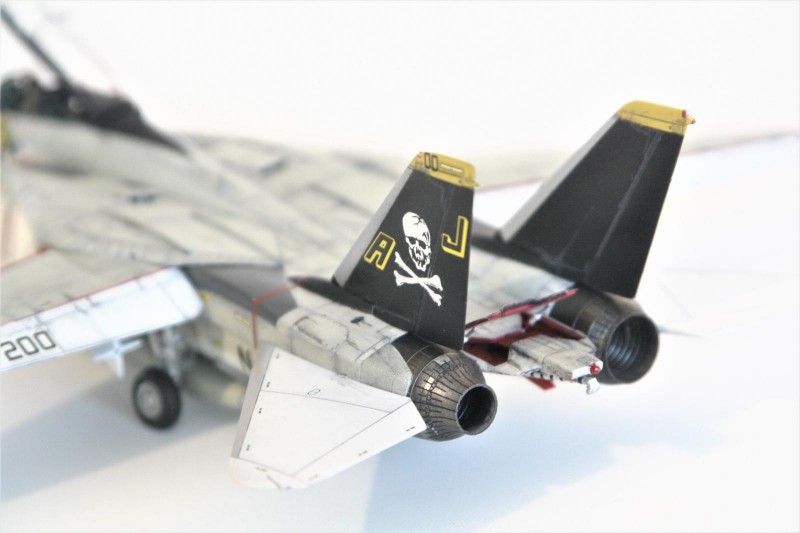 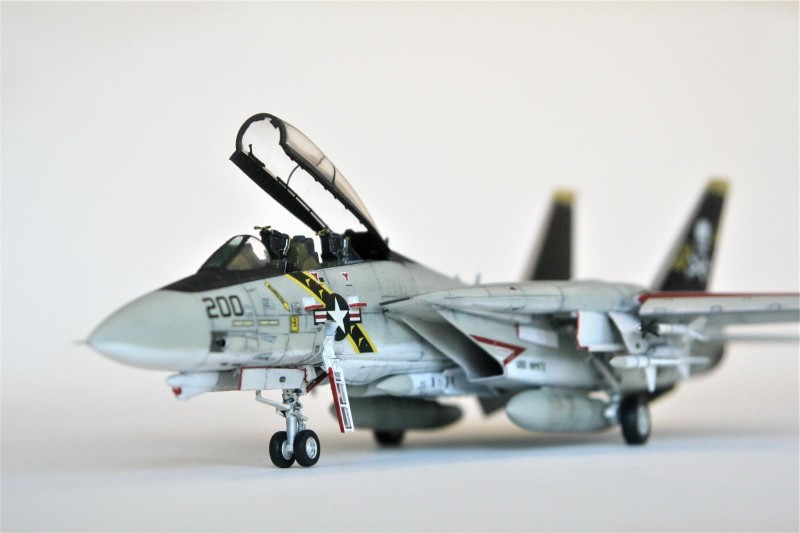 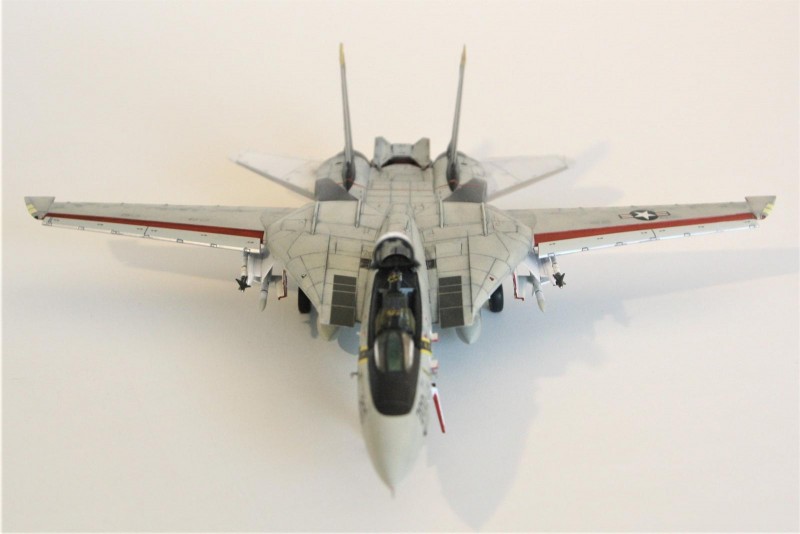 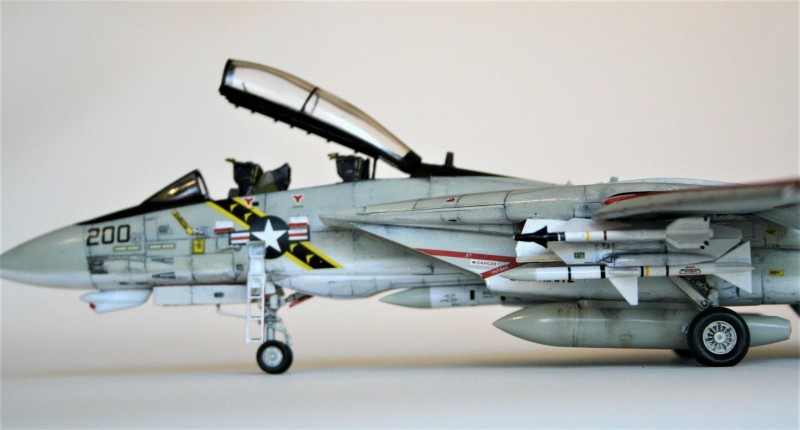 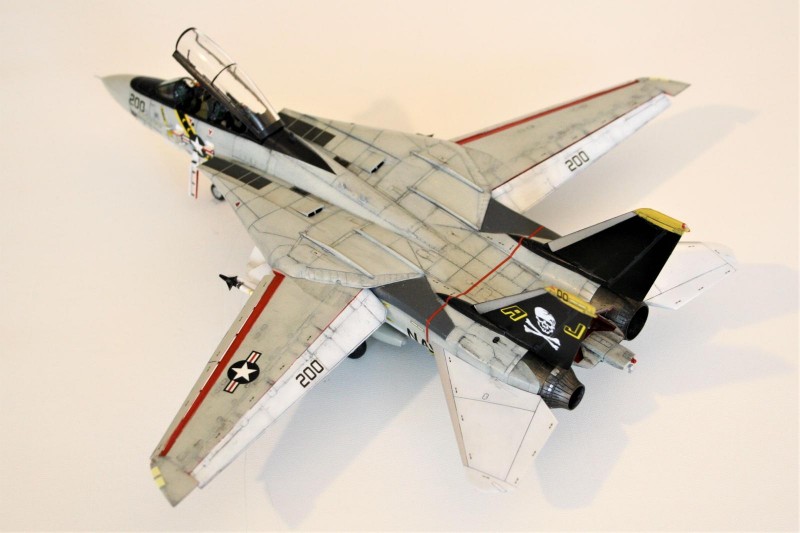 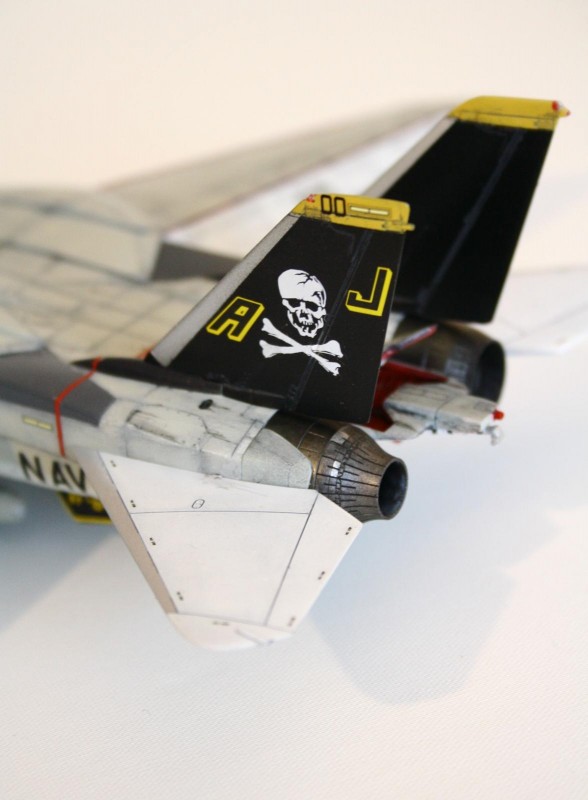 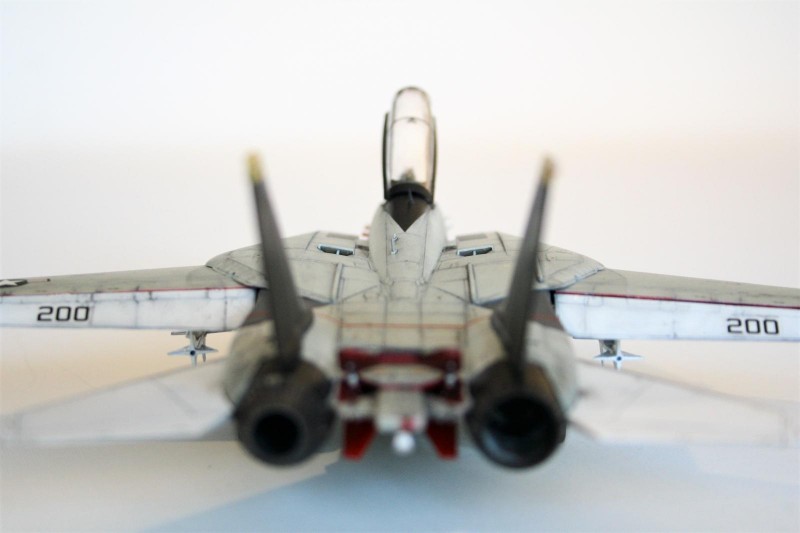 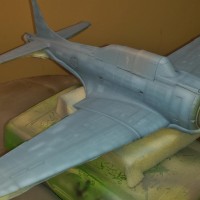 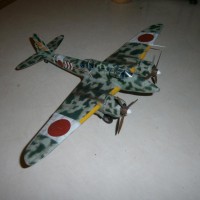 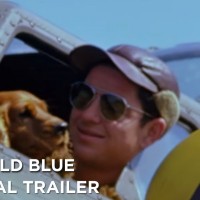