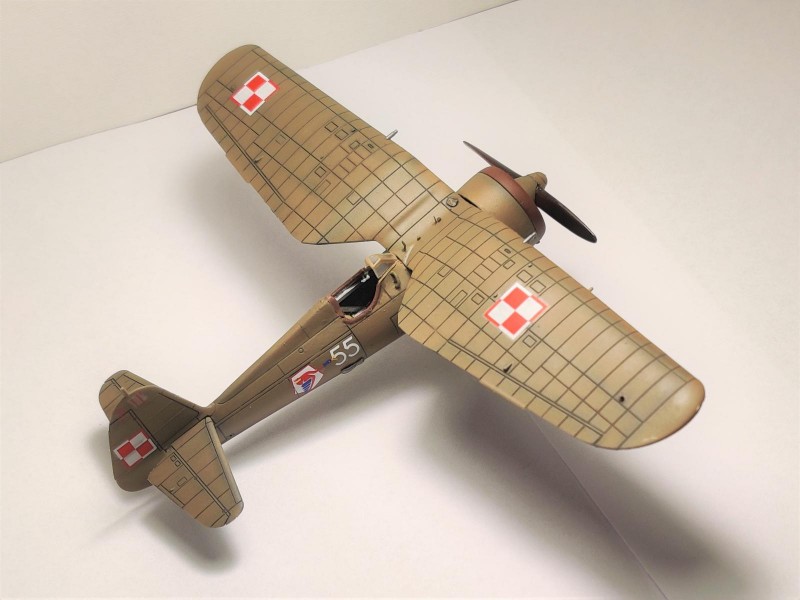 From the author: I build the PZL p 11c form Arma Hobby (Polish manufacturer). The scale is 1/72. The paint set was Hataka set for Polish aircraft. The kit was very nice. I the price of EUR13 we get 4 painting scheme, nice surface details, masking for canopy and (what is best) photoetched parts. It was a pleasure to build that one and for sure I will go for some next Arma Hobby model kit.

was a Polish fighter aircraft, designed and constructed during the early 1930s by Warsaw-based aircraft manufacturer PZL. Possessing an all-metal structure, metal-covering, and high-mounted gull wing, the type held the distinction of being widely considered to have briefly been the most advanced fighter aircraft of its kind in the world.

The design of the P.11 commenced during the late 1920s, initially designated as the P.1. The primary individual responsible for its development was Polish aeronautical engineer Zygmunt Puławski, who has been attributed as having designed many of its innovative features. While the majority of the world’s forces were still using biplanes, the P.1 used a high-mounted and aerodynamically clean gull wing, which provided the pilot with a superior field of view. During September 1929, the first prototype conducted its maiden flight. The design quickly drew international attention; the general layout became commonly known as the “Polish wing” or “Puławski wing”.

The P.11 served as Poland’s primary fighter defense throughout the 1930s, including during the Polish campaign of 1939 by neighboring Germany. However, as a consequence of the rapid advances in aircraft design during the late 1930s, it was outclassed by its rivals at the onset of the war. The majority of the Polish Air Force’s P.11s were destroyed during 1939; however, it is believed that as many as 36 were flown to Romania and were subsequently taken over by the Romanian Air Force.

The P.11 was a considerable export success. During October 1933, deliveries of Polish-built P.11bs to Romania commenced. From 1936, Romanian aircraft manufacturer Industria Aeronautică Română (IAR) constructed a further 95 aircraft under the designation of IAR P.11f, powered by the Romanian-built IAR 9Krse engine. A dedicated export model of the P.11, which was designated as the PZL P.24, was developed during the late 1930s. Reportedly, Greece, Portugal, Yugoslavia, Turkey and Republican Spain were at one point interested in procuring the P.11; these eventually resulted in several nations, including Bulgaria, Greece and Turkey purchased the P.24 instead. 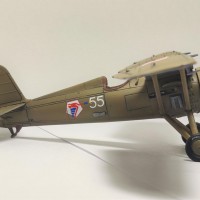 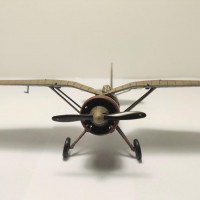 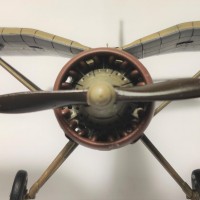 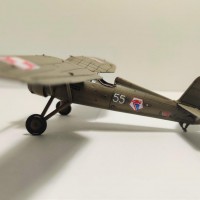 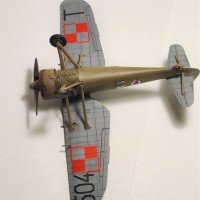 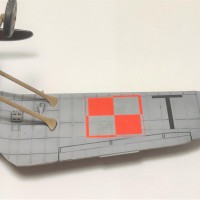 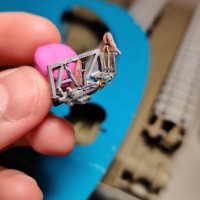 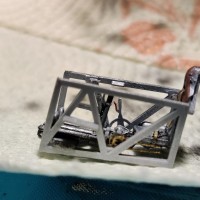 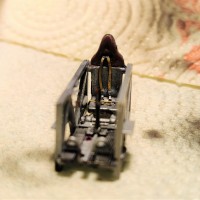 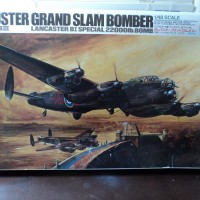 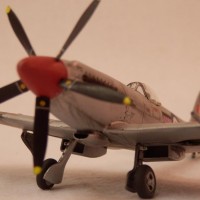 Spitfire Mk22 and the curse of eBay 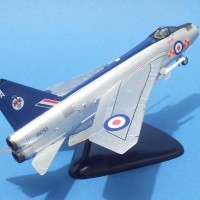 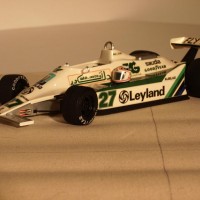