A MODEL CONVERSION - PART ONE. 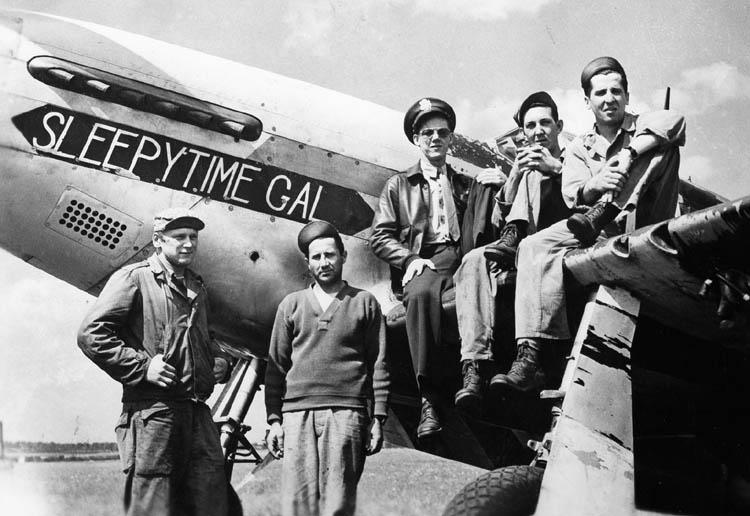 My client wants to know if I can convert a 1/24 scale World War -II P-51D Mustang back to a P-51B? He offered lots of American Dollar Bills, so I said yes, yes, yes!

I had a faint idea as to what I was getting myself into when I said yes, but the $$$$ said "Go For It Rodney."

He sent me a written detailed list as to what he wanted in and on his model, like real looking hand made landing gear struts, tires, gear doors and of course wheel wells that would be detailed out like they were on the real airplane. He was asking for things to be built that I didn't have much experience in, thus this became a real learning experience for me.

The enclosed photos were taken with my Minolta 35mm camera and I sent prints to the client for approval. Of course this was before the invention of the web and digital technology. Good thing I saved a set of photos, 'cause once I got into using a computer with a scanner and printer, the rest is history.

Enjoy my first story and then wait for "Part Two" to show up. 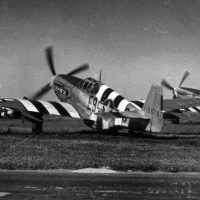 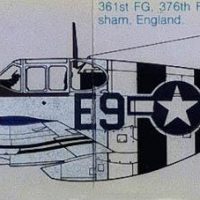 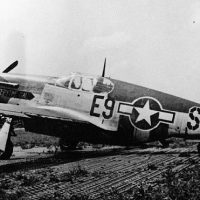 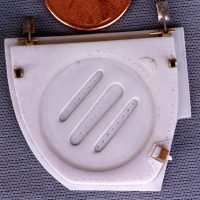 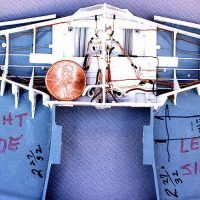 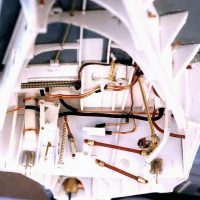 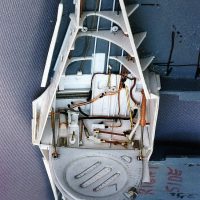 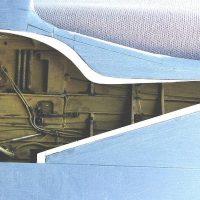 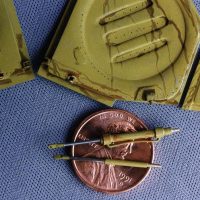 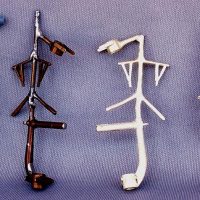 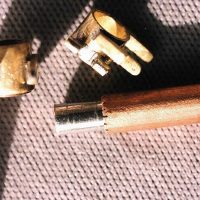 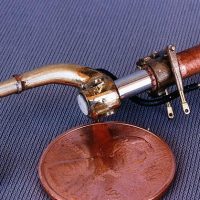 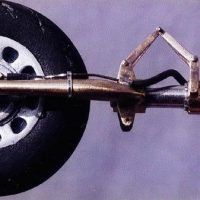 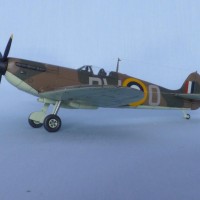 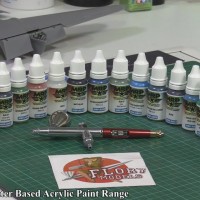 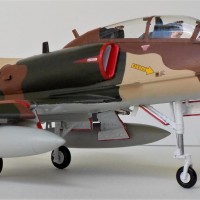 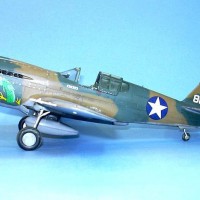