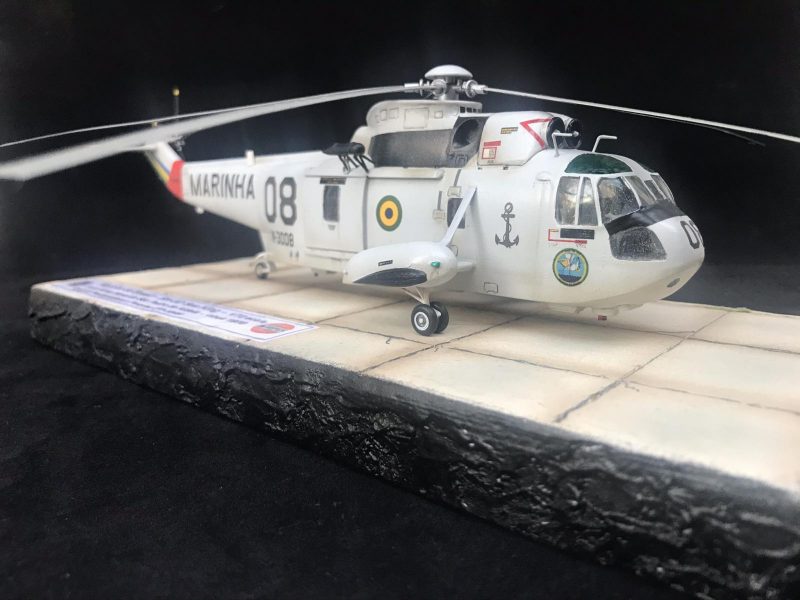 The Marinha do Brasil received the first four units of the Sikorsky SH-3D from the USA, delivered through USS-America carrier in 1970. These helicopters came to compose the First Anti Submarine Squad, located in the Naval Air Base of São Pedro da Aldeia - RJ.

The Airfix kit used is very well known, first injected in 1969, and not necessary to describe its quality and characteristics.

I went to build the first version used in Brazil, so I had good memories about my first aviation magazine I had gotten circa 1974, in which there was a beautiful picture on the cover.

The construction couldn't be completely OOB, but it was almost that.

Summary:
Some improvements in the cockpit with pedals and seat belts from Airwaves photo etched.
Lots of filling and sanding of almost all rivets.
Closed some windows.
Most of decals home made and a part of them from FCM Decals.
Tamiya White Putty and all painting in polyester inks and
Oils for weathering.

Finally another showy model in my collection of models operated by Brazilian Armed Forces. 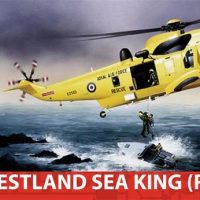 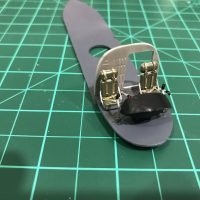 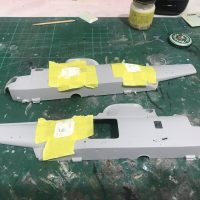 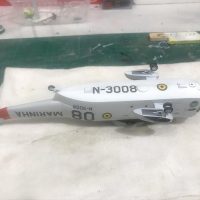 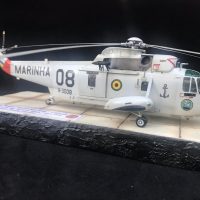 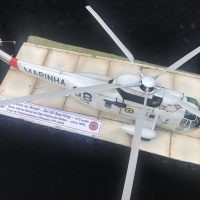 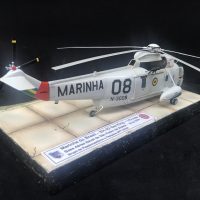 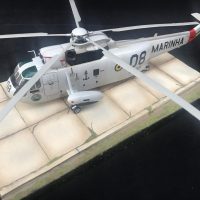 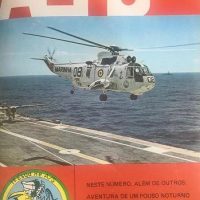 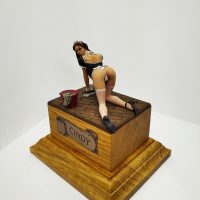 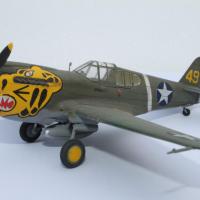 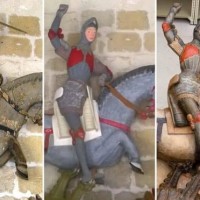 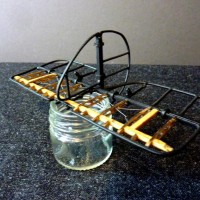