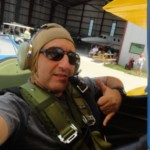 62 years old in 2020. 43 years as a modeler. I have built mainly 1/72 scale FAB (Força Aérea Brasileira), but I love really WWII aviation in general. I am in a crisis of nostalgia (LOL). That is why I have built or restored old models that bring back many memories.
I live in Natal - RN, Brazil
(https://goo.gl/maps/9YvJ1MC6iTT2)
I'm a member of the GPP-JG400 - Grupo de Plastimodelismo e Pesquisa JG-400.

I have been following my project to restore or even to build vintage models which bring back good memories, so now I went to this 1957 original Monogram kit, the civilian beauty Piper PA-22 Tri-Pacer . I took my first flight in a [...] 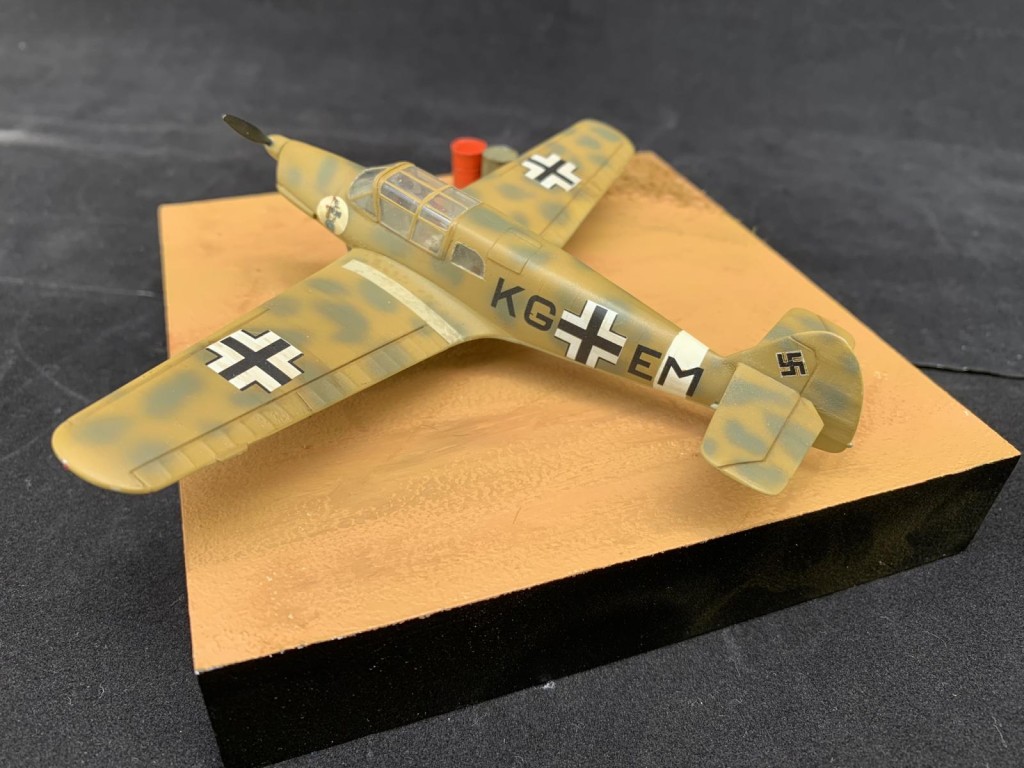 I built this model to attend GB about Mediterranean Conflicts in our local model club, focused in Tripoli, Libya, January 1942. The Heller kit was originally released around the early 70s. Parts are still sharply molded and fit together [...] 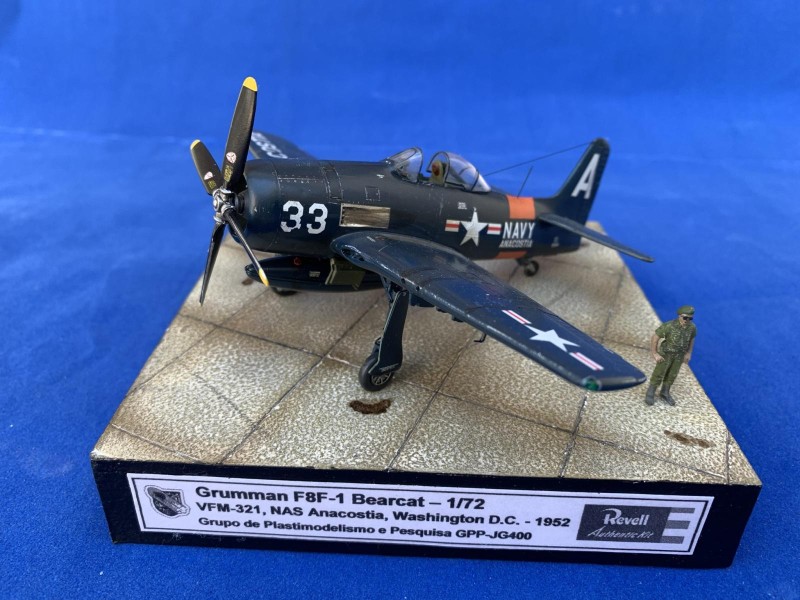 This is one of the US-Navy cats that I like really more, due to its aggressive looking, powerful engine and operational history. The kit is the old Monogram released in 1976 in a new Revell box with new and good decals. Despite the quality [...] 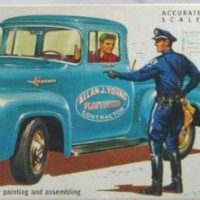 Resume from kit instruction sheet: One of the most utilitarian commercial vehicles in use in the 1950s in the USA, the Ford Pick-Up represented a combination of passenger car styling and functional industrial design. Used by countless [...] 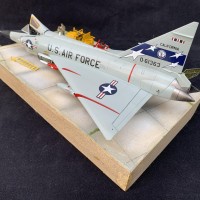 The Convair F-102 Delta Dagger was an interceptor aircraft that was built as part of a project of the USAF defenses in the late 1950s. Entering service in 1956, its main purpose was to intercept invading Soviet strategic bomber fleets [...] 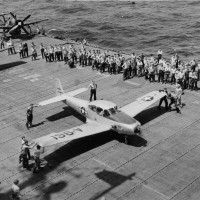 The Navion was originally designed at the end of World War II by North American Aviation. Ryan Aeronautical Company acquired the design in the summer of 1947, launching production at its San Diego factory in 1948. Ryan built 1,240 Navions [...]

I had intended to build this FW 200 Condor operated by Syndicato Condor some years ago, due to its interesting history, so I had been collecting datas and general information about its short period of operation in Brazil. The kit is the [...] 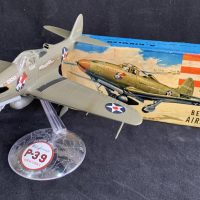 As I had said in some of my previous posts, following my project to restore or even to build vintage models which bring me back good memories, now I went to this 1955 original Revell mold of P-39 Airacobra. My oldest brother Pedrinho (82 [...] 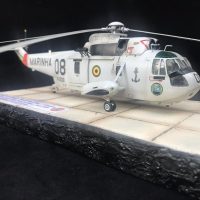 The Marinha do Brasil received the first four units of the Sikorsky SH-3D from the USA, delivered through USS-America carrier in 1970. These helicopters came to compose the First Anti Submarine Squad, located in the Naval Air Base of São [...] 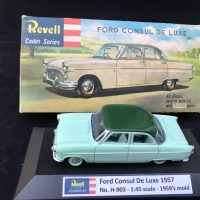 Here is my tribute to the vintage Revell 1/45 scale Ford Consul De Luxe. This is following my goal to build and/or restore some old models that could bring me some good memories. I acquired this model from Andrew Burford (Leicester - [...] 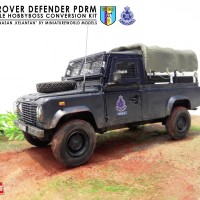 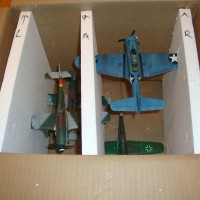 The case for good packing 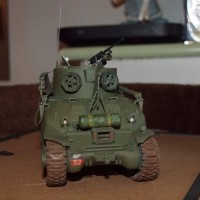 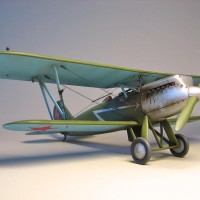 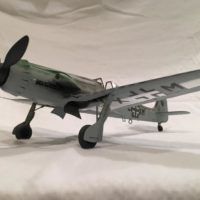 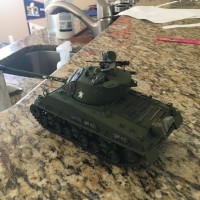