A few years ago I came across some P-47 decal sheets that had some nose art I really liked. Inspired by my daughter , Erin’s , interest in wolves, I built the one with the coyote first. Recently I completed ““Dallas Blonde”. Both came from Barracuda decals, I think. The pilot of “Whoooooooo” was from Shawnee, Oklahoma. His high school’s mascot was a coyote. The P-47s seemed to have had some very creative nose art in the last couple of years of the war. The local hobby shop has a Hasegawa 1/48 Razorback P-47 kit, I’ve been tempted to buy it to see how much more advanced it is over these 50+ year old Monograms. 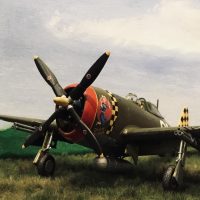 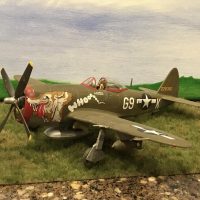 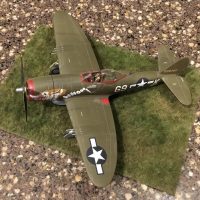 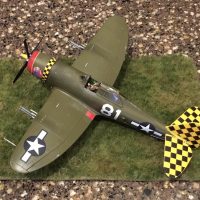 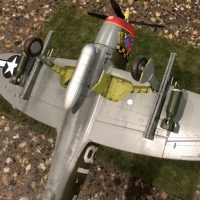 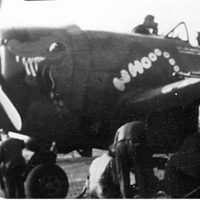 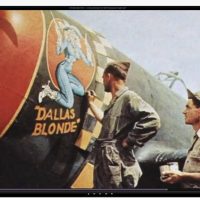 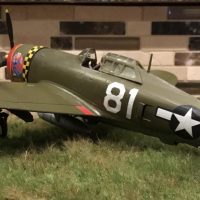 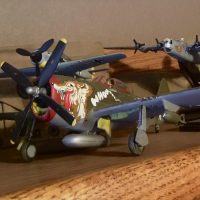 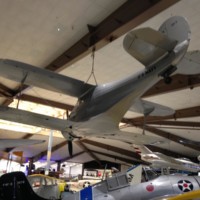 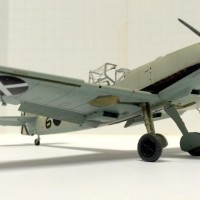 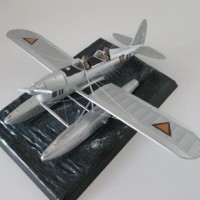 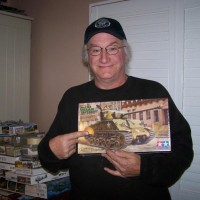