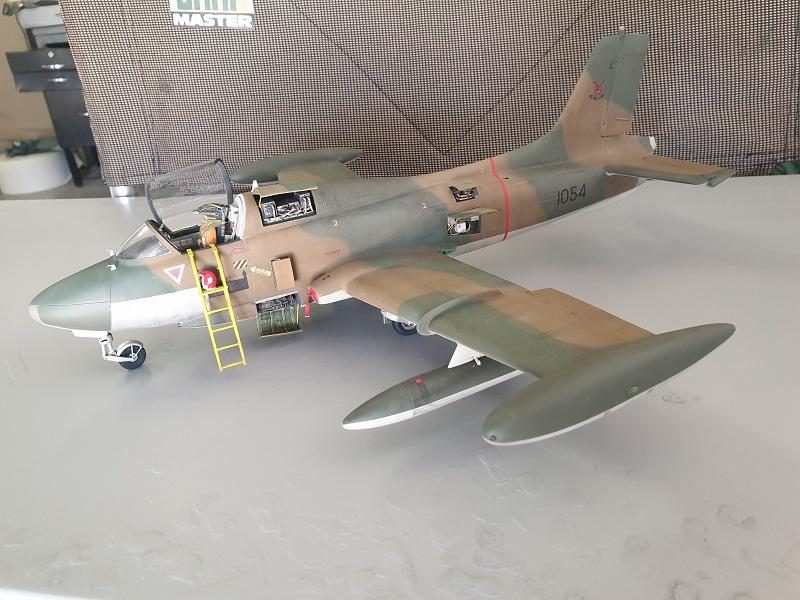 Well, its time to reveal the completed model of the Impala Mk 2, or commonly known as the MB 326 K, I really enjoyed building the Mk 1 and the Mk 2 in 32nd scale, two iconic Aircraft of the South African Airforce. The Impala Mk 2 being used as a light strike aircraft during South Africa's Border war.
Everything was scratch built, Phew, its was a challenge, not as difficult as the Mirage F1 though, but a challenge non the less.

The pictures are not that good, but I will take some better pictures at a later stage.

I hope you enjoyed the progress pictures and the build as much as I did, and thank you all for your kind comments during the build, it motivated me to try and do a good job.

If you have any questions about the build, please let me know if I can help in any way.

Enjoy the pics, and keep yourself and your Family safe during this trying time, 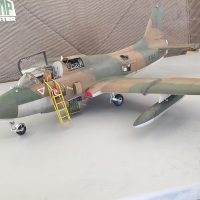 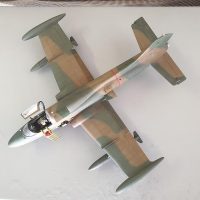 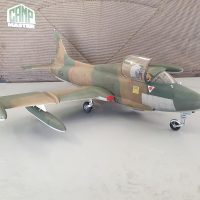 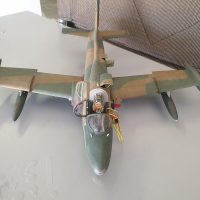 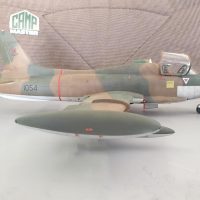 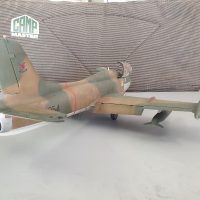 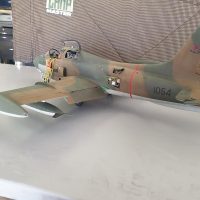 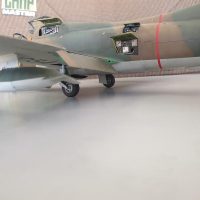 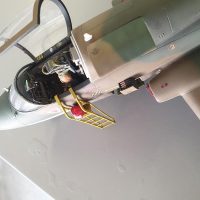 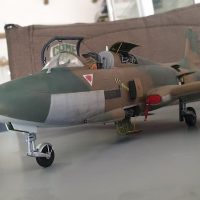 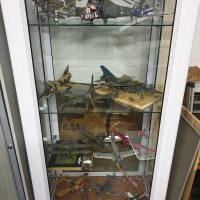 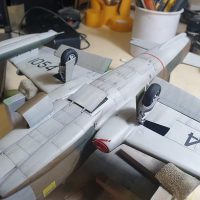 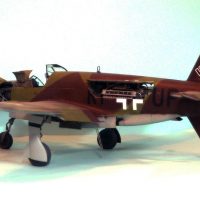 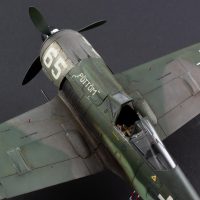 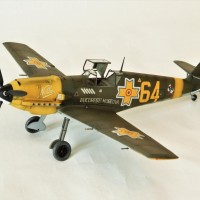 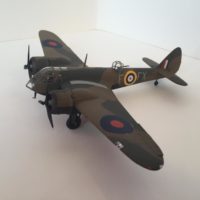