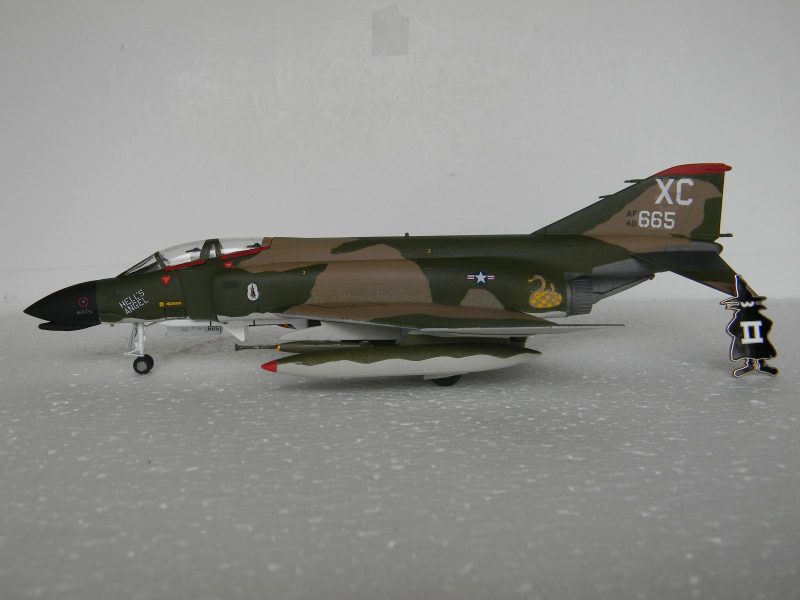 Inspired by Greg Kittingers world of Phantoms builds and his Dads Phabulous F-4 pictures, I sought out and found an old Microscale sheet that included a selection of 12th Tactical Fighter Wing F-4C's. The decals were some what fragile and had to be handled gingerly. The kit is the old ESCI kit.

The selection I picked is a F-4C of 557th TFS "Hells Angel" 40665, which apparently visited VMFA-323s [probably Danang or Chu Lai] flight line long enough to to be zapped with a Death Rattlers decal on the rear of the fuselage. Zapping was quite common, woe be the pilot if his aircraft was parked to long in transient on some other flight line, giving the gremlins of the night an opportunity to zap said aircraft. 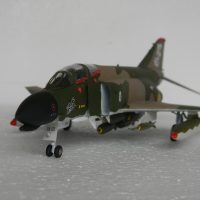 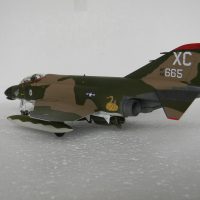 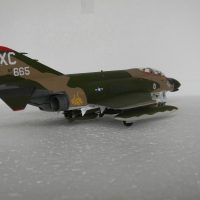 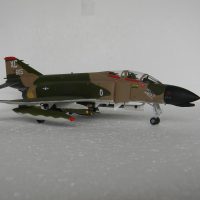 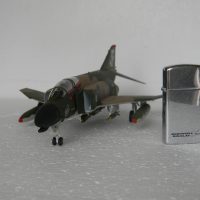 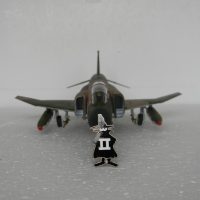 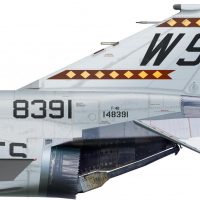 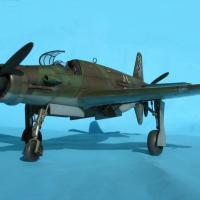 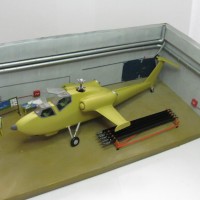 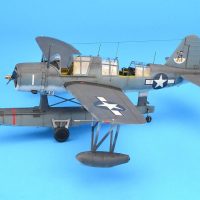 Aquatic Eyes in the Sky...1/48 Vought OS2U Kingfisher, US Navy