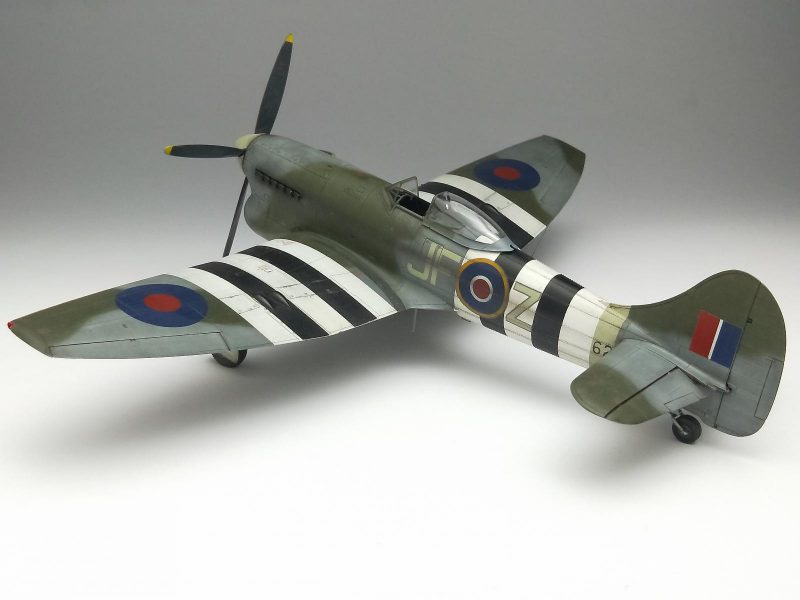 I've just finished up the very nice 1/48th Eduard Tempest. This there series two boxing that corrected the short comings of the main gear. I've added some extra resin into it by way of the spinner, exhausts, controls surfaces (sans rudder) and wheels; all from Barracuda. The main gear legs and doors are from the Eduard Brassin set and the kit etch was used in the cockpit. I opted for the raised plastic IP and decals as the etch item was a far 2D; perhaps okay in 72nd scale kit but not in a 48th scale kit. The radiator flap has been cut out and fabricated from a thinner material and posed open. The rear aerial is from stainless steel wire.

Only two things slightly annoyed me. Firstly was the raised rivets down the seam line. It's near impossible to retain when cleaning the top and bottom seam without annihilating them. I reinstated mine with a rivet wheel, it ended up looking not half bad. And secondly is the seam through the middle of the flap on the underside of the wing. I've no idea why it was place in this location as it goes right through the beautiful rivet details that festoons the kit. No doubt a reason for going the AM route of the flap and flap well courtesy of Eduard! Nice marketing.

The main paints are Mr Color with LOTS of oils and water colours sitting on top of them. It's also a first for my new Cameo cutter. I've used it create the paint mask for the upper and lower wing roundels, the fuselage roundels and codes and the fin flash. The benefits of making the paint masks is you can brew up your own colours for the paints. I'll be using it a lot more for future projects. 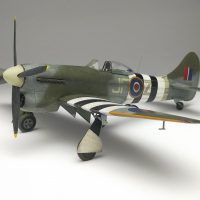 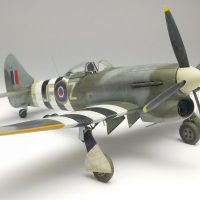 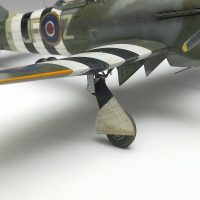 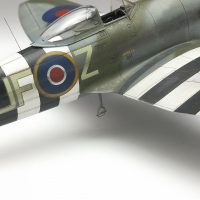 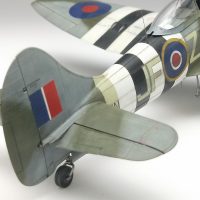 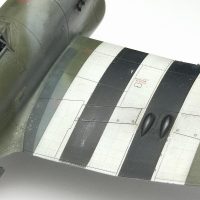 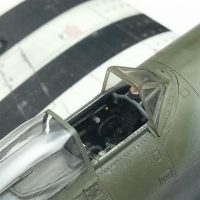 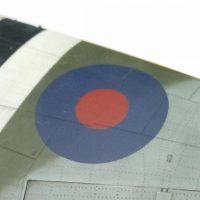 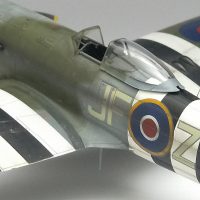 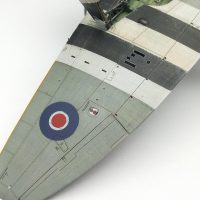 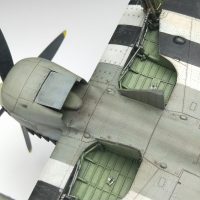 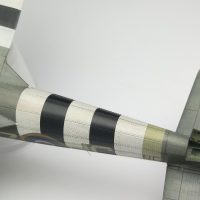 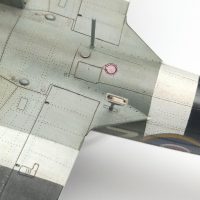 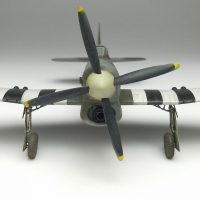 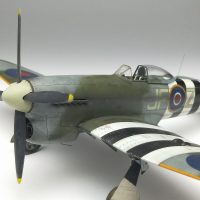 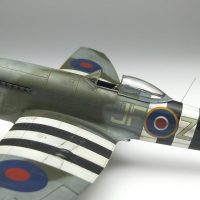 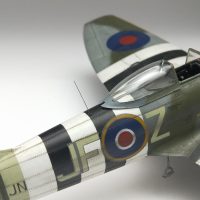 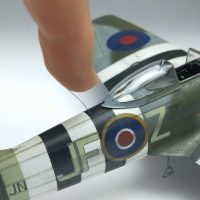 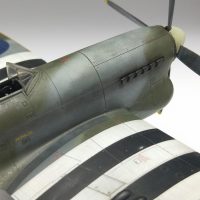 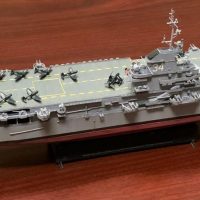 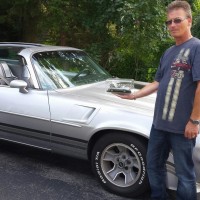 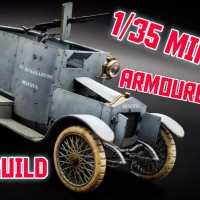 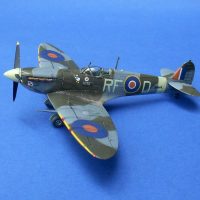