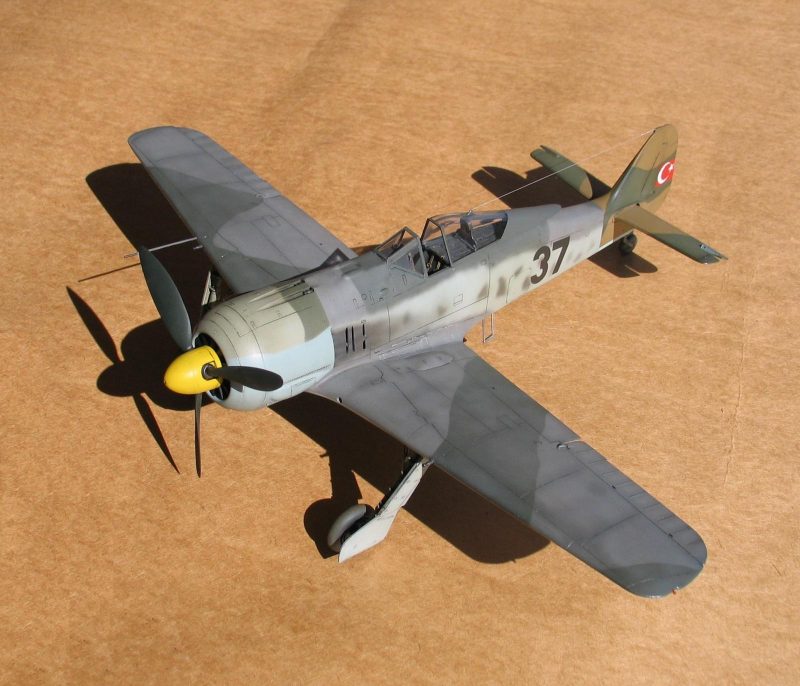 This is 1/32 Hasegawa –Montex Fw 190Aa3 with the markings of TuAF.
Fw 190Aa3 was the export version of Fw 190 A3 and have not wing root guns.
Turkey was received 72 Fw 190Aa3 and the first flight was made on July 1943. They remained in service until the end of 1947.
Turkey used Fw 190Aa3 and Spitfire Mk.V together in the same squadron
The Turkish Aa3 armament was two units 20mm cannons and two units 7.9nmm MG17.
Also there was no FuG 25 IFF device in the radio equipment.

Enormous efforts were devoted in order to keep these aircrafts operational. Some 190s were painted in RAF colours due to stock availability during their service period. And this aircraft had a tail from another one in RAF colors. And also note that the cowling colors are different, probably from another 190 with different colors like RLM 71/02/65.

Base kit is Hasegawa Fw 190 A5. I have used Montex A3 conversion set for backdating
I have used AML resin seat and Quickboost exhaust set.
Paints are Gunze Sangyo acrylics. 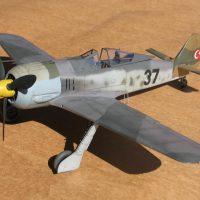 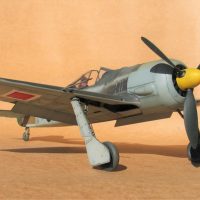 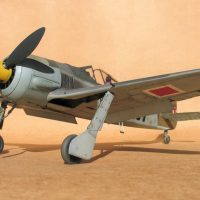 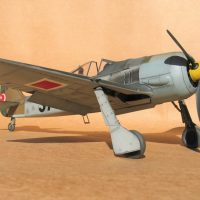 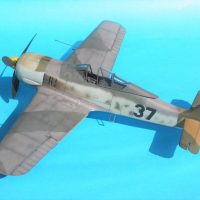 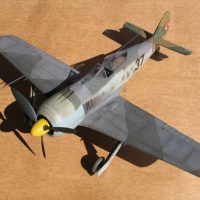 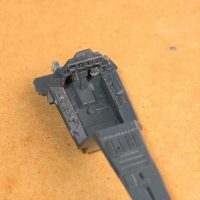 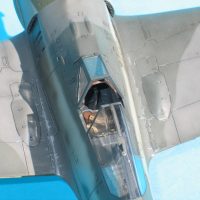 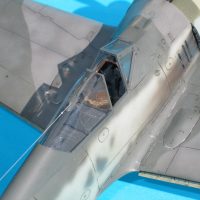 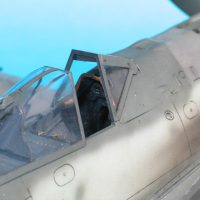 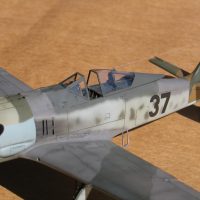 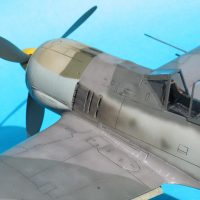 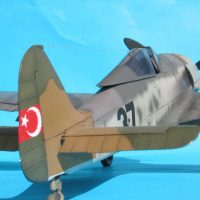 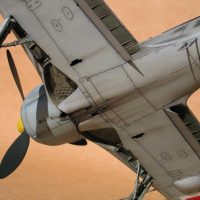 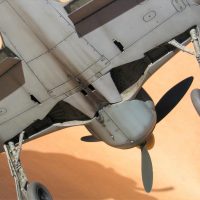 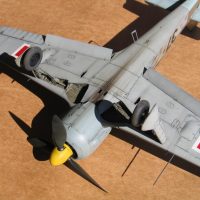 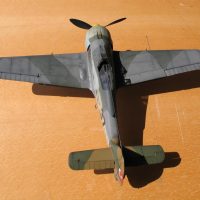 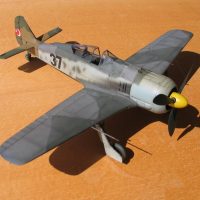 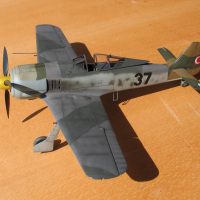 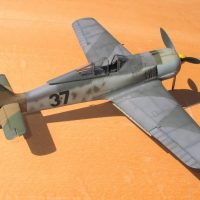 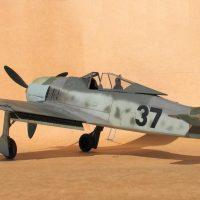 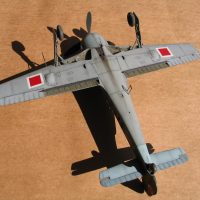 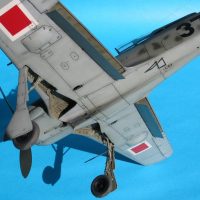 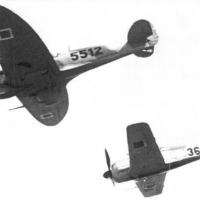 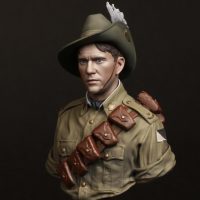 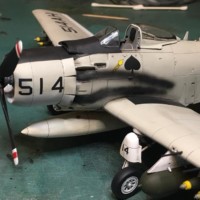 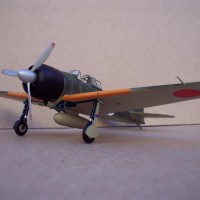