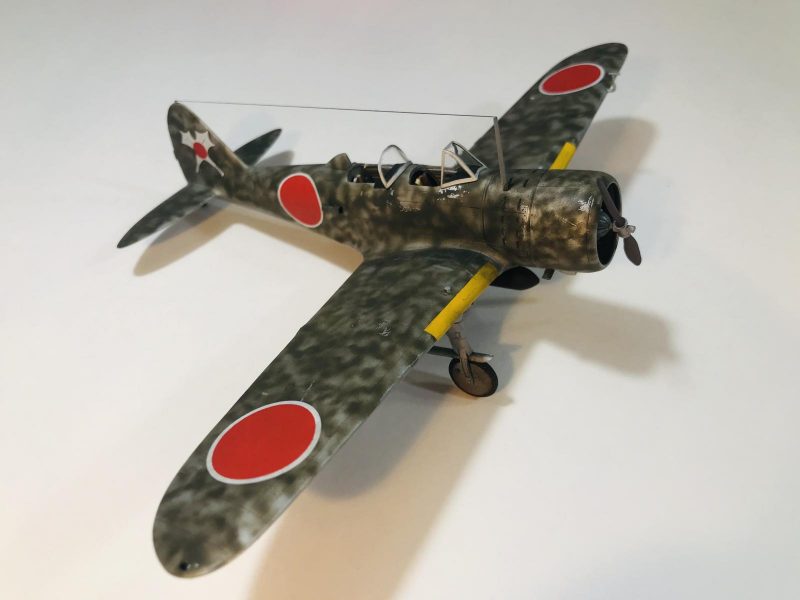 This is the new RS Models kit of this unusual little plane. The Ki-79 was a trainer version of the Ki-27 army fighter. It was produced in Harbin, Manchuria by the Manshu Aircraft subsidiary of the Japanese Nakajima company. It was produced in both single and two seat configurations. In addition to being used as an advanced trainer by the Japanese army, it was also employed in boys high school flying clubs during the later stages of the war. These flying clubs were set up to provide special attack (suicide) pilots for the anticipated invasion of Japan. My model represents a Ki-79 of the 113th Shimbu Tai (army special attack squadron), that was expended during the Okinawa campaign.

The model is a simple, no frills, limited run kit. Everything went together as designed after the usual parts cleanup required for kits of this nature. I drilled out the rear cockpit instrument panels, made seat belts from lead foil, and added the box framing to the bomb fins. I painted it with a base coat of Tamiya AS-12 bare metal silver straight from the can. The green mottling was airbrushed Xtracolor RAF dark green with a bit of black added. Everything else was Humbrol enamels. The kit decals worked very well sandwiched between two coats of brushed Future. EZ line for the antenna and a shot of dull cote finished it off. 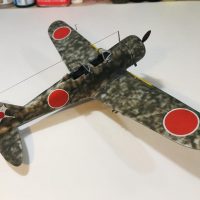 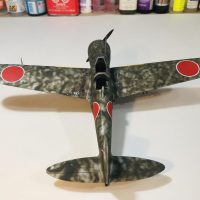 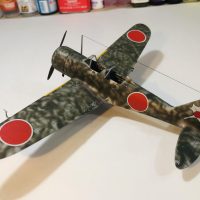 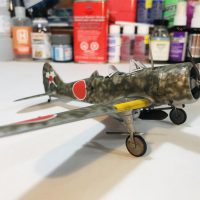 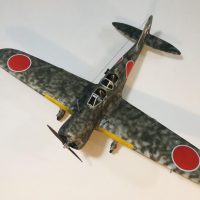 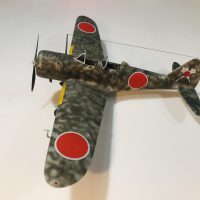 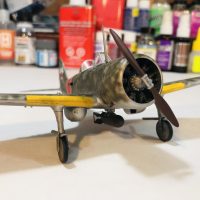 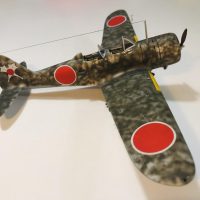 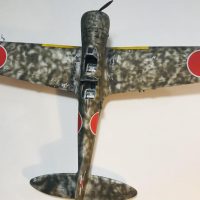 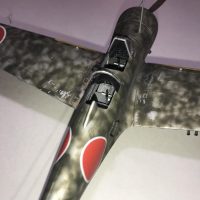 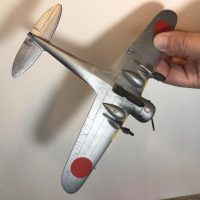 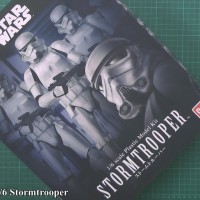 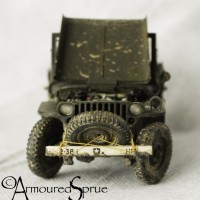 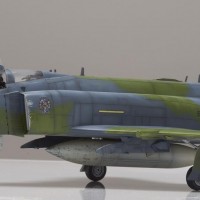 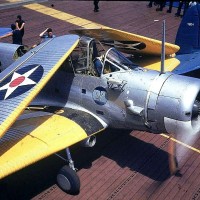