Another not so easy kit, this time from Amodel. As usual the fuselage of such a large subject is divided in three pieces lengthwise, and the Amodel instructions tell you to assemble the halves together then assemble the 3 sections to each other. I decided to assemble the left and right halves together first, then join the two halves together. Not an easy task, but it's better to fill and sand the seams lengthwise than across the fuselage. I am one that usually like open doors on my models but on this I made an exception. Getting the doors and the ramps in position was not easy and I not 100% happy with the result. The completed model dwarfs all the other helos I have built so far including a Sea Stallion and Chinook. 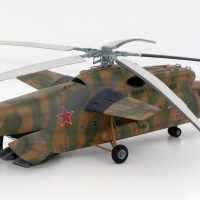 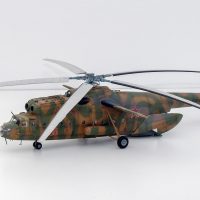 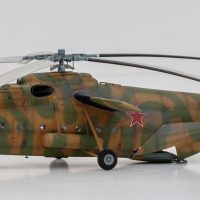 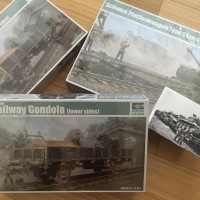 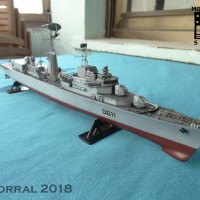 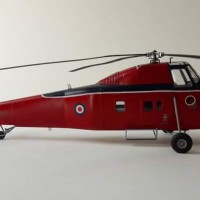 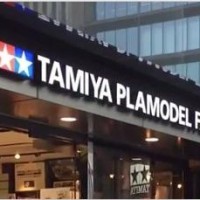