As noted with Chuck Villanueva's post the lost of Flight 19 to this day remains a mystery. 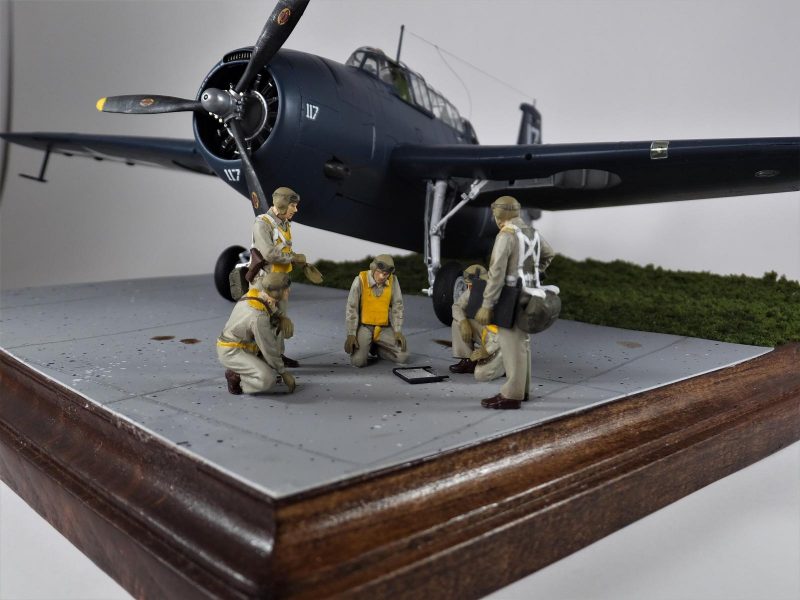 The Men: Cpt George W. Stivers Jr. was born in Piedmont , Missouri in 1920 and was a graduate of the US Navel Academy. He would serve with the 1st Raider Battalion in the Pacific and saw action on Tarawa and was cited for gallantry while on Guadalcanal. Upon returning to the states became a aviation cadet and when assigned to pilot FT-117 he had obtained 347 flight hours. 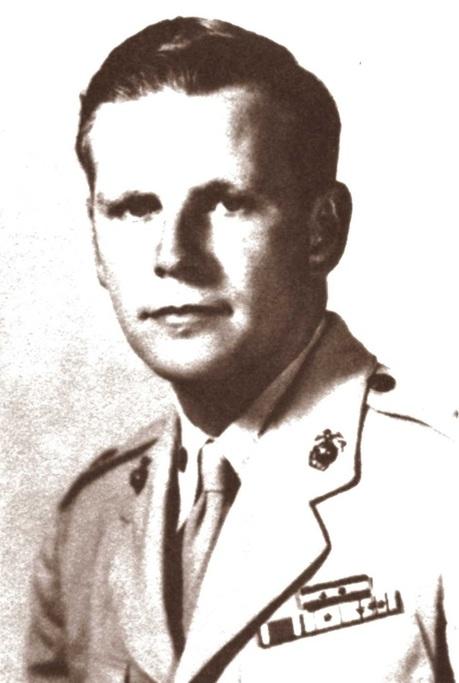 PVT. Robert P. Gruebel,was born in 1927 on Long Island, NY and joined the Marine Reserves in 1944. After training he was transferred to NAS Lauderdale and was the bombardier on FT-117. He was 18 years old when lost. 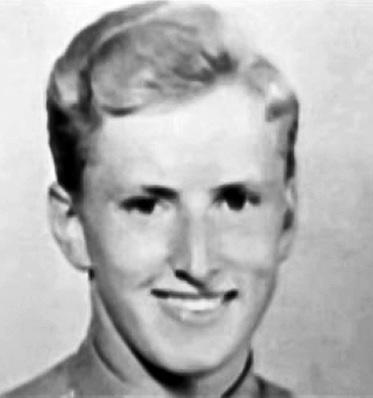 Sgt. Robert F. Gullivan was born in 1924 and held from Northampton, Mass. He was avetern of Guadalcanal, Bougainville and Tarawa. He would make it NSA Lauderdale to train as a gunner and assigned to FT-117 on that fateful training flight. 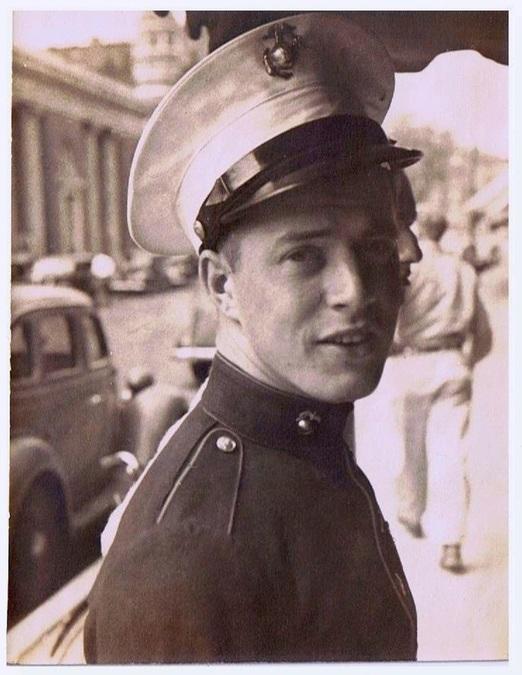 The Kit: Once again this AM TBF-1c was build OOB with a after market seat and nylon thread for antenna wire. The pilot figures are from the Tamiya Naval Pilot set in 1/48 scale. Lots of little parts to assemble, somewhat of a challenge for me. Once a mask was used for all that glass. 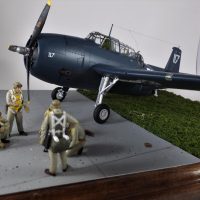 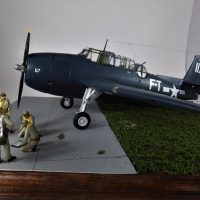 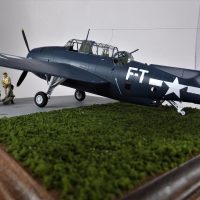 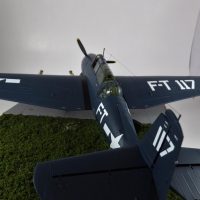 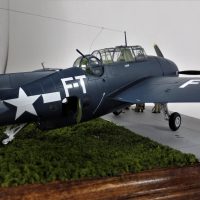 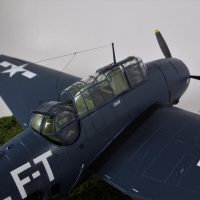 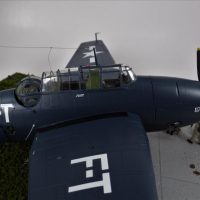 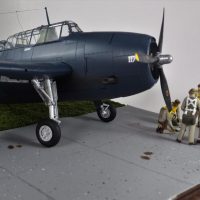 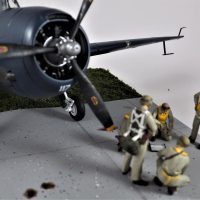 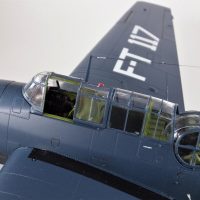 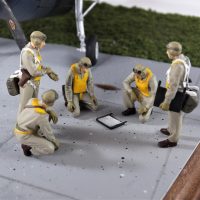 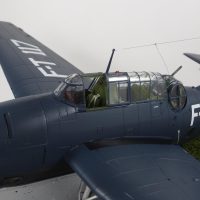