One of the weapon systems towards the end of the war that was intended to bring the change.
Has some connection to our home region.
About 30km away from our hometown there was a He162 underground facility in Hinterbrühl. Besides that, the 162 maiden flight took place also about 30km away at the Schwechat Airbase (now the Vienna International Airport) on Dec. 6th 1944 where the testpilot Gotthold Peter reached over 800km/h. On Dec. 10th 1944 during the official presentation flight the aircraft partly disintegrated and Peter died in a fatal crash.

Tamiya kit with Kagero decals from their mini Topcolors 37 "Last Hope of the Luftwaffe" including some nice profiles made by fellow Austrian Simon Schatz. Super-Fabric seatbelts from Eduard, model painted with Gunze and Tamiya acrylics.

The model shows an aircraft of 1./JG1 in May 1945. The whole unit surrendered to the Anglo-Americans. 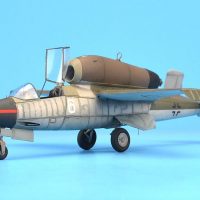 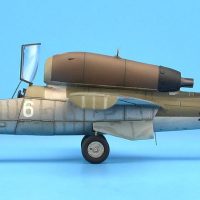 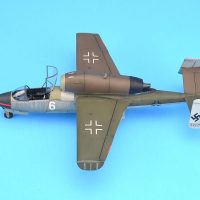 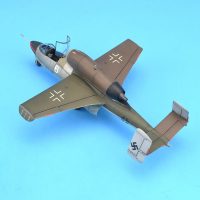 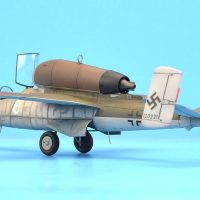 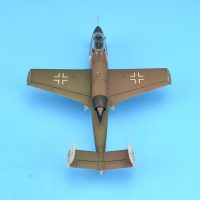 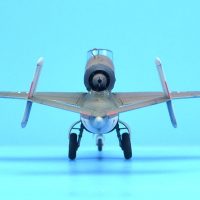 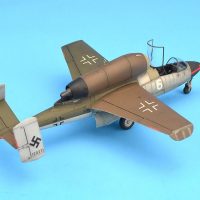 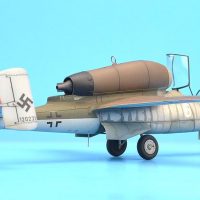 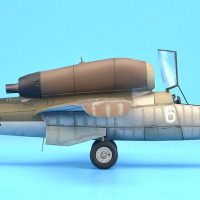 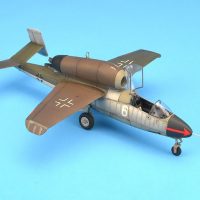 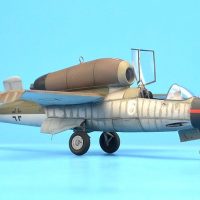 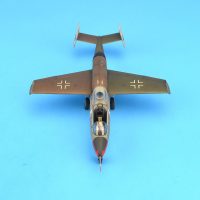 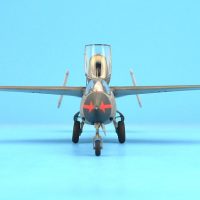 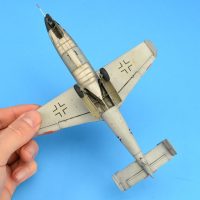 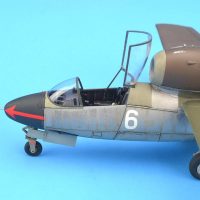 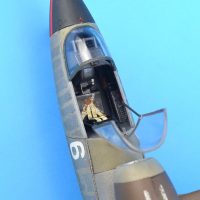 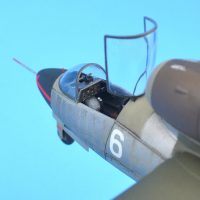 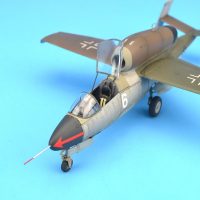 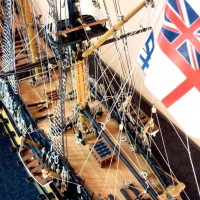 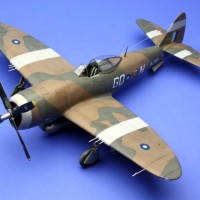 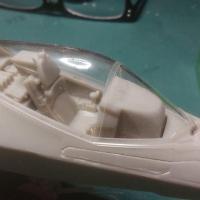 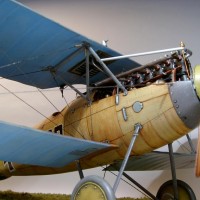