Mean and Green Down Under...1/48 Supermarine Spitfire Mk.VIII, 79 Sqn RAAF 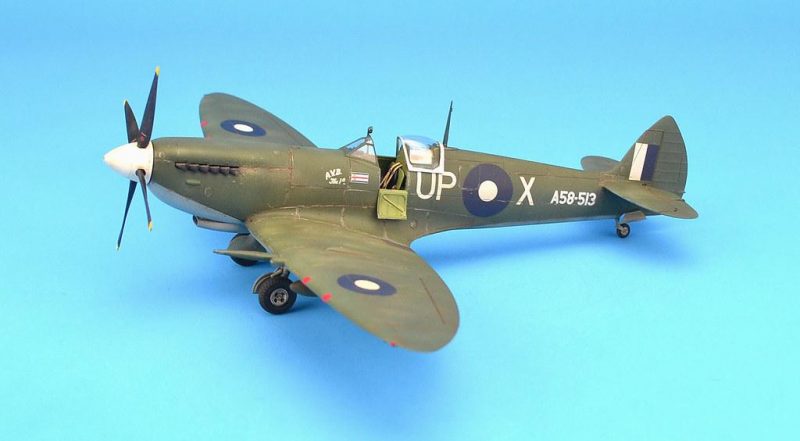 Eduard kit built in 2016. Wanted something different than the usual two-tone camo so I suggested my dad to do a Foliage Green Aussie Spit. Sadly the decal aftermarket for green Spits isn´t big. Finally I found a nice sheet from DK Decals (Czech made, good quality, but limited series of 200pcs) which included one green scheme.
Used Eduard Super-Fabric seatbelts and Eduard Brassin block tread wheels, painted with Gunze H302 for Foliage Green and Gunze RLM65 for RAAF Sky Blue. 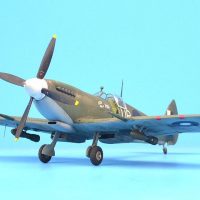 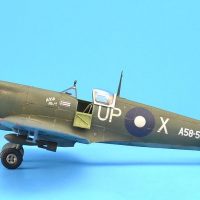 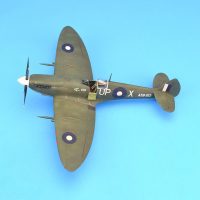 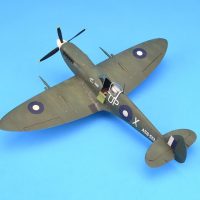 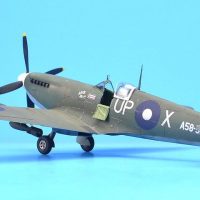 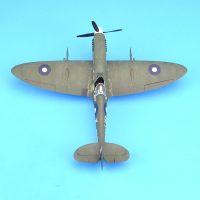 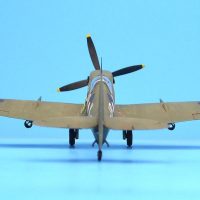 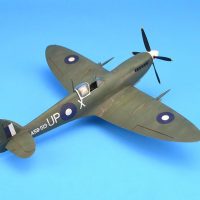 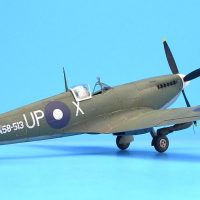 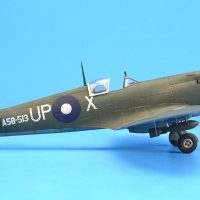 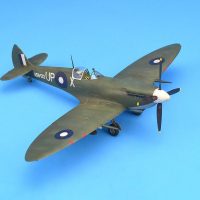 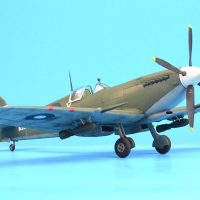 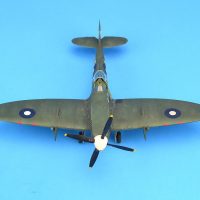 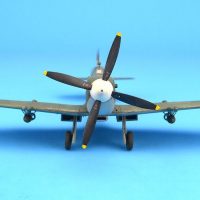 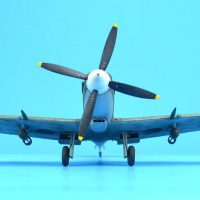 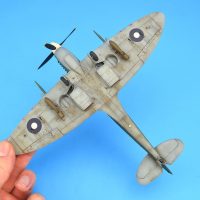 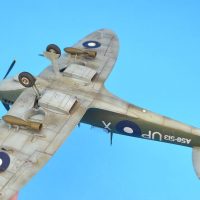 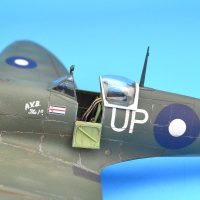 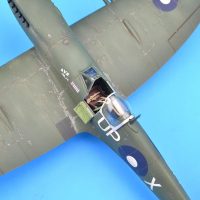 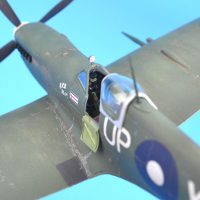 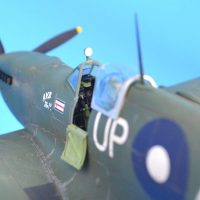 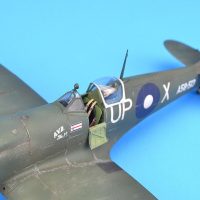 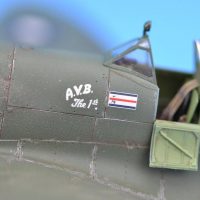 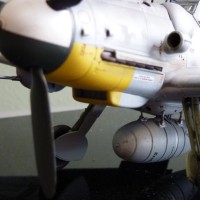 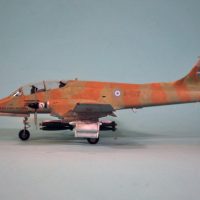 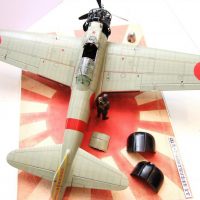 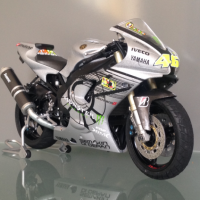