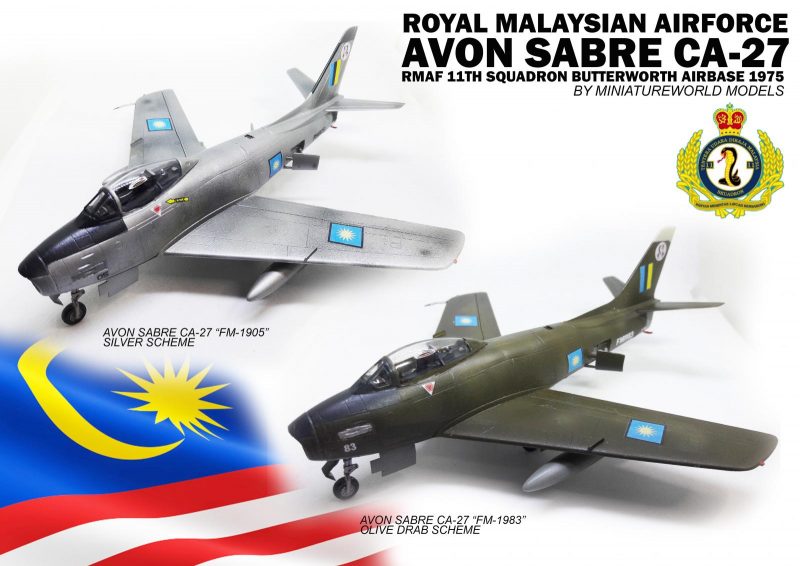 Greetings to all members,

Here is my latest build, the CAC Avon Sabre's was used by the Malaysian Airforce since the 70's designated into the 11th Squadron based in Penang, Butterworth airbase. The model used to produce the Royal Malaysian Airforce is the Hobbyboss kit of the Sabre fighter which is then converted into the CAC Avon Sabre which needs a little treatment at the nose and edge and modified gun fitting at the nose. Overall the build was fast and very little gap and putty is used. The decals used are of my own brand custom add on for the Avon Sabre used by the Royal Malaysian Air Force, Butterworth Airbase circa the mid 70's. I planned to build two different variants which is the Olive drab scheme and Silver scheme. The build was simple and straightforward since the aircraft is decommissioned the project creates a nostalgia for the ex-pilots whom used to fly those great machines. 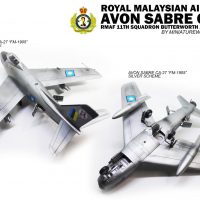 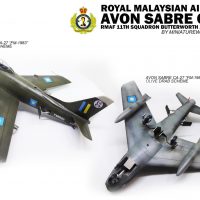 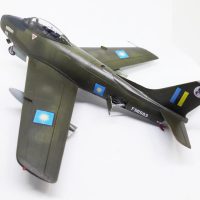 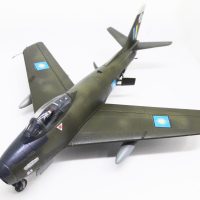 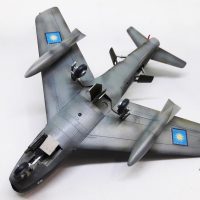 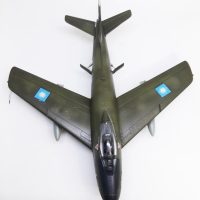 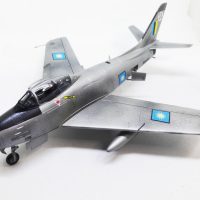 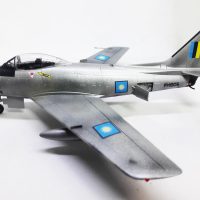 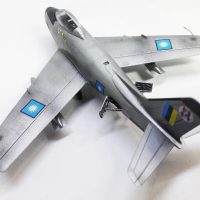 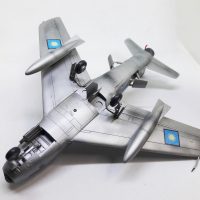 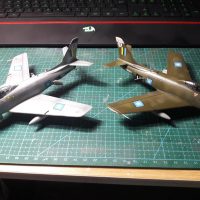 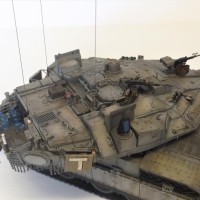 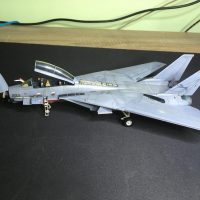 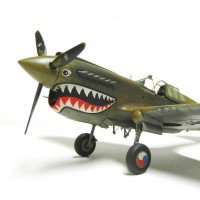