It was a sad day when I learned that Wingnut Wings was closing down for good. I greatly enjoyed building those superb kits over the years. Alas, I only had the late Halberstadt in my stash when the news arrived, so this build is my final farewell. OOB except for Aviattic decals.

I learned at page 22 of the instructions, incidentally, that I have a very tenuous connection to the Halberstadt. The instructions state that the late production Cl.II pictured on that page was driven down and captured, on 9 June 1918, by a No 3 Squadron, Australian Flying Corps, RE.8.

In 1921, No 3 Squadron became part of the newly created Royal Australian Air Force. I had the privilege of commanding No 3 Squadron (Dassault Mirage IIIOs) at Air Base Butterworth in Malaysia from 1979 to1981.

As I say, a very tenuous connection, but it's there. 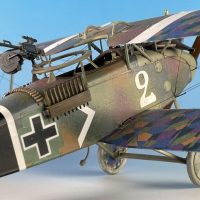 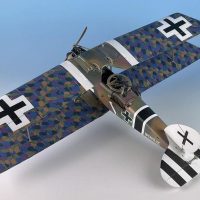 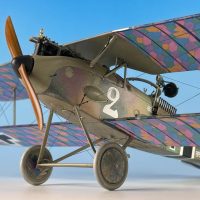 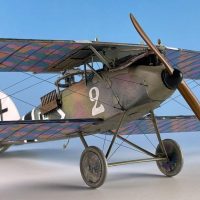 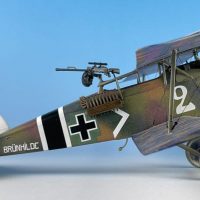 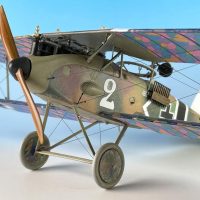 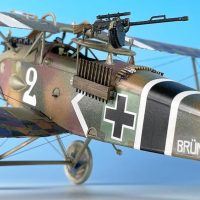 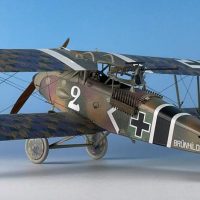 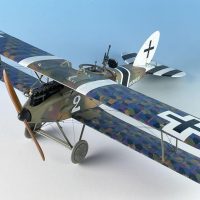 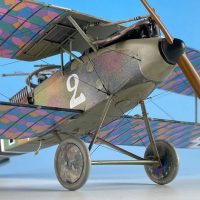 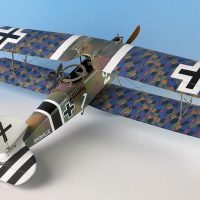 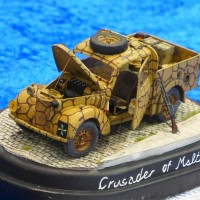 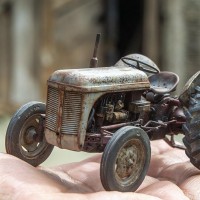 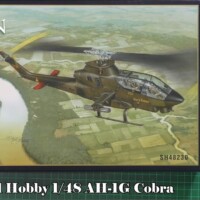 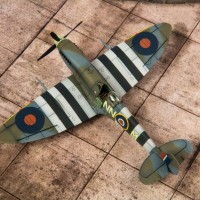