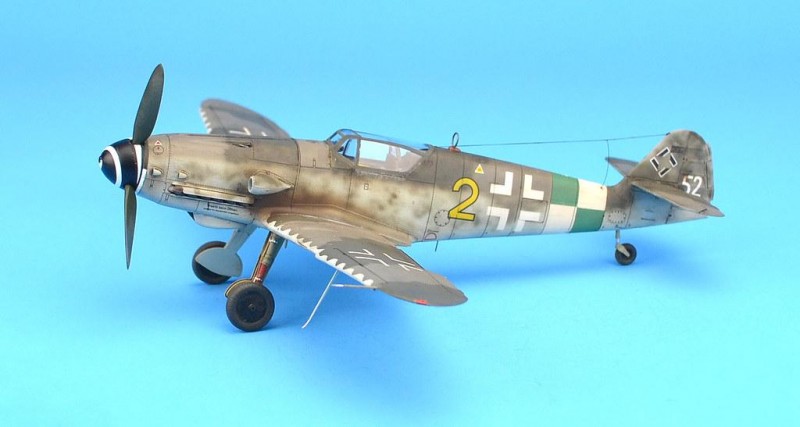 Eduard Weekend Edition oob, EZ line for antenna, brake lines with plastic rods and lead wire, painted with AK Real Colors RLM 74/75/76, fuselage band is painted too, no decal for that in the kit.

In June 1944 Luftwaffe Headquarters made a decision to have all the aviation industry focus on the fighter aircraft production. Consequently all bomber units personnel needed new assignement and the Command decided to train them as fighters. One of the Geschwaders affected by this decision was KG27. It was renamed KG(J)27 and re-equipped from He111 to Bf109 and Fw190. The training was conducted in Bavaria and Austria. After the training was completed, the unit took part in the defense of the Reich against the Allied bombing raids originating from Italy.
This aircraft still carried the number 52 on the rudder. This was the marking of the unit tasked with the delivery of the fighters to the combat units. 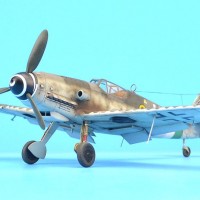 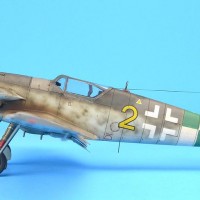 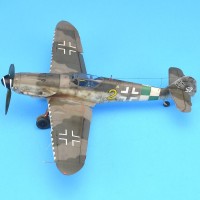 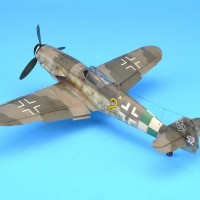 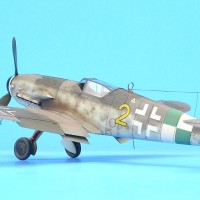 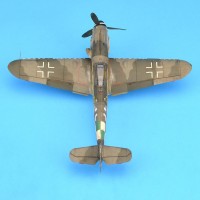 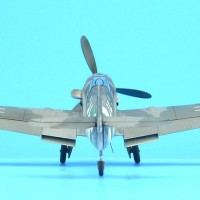 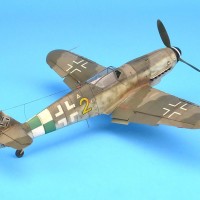 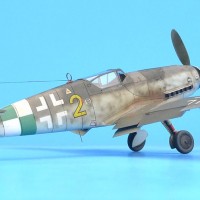 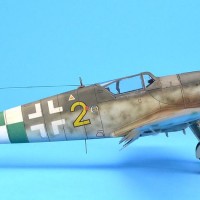 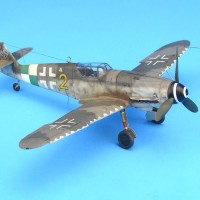 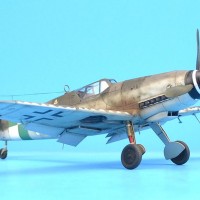 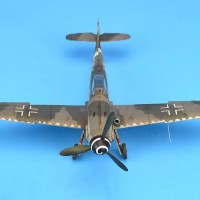 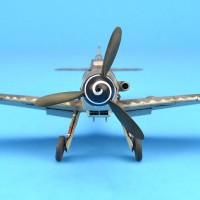 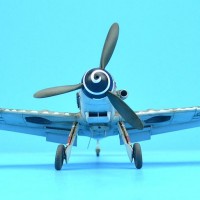 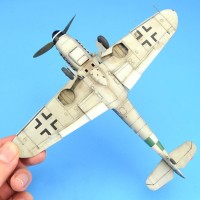 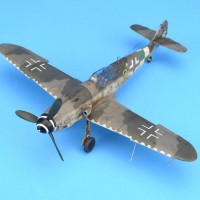 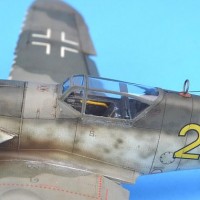 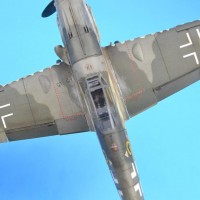 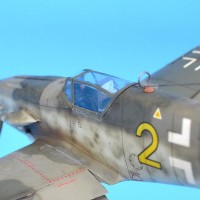 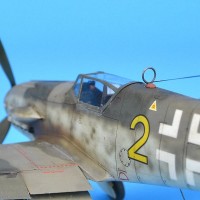 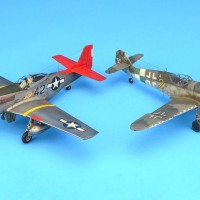 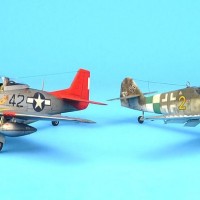 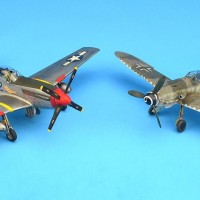 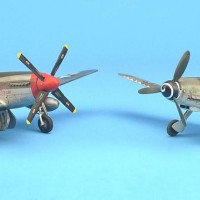 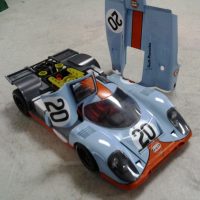 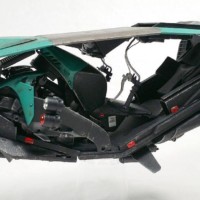 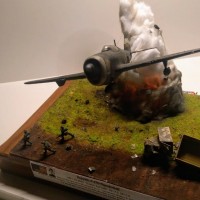 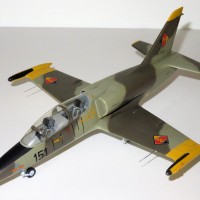