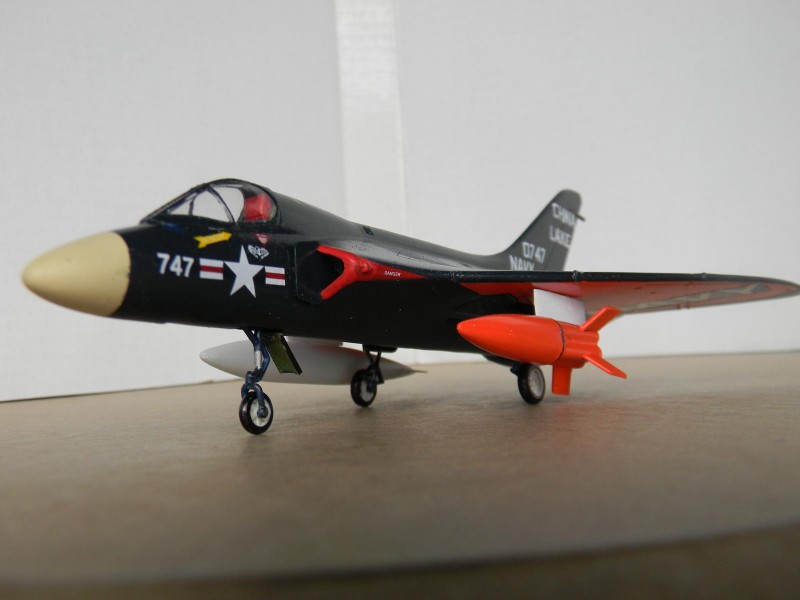 Project Pilot conducted by Naval Ordinance Test Center{N.O.T.S.} in 1958, nick named NOTSNIK, was an attempt to air launch a satellite via rocket from a F-4D Skyray. Although there were several launches, none are believed to have really reached orbit, it was to be replaced by the follow on Caleb project.

I used the MPC boxing of the Airfix kit, Starfighter decals, and scratch built the rocket. Testors rattle can orange and whats left of my MM gloss sea blue, rattle can. The last shot is of Douglas aircraft post WW2. 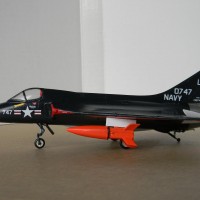 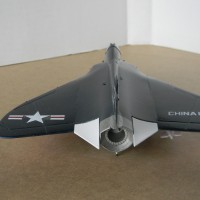 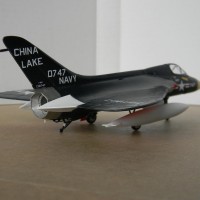 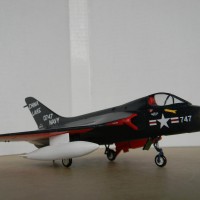 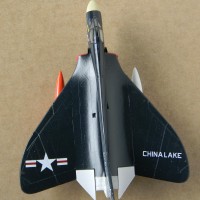 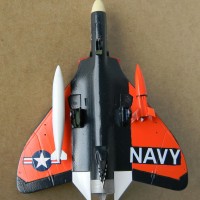 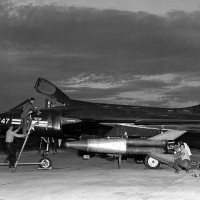 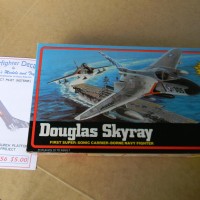 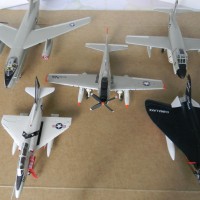 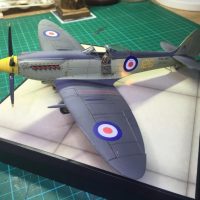 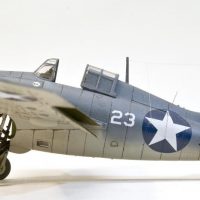 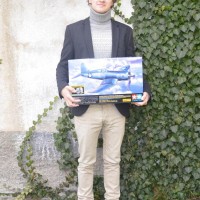 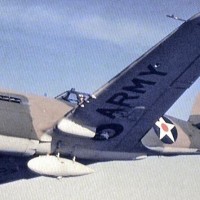