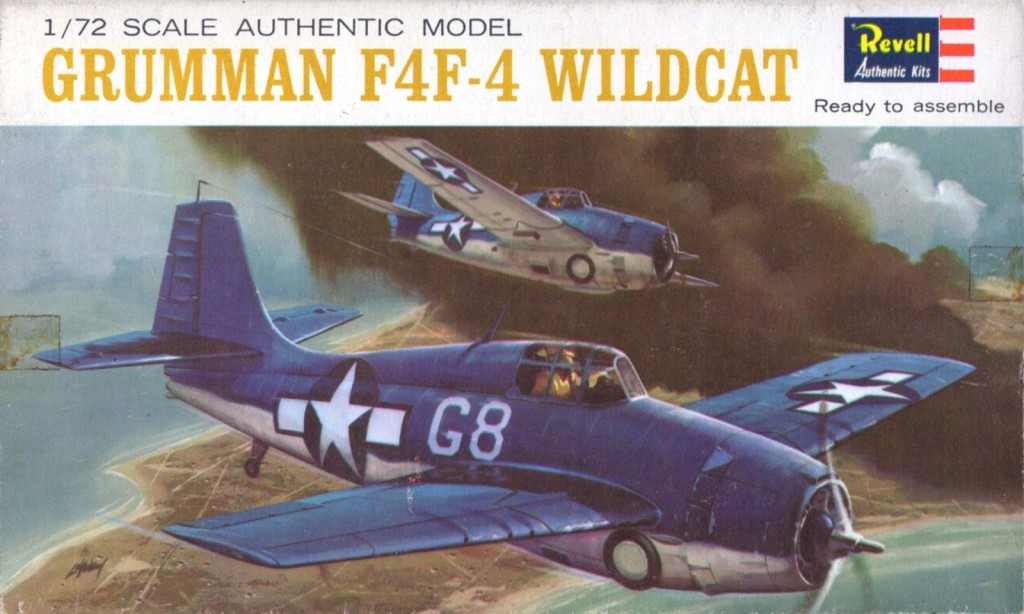 The model was part of Revell's 1/72 series of WW1 and WWII fighters issued in the early 1960s. I learned about the exploits of Wildcats at Wake Island in the 5th grade and I had to build a model of it. This kit was later issued in a 3 kit box and then a two kit box.

The kit is simple to build and the only thing I did was glue and fill in the removable engine panel. It is quite accurate for the era. I hope to build the entire range of the series including that thing called a P-51D. 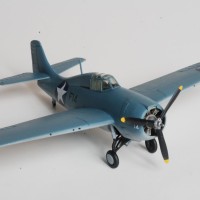 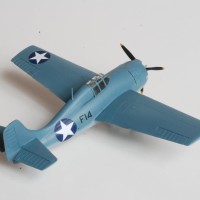 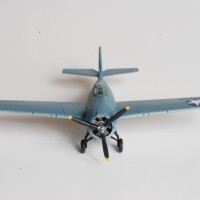 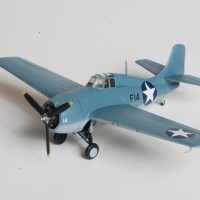 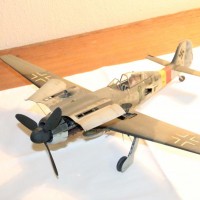 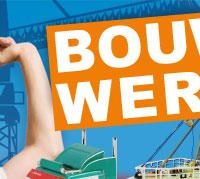 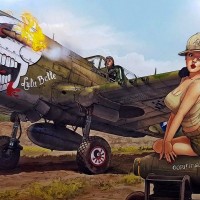 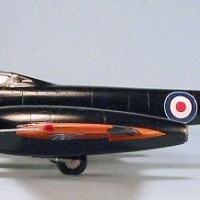