As well as its primary role as a trainer/touring aircraft, the Safir was also used as an aerodynamic testbed for various projects, including fitting of scaled down wings of the then projected Saab Tunnan and Lansen fighters! 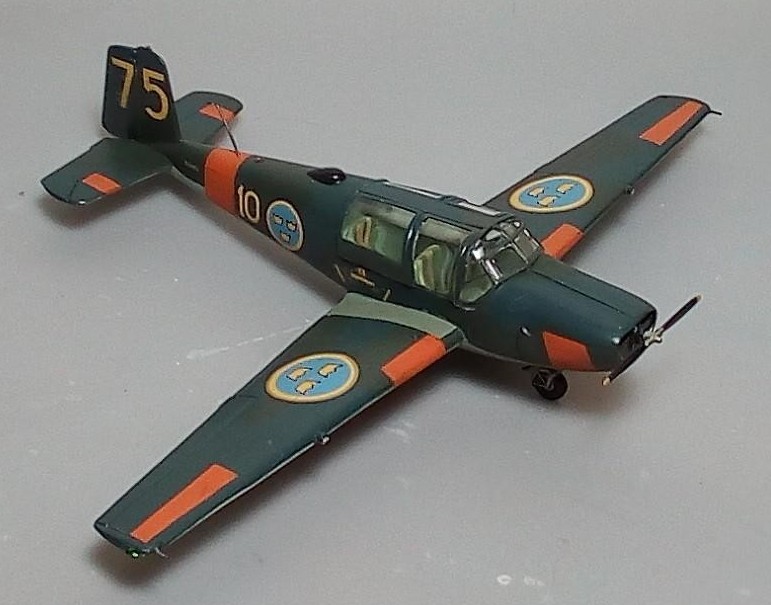 The Safir was used by the Swedish, Norwegian, Finnish, Austrian, Tunisian and Ethiopean air forces, as well as by civilian users, the major ones being Air France, Lufthansa and the Dutch Rijksluchtvaartschool (RLS).

The type remained in Norwegian and Finnish service until the late 1980s, and in Austria until 1992. 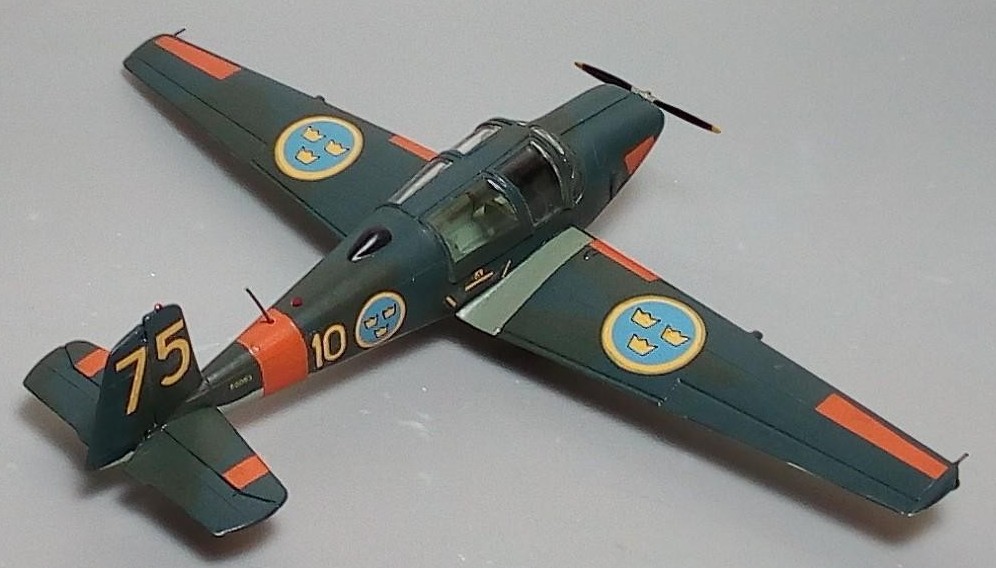 In Sweden, while it was replaced as a trainer by the Scottish Aviation Bulldog in 1971, it remained in use as a liaison aircraft till the mid-90s. Today, only a few civil-registered 91As are still flying.

This is the classic ultra sweet (!) Heller kit, mostly built out of the box with a few side improvements. To revive old times, I hand painted it and, guess what, loved it! 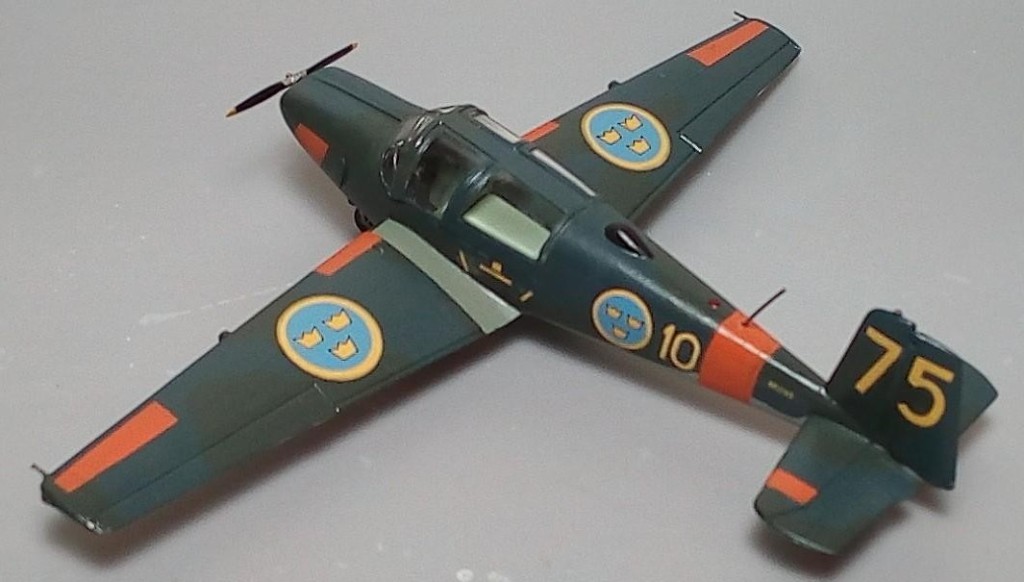 Should you wish to read the full review, you may do so by visiting my beloved site modelingmadness: 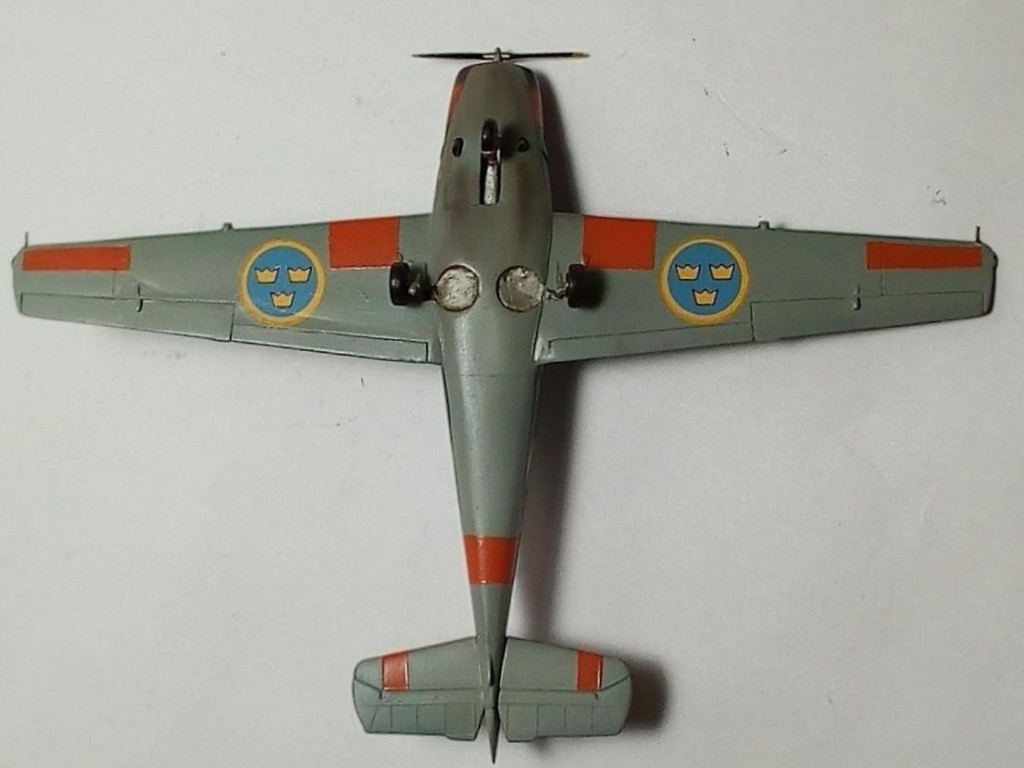 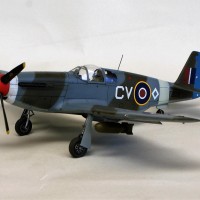 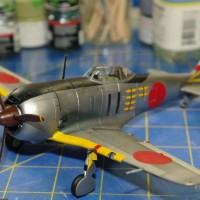 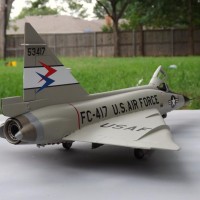 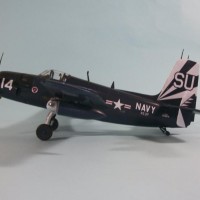