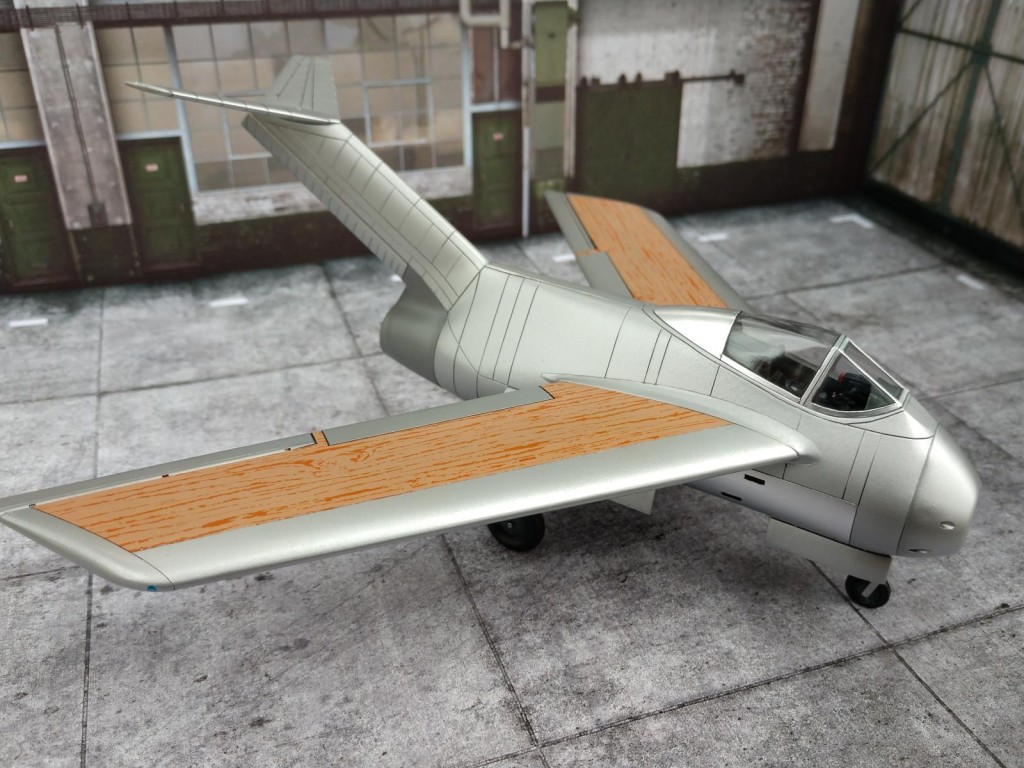 A good question, but a subjective one. One could say it is a pre-prepared die cast, where one would simply screw two halves of some already finished sub-pieces together. The next stage might be a snap-tight model, where the pieces just click together and it is done. Amongst the more serious scale modeling scene, it is generally understood the "easiest model" is one that requires relaxed requirements of skill and little to no hassle of assembly on parts, fit, and overall work time. All nuances, of course, and the true "easiest model" comes down to personal preference, as we live in the golden era of modeling and kits are pretty darn good.

A critical part of the ease of a model for me comes down to effort required in part of research and accuracy. As part of that "historically accurate professional scale modeler" scene, I can get just as sweaty over details as the worst of us. I have been in squabbles over details, having not infrequently gotten into arguments with men far older than I am over shades of paint on obscure one-off aircraft few people have heard of. Once in awhile, it's nice to kick back and enjoy something I don't have to worry over and just enjoy the hobby that is scale modeling.

Which brings us to the AmTech 1/48 Ta-183 Huckebein. A paper-project, a full-size example was never constructed (I'm choosing to gloss over any possible Soviet or South American branching projects), so it is a perfect candidate to relax and do whatever I want on it. A break from the mental stresses of a large-scale research job. Here I chose to replicate an unfinished prototype, a late war wonder-weapon incomplete and made from strategic materials before the war did ultimately end. No markings yet either (remember, we are having fun here).

Not only would the subject be relaxed, but the kit itself is exceptionally compelling for the calm environment. This is the first kit I have ever finished the exterior on before touching a single piece of the cockpit. The fit is also incredible: the tail cone and wings are not glued on, they are simply held in place by tension into a perfect fit. The cone also had a pleasurable 'click' when snapped into ideal place.

This has become my new go-to when recommending a beginner to their first scale model. Not only is the assembly as straight forward as could be, limited parts count, and the fit being exceptional, but the subject allows the modeler to do whatever they wanted with a plethora of decals and options to choose from.

In the end, it did lose a few points, but very few. The landing gear is a tad fiddly and imprecise, and weight is required in the nose if you don't want it to be a tail sitter, but very little weight is truly required. I used some brass BB pellets glued into the cone.

Easy, carefree projects also lend themselves to experimentation, and on this example I tried wood grain decals for the first time. It was a success, I think, though the grain on this one was too big. It looks nice though, and I may do it again. The only issue that came up was, with such a large sheet of decal, silvering was an issue, though it was solved by copious amounts of gloss varnish applied after the decal had dried.

Now that the fun is over, the next project will return to our regularly scheduled sweat and toil. Probably. If I haven't gotten used to being so carefree. 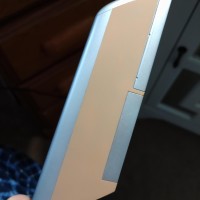 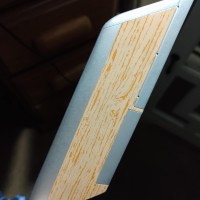 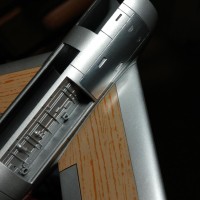 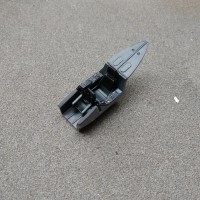 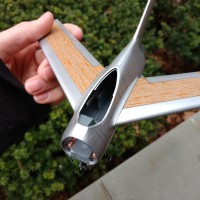 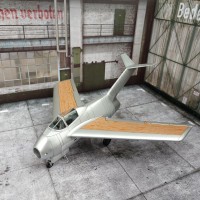 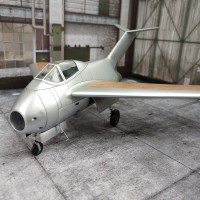 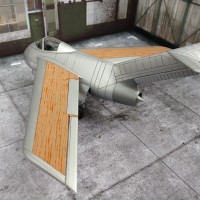 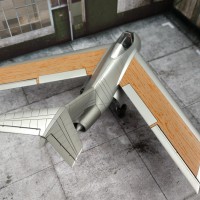 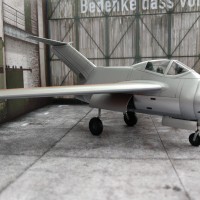 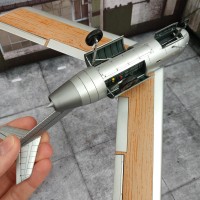 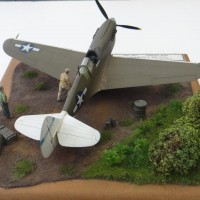 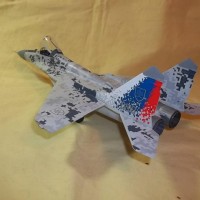 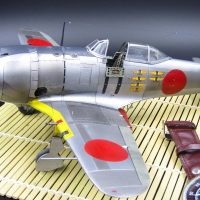 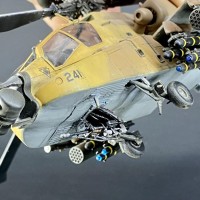