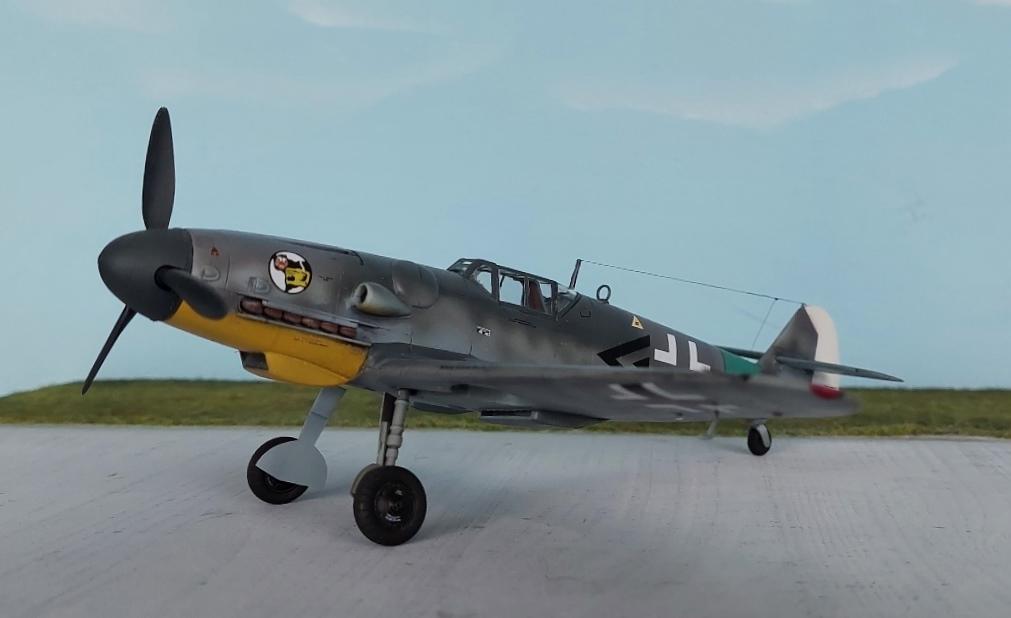 Ludwig Franzisket Born on June 26, 1917 in Düsseldorf, died on November 23, 1988 in Münster. Was a World War II fighter pilot, scoring all of his 43 victories against the Western Allies in over 500 combat missions while flying the Messerschmitt Bf 109 G-6. He was also a recipient of the Knight's Cross of the Iron Cross. After the war he became a professor and director of the Westphalian Museum of Natural History. 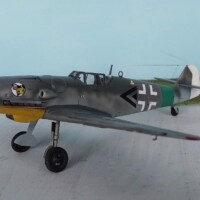 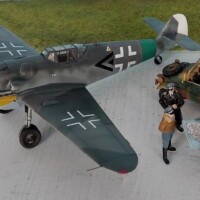 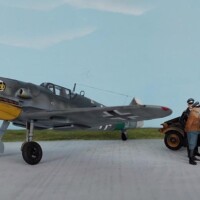 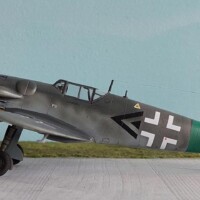 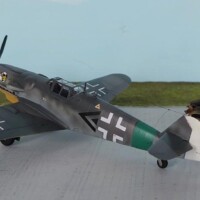 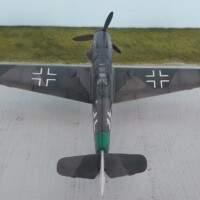 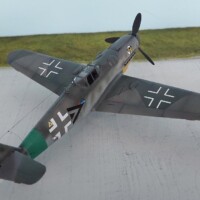 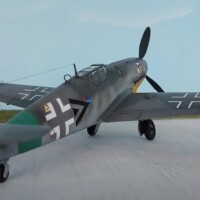 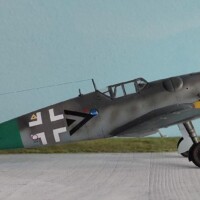 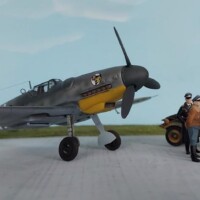 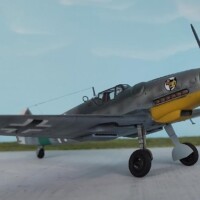 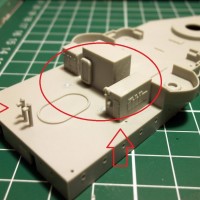 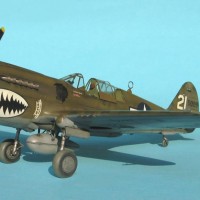