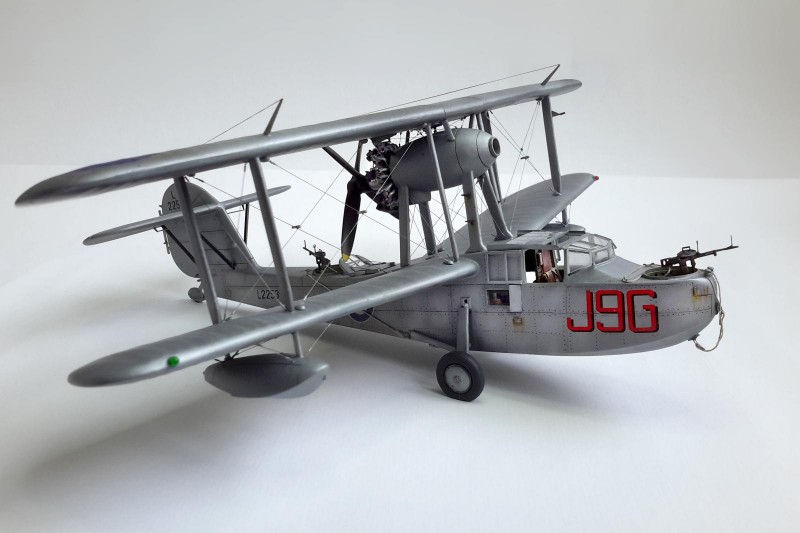 This is an old kit, the Special Hobby 1/48 that I started to build in 2017 before seeing the first pictures of the future Airfix in the same scale. I chose to continue my model by trying to raise it to the level of the future Airfix. There was especially work to be done at the level of nonexistent rivets on SH kit and the canopy had to be much improved in order to present it open. In this regard, I want to thank Special Hobby who sent me gracefully twice (!) the canopy that I had difficulty sawing properly.

The great difficulties lay in the correct adjustment of the lower and upper wings, because some struts are inverted in the instructions. It was necessary to build a kind of expanded polystyrene template. In addition, the engine is misaligned by 3 ° to avoid an undesirable effect on the rudder (rotation around the yaw axis). The rigging posed real difficulties only at the connections between the engine and the wings. The rest is a matter of care and time. Eight months, anyway, on this model. 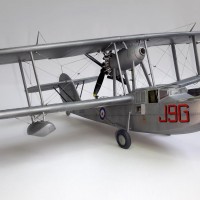 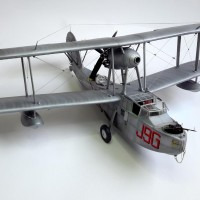 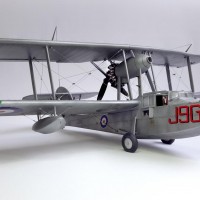 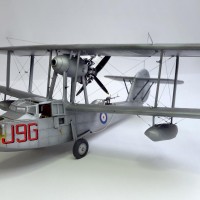 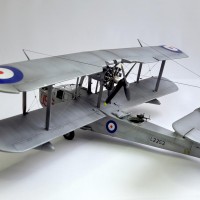 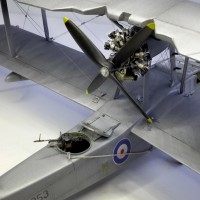 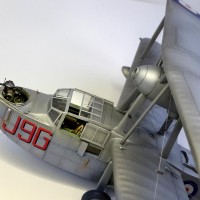 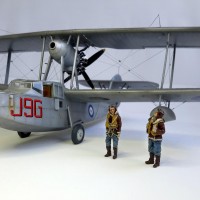 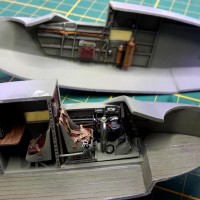 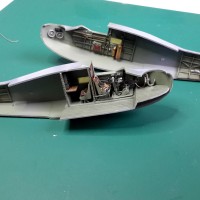 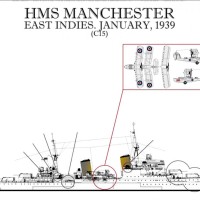 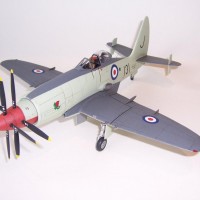 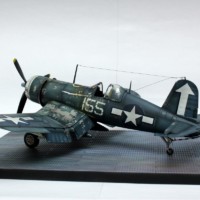 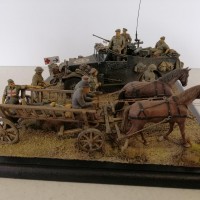