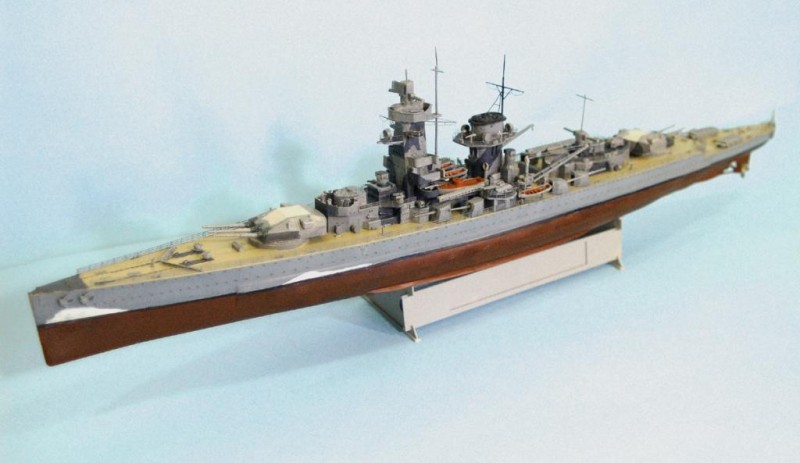 I remember seeing "Death In The South Atlantic", the US title for "Battle of the River Plate" in about 1957-58. Saw it in its restored version on Turner Classic Movies last year (which means you can get a DVD of the restored version at the Turner Movie Store). HMS Achilles (by then sold to another country) plays herself in the movie. HMS Norfolk plays HMS Exeter, and USS Salem plays the Graf Spee. The last movie made that does an historically and technically-accurate recreation of a big-gun sea battle. An unrecognizeable Peter Finch in his first film role plays Kapitaen Hans Langsdorff. Definitely a movie for ship buffs. (They had to have the Germans pretend to be an "American ship" because the USN would not allow any of the crew of USS Salem to be seen in German "coal scuttles.")

I like Trumpeter's kit better than Academy's. It has better small detail to my eye. 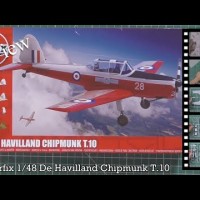 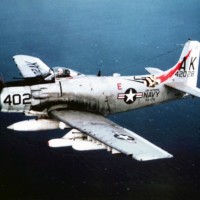 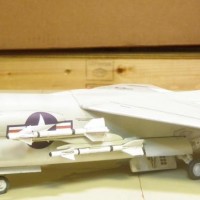 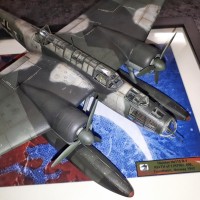