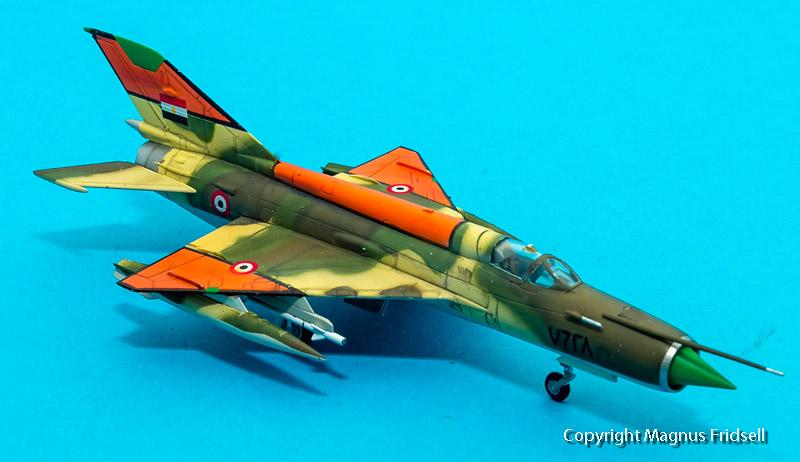 Not a very good year modelling-wise with only three kits finished. The fact that two of them are very small doesn't make it more impressive either!

So here we go, two MiG-21s from Eduard in 1/144 scale. One Slovak one in the "Milka"-scheme while the other one is an Egyptian one in an extremely tasty desert scheme with high-viz panels.

The third kit this year is Airfix's new P-51D Mustang in 1/72 scale. Built as a J 26 from the Swedish Air Force right after WWII. There is a bit of a story regarding this particular aircraft: It was one of only two aircraft to get an experimental green camo scheme, the rest were left silver/natural metal as delivered. Weathering quite quickly and badly, it was assigned to the squadron's most junior pilot who after a few flights realised that he had gotten the fastest Mustang in the Air Force. He carefully kept its grubby condition so that nobody with a higher rank would get the idea to lay his hands on it! 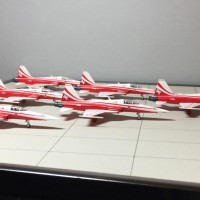 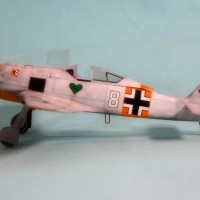 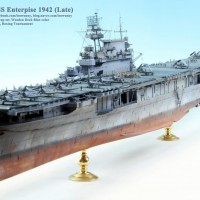