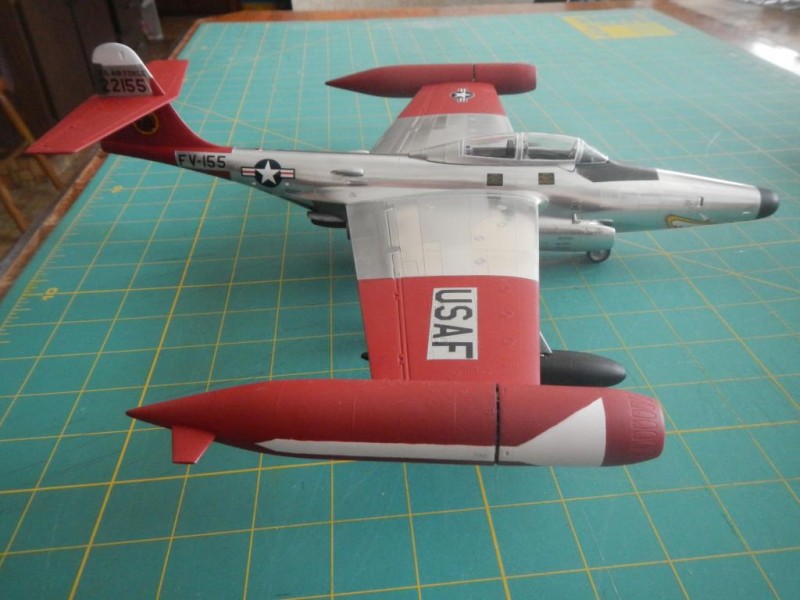 Just completed my F-89D, one of my favorite planes. This particular plane ended up in the drink after having an engine fail on takeoff. The pilot brought it back around and landed hot and heavy and was unable to get it stopped and overran the runway into a lake. There is a picture of it "getting a bath" on page 46 of F-89 Scorpion-A Photo Chronicle.

I didn't bother correcting the rockets protruding from the center tubes. I did however pass up the decals for the white trim on the tanks and airbrushed them on instead. One thing regarding the national insignia on the red portion of the wing. It is supposed to have had an area of bare metal around it before the red starts as on the USAF on the opposite wing. I simply masked off an area and painted it silver and the circular area is not quite round! I had forgotten my F-89C kit has an extra pair of insignia with the silver surround already printed. As my C is not going to have the arctic markings I could have used them and gotten a better result. (If anyone knows how to remove decals without destroying the paint, I'm all ears!)

I do like this kit. It goes together well the only trick being to align and glue the center panel on the bottom to one fuselage half before mating them together. The finish of the plastic lends itself well to MNF. It is finished with Model Master metalizers and MM insignia red. I was going to go for a totally polished look, but that wing just looked too boring so I used the wet paper strip method to mask off and spray some magnesium and more aluminum that I didn't quite buff out as much as the rest to break up the surface a little. For those who don't know what I'm talking about, you can mask with wet paper strips applied to the surface and blotted dry. (It goes really quick if you keep a bowl full strips soaking in water nearby!) Since I only apply a siphon tube to my airbrush for metalizers, color changes are really quick (simply run the airbrush dry, wipe off the siphon and go) and I can knock out a plane fairly rapidly!

I have however answered a question I asked myself on this site. You can spray metalizer over enamel. Although since I did it on flat paint, it didn't polish up as nice as if it had been painted over a gloss finish. I'm going to experiment a little before I paint my B-29. I'm going to use a cheapo model and paint it various gloss colors and see what the buffing aluminum does when sprayed over it. (The gloss paint might negate the need for the fastidious polishing of the plastic acting as a filler for the smaller scratches!) I'll keep a post going or something!

The pictures were taken outdoors, seeing that it's in arctic markings and the setting was appropriate! I just with it wouldn't have been overcast, it subdues the panel variations a little. 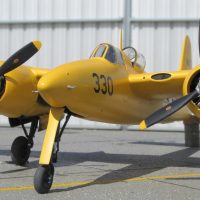 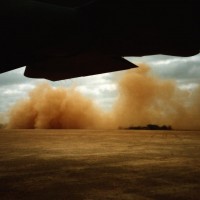 1. Airlift ops at an unimproved airstrip.  This is the sort of airfield where we would take food and supplies to civilians. 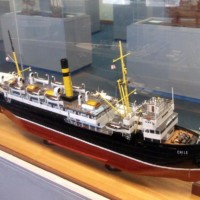 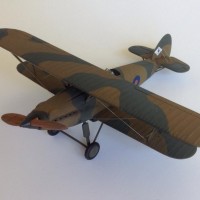