Westland Lysander On Floats! Now this is how I would have done it. 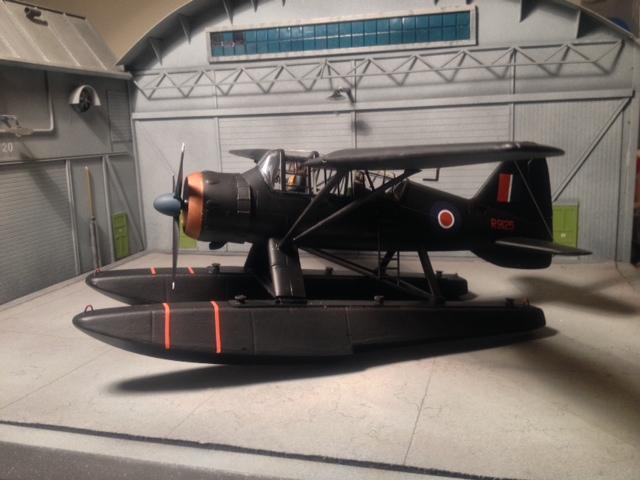 This is one aircraft that begs to be modified with floats. I just had to do it! This is 1/32 scale and the crew is 21st Century figures. I have added some detail and wiring behind the instrument panel as this can be seen through the front windscreen. The load under the aircraft is a camera pod with forward and downward facing cameras. So here is my reasoning. Float planes can land on grassy fields and pick up and bring that secret spy from France and land him on the Thames river directly to Churchill! Now hows that for a efficient undercover sortie?

Enough of the madness. I hope you enjoy.
California Steve 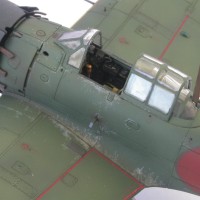 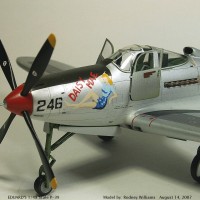 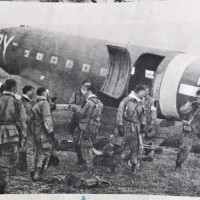 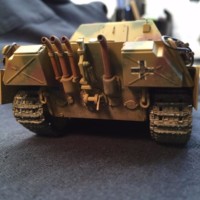