I hope you enjoy seeing my 1/48 Hasegawa P-51D, in an Air Commando Scheme.

I have always wanted to build a P-51 with the bazooka tubes and bombs seen in some pictures. I used the Otaki kit markings, which are not entirely correct for the airframe they depict. I was fortunate to be directed to a picture of the actual plane- I will not reproduce it here out of respect for him- I cannot reference it.

The tail numbers are the wrong size and format, and the horse is not rendered accurately either. I hope to add some exhaust staining with Tamiya Smoke in a few days. I had to rework the fuselage lightning bolts as well so they would match the picture. I took liberty to do the wing stripes in insignia Blue- something I had heard was rumoured for some of the aircraft in this group. While other photos of these planes I have seen on the internet (San Diego Museum I believe) show that they do look black, the photo of this airframe suggests the stripes are a little lighter in tone than the lightning bolts- a little artistic licence on my part.

When I first dug the kit out of the stash, I realized it was missing the windscreen, so had to thermoform a new one using another Hasegawa windscreen i had- then i realized it was oddly too wide for the second kit- I thermoformed a second windscreen- and chucked the kit part.

I deepened the wheel wells vertically-the only achilles heel of this kit in my opinion- although I did not correct the horizontal depth of the wheel well!

The finish is Testors metalizer sprayed on over a coat of white, buffed smooth, then sealed with future. I have been working on a P-47N's metallic finish the same way- it works for me.

The lighting is tough as the sun is very low in the sky at this time of year in Bermuda.

One day i will get some good photo lighting set up, but until now- old sol is all I can swing! 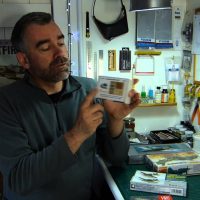 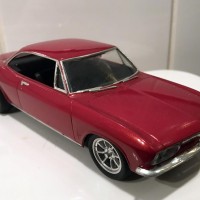 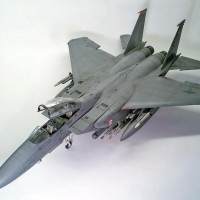 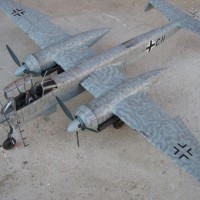