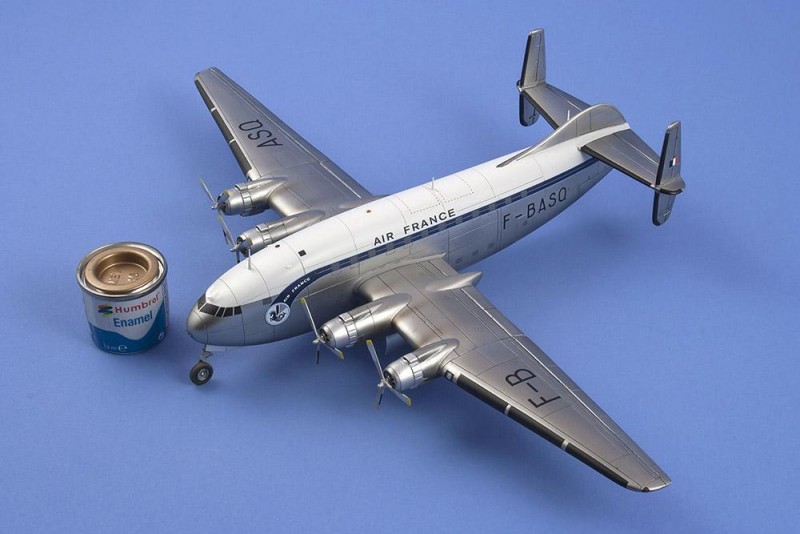 Long before the A380 took to the skies, there was another twin-deck, four engine French airliner, the Breguet Br.763 'Deux Ponts'. When a 1/144 injection-moulded kit of the type was announced by F-RSIN, I immediately ordered one, seduced by the beautiful colour profile on the box lid. 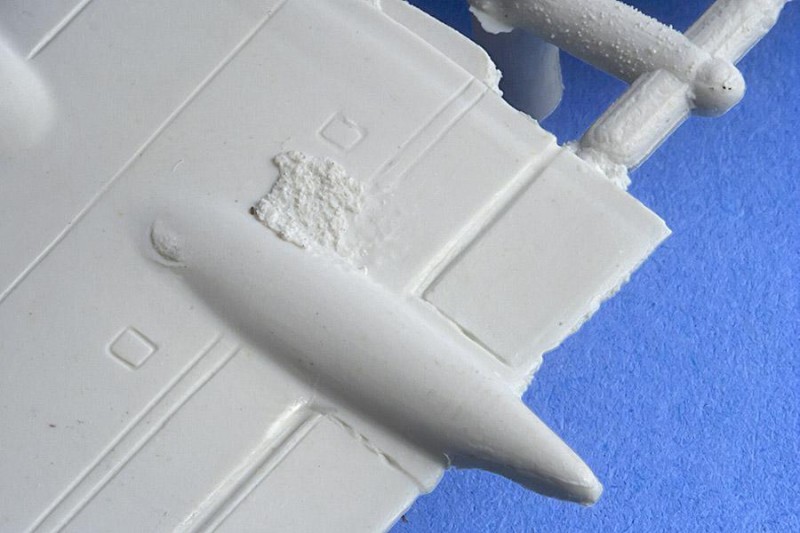 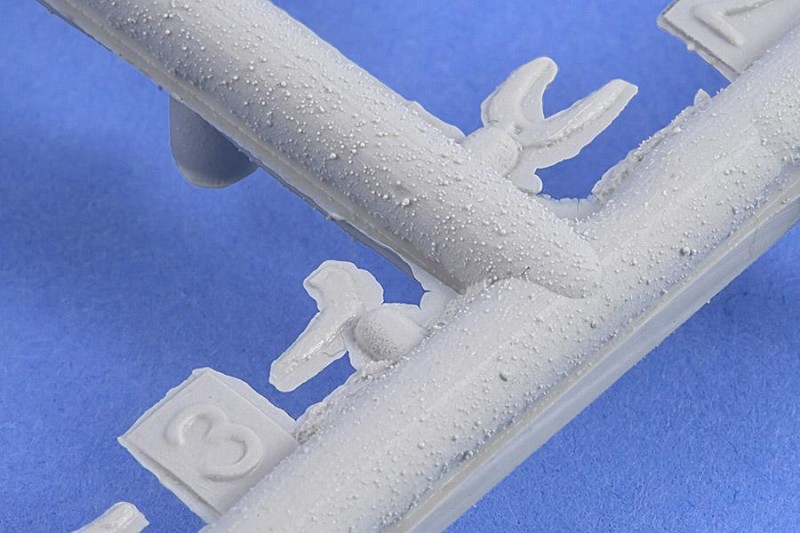 At first glance in the box it looked pretty good – recessed panel lines, good detail on the engines and wheel bays, nice decal sheet and no clear parts to contend with. However a closer examination of the styrene revealed numerous surface imperfections: pebbly texture, odd lumps of excess plastic, gouges, divots, sink marks – even what looked like a human hair embedded in one component. There were ejector pin marks in glaringly obvious positions such as the upper wing, not to mention copious amounts of flash on some parts. In short, every single piece of the kit required some measure of clean up, a task made even more necessary by the unforgiving nature of a gloss white and natural metal colour scheme. 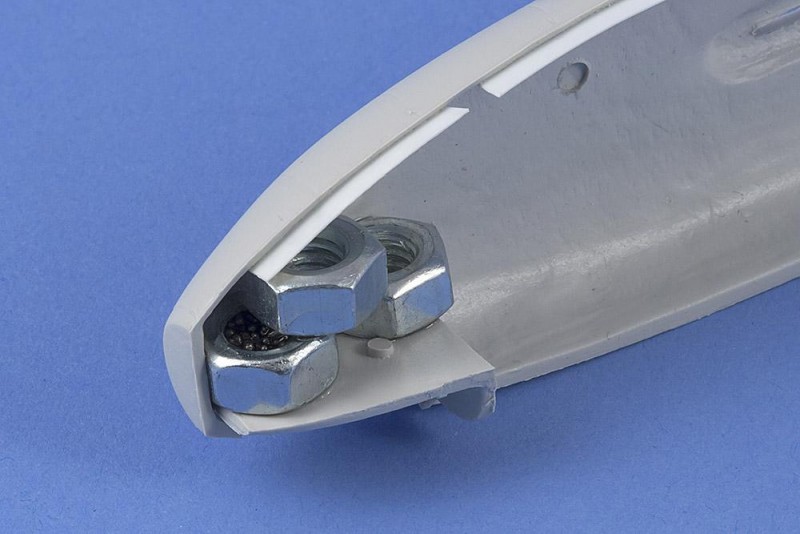 The kit's a real tail-sitter so needed lots of nose weight, in this case three hefty nuts, one filled with 'Liquid Gravity'. Styrene tabs were added all around the fuselage edges to add rigidity and a base for any filler that would be needed. 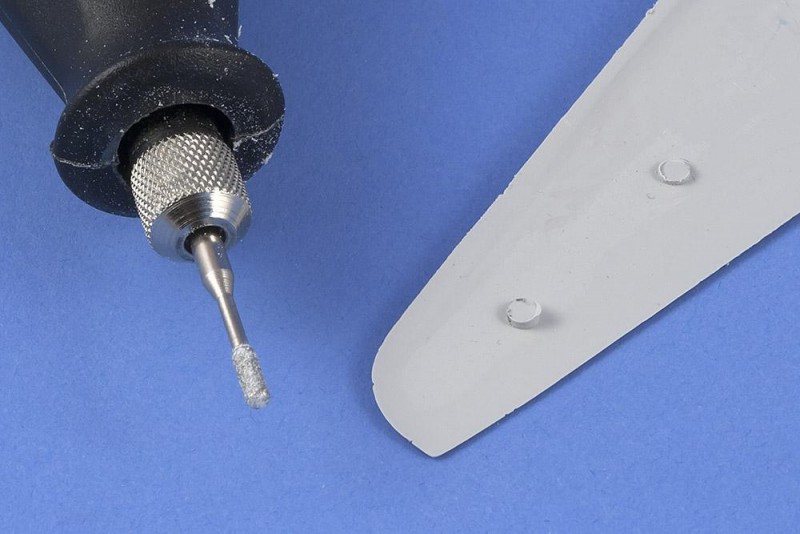 Overall, the fit of most parts wasn't too bad. The wing halves needed some giant ejector pins removed with a grinding bit, but the trailing edges were commendably thin. 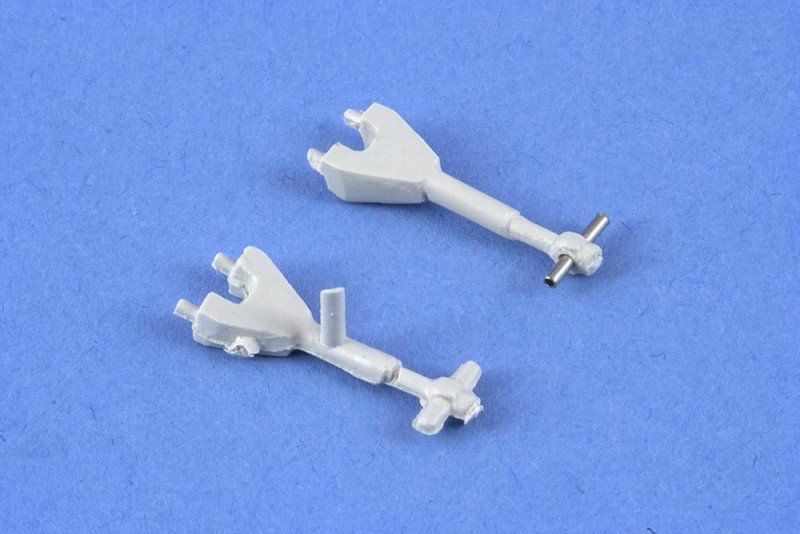 Flash was everywhere, in fact I felt like I was carving the propellors out of solid chunks of plastic. The main undercarriage legs were cleaned up, but the forward leg was so deformed it was replaced from the spares box, as were all of the wheels. 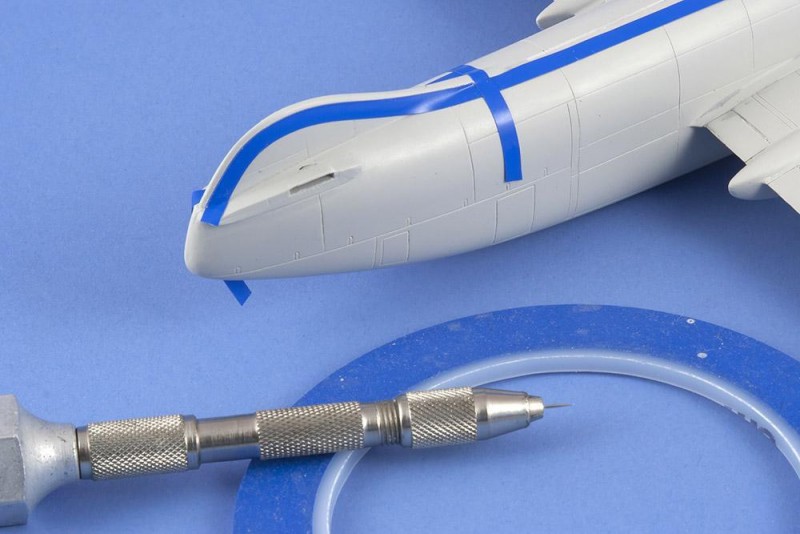 With so much filling and sanding, re-scribing a lot of the lost surface detail was inevitable, but eventually it all went together. The decals were superbly printed but the cheatlines were too large and had to be trimmed, while the codes were too small and had to be enlarged.

Despite the battle I quite enjoyed it in a masochistic kind of way, and the finished model looks OK – from a distance. 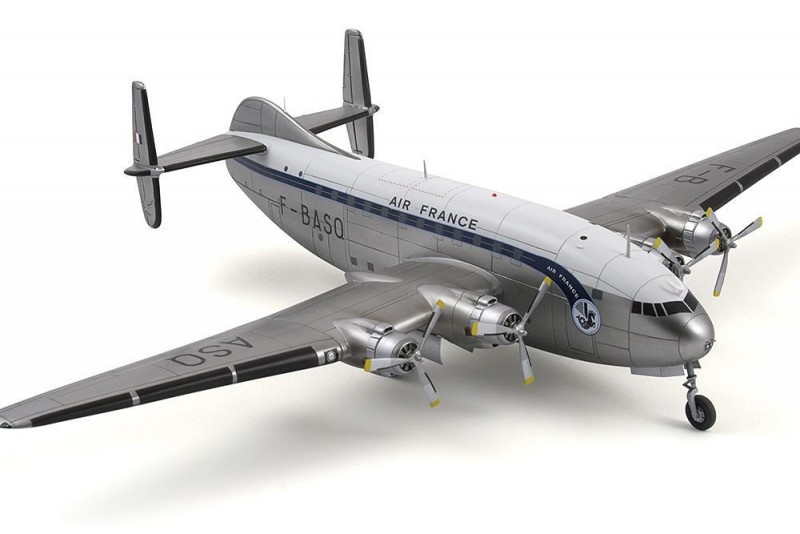 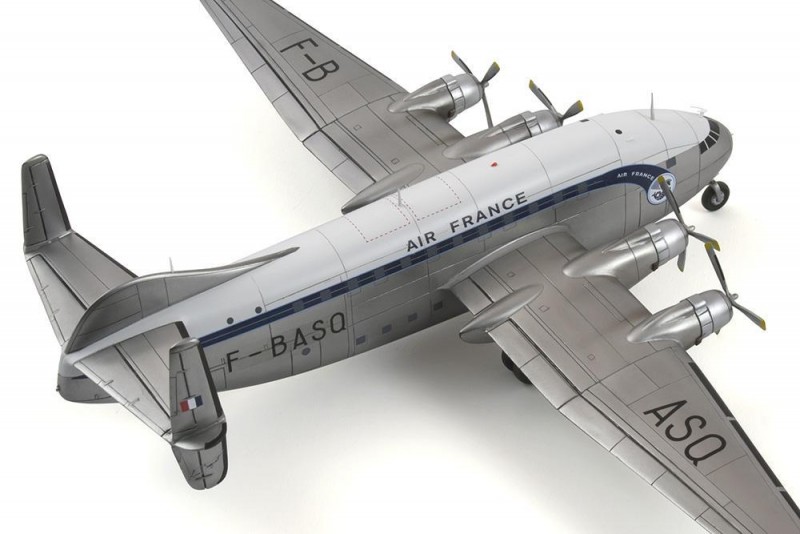 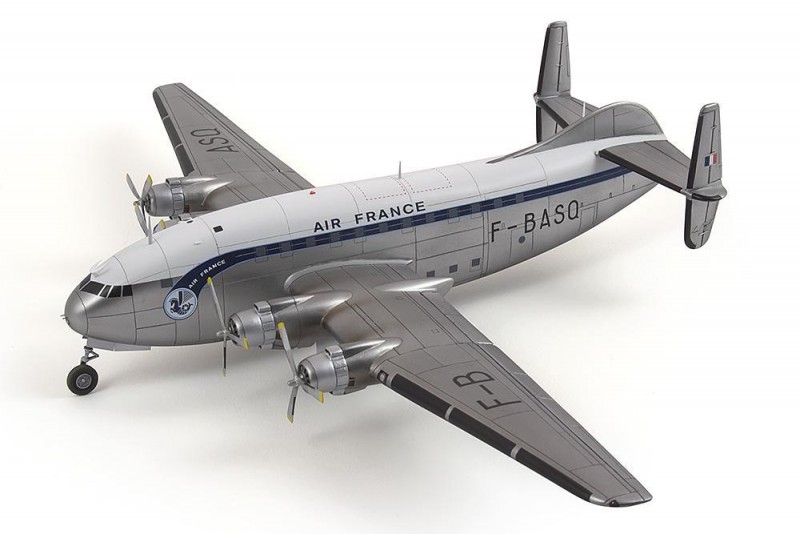 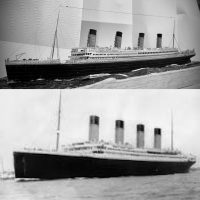 HMS Titanic with “Jack&Rose) on the bow 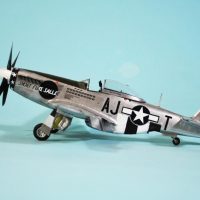 Oops! I did it again - yet another Eduard P-51D 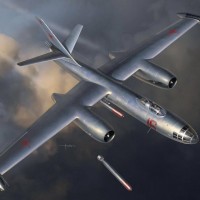 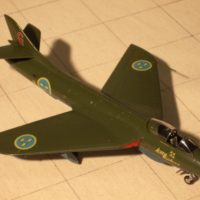