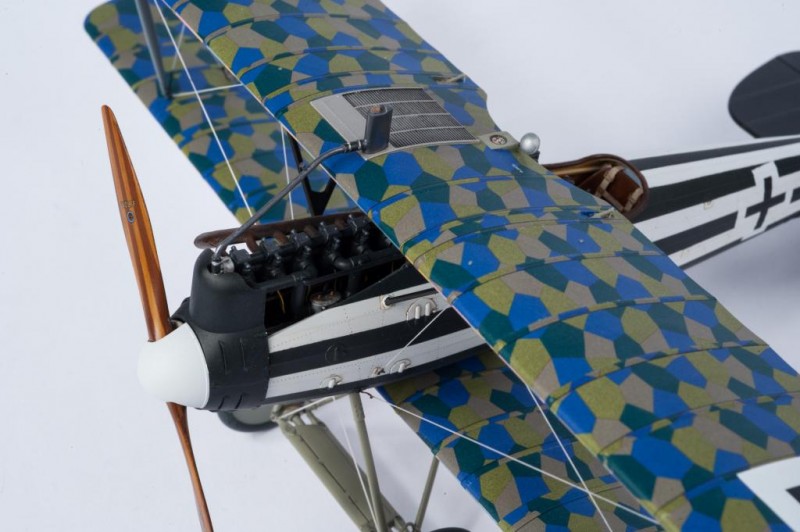 I thought it might be worth posting a few pictures of older builds that were not seen much when they were built, these mostly just appeared in a few small pictures on Hyperscale so here is my Wingnuts Roland from a couple of years back. This was built for MAI, like all the Wingnuts kits its just a superb build. The fuselage is a pain to paint on this but worth the effort. The cross was airbrushed with the black and white stripes. Extra detail added to the engine but other than that its mostly stock. Hope you enjoy the photos! 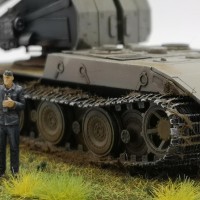 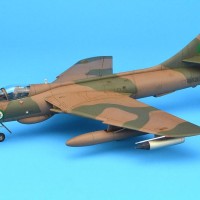 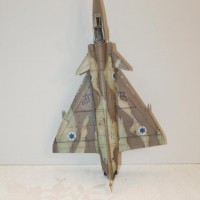 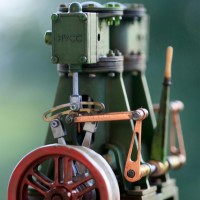