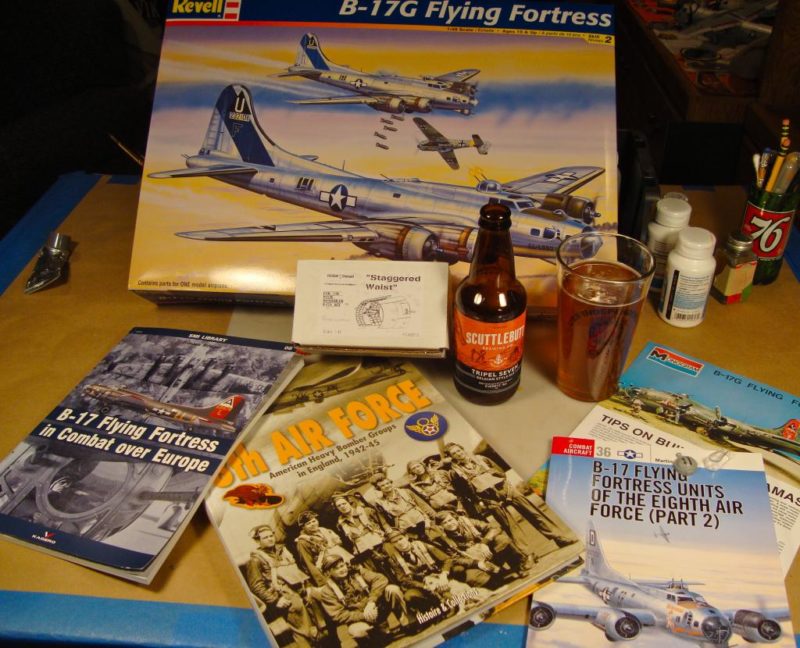 A Monogram kit is a Monogram kit, is a Monogram kit, regardless of whether you put Revell on the box or not! My lovely wife bought me the classic Monogram B-17G for Christmas. Still widely regarded as the best B-17 in any scale, it is starting to show its age some with flash here and there. Mostly though the molds have held up well for a kit released in the mid-seventies! I plan on concentrating on the exterior, since most of the inside detail is gone once you close it up. My first stop was a Cheyenne tail conversion, a great guy over on Hyperscale sent me the turret and clear parts, so all I had to do was cut the tail as I show here. I also have purchased a staggered waist conversion from Resin2Detail. So far that has not worked out so great, as mine had some flaws, the owner has however responded and is sending me replacement castings. Overall the castings look great, too bad the interior detail will again be lost when I close her up! I will do more updates as they come. 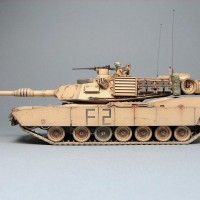 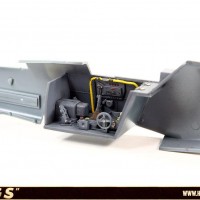 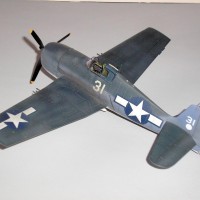 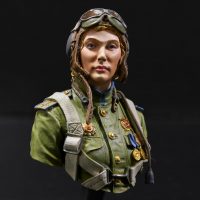