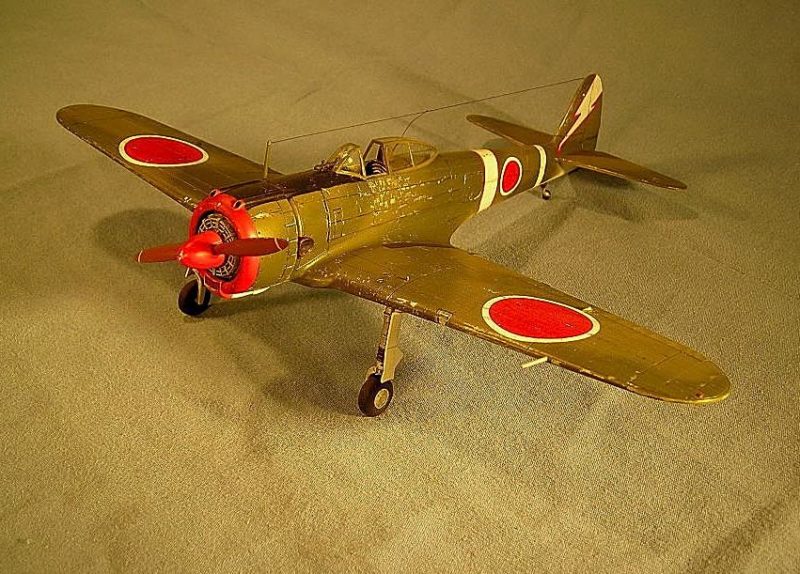 Another “Oldie but Goodie”, Nichimo’s “Oscar” is one of the best, if not THE best model of this important Japanese fighter, in any scale. But that’s my opinion.

Model went together beautifully, with very little needed attention to seams. It was one of those models that you always remember the build because it’s just that good. The kit isn’t a new one either, and WAY ahead of it’s time. Nichimo kits in general go from really, really poor, to this little beauty.

Anyway, you can find them at hobby shows, and if you see one, grab it. You will not be disappointed!

This model represents a Ki-43 assigned to the 11th Sentai, 1st Chutai, operating over New Guiniea in Early 1943. This was the aircraft of Chutai C.O. Capt Miyabayashi Shigenori. A rather flamboyant pilot, Miyabayashi referred to himself as the Red Falcon

The 11th was based in China, and was moved to New Guinea to replace combat losses.
On 6 February, 1943, the 11th was tasked with escort duties for a group of Ki-48 light bombers attacking Wau.

At the same time, C-47’s were being escorted by P-39’s of the 35th FG, and P-40’s of the 49th FG, also approached Wau. A roiling dogfight soon erupted as both groups of aircraft spotted each other. Miyabayashi went to attack a P-39, and was set upon by a P-40, possibly piloted by Capt. Frank Nichols, who blasted the “Oscar” and sent it spinning into the jungle below, in flames.

In addition to Capt. Miyabayashi, the 11th Sentai lost it’s C.O., Sugiura Katsuji, KIA,
Lt SatoTetsuo KIA and Sgt Maj Takagi Tomekichi, KIA. All were highly respected and admired within the squadron, and the effect of their loss, all at once, was a blow that was not recovered from for a long time. 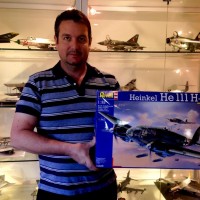 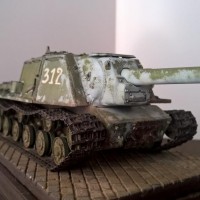 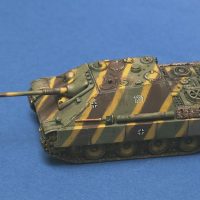 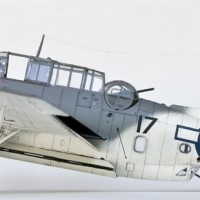