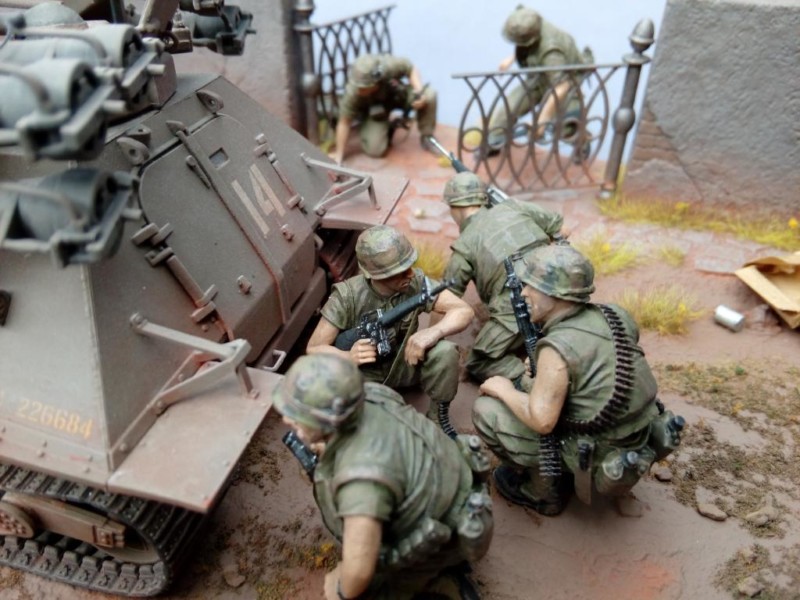 This is the Acadamy Ontos (which is Latin for ‘the thing’ – & was affectionately refered to by the Marines as ‘the pig’) with HobbyFan USMC figures. The base is MiniArt. The Ontos was a cool build but has zero internal detail which is disappointing and the recoiled rifles are a pain to build especially when there’s 6! Does make for a very cool looking wee tank though. The HobbyFan figures were great and it’s the first time I’ve had 1/35 scale teeth to paint on figures. Overall I’m pretty happy with the end result and it pretty much panned out exactly as I had it planned out in my head (except that in my initial idea the Ontos was a Walker Bulldog – only a slight difference haha). 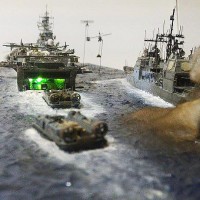 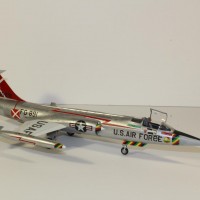 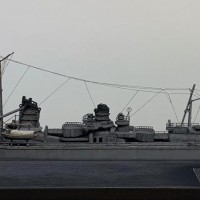 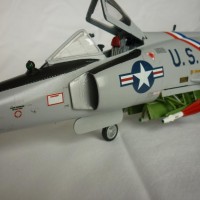