The USS Princeton (CVL-23) was lost on October 24th, 1944 at the battle of Leyte Gulf, after a single bomb hit the aft elevator and several ‘locked and loaded’ Avengers. Eight F6F’s from Fighting 27 were on patrol and engaged around 80 Japanese aircraft in an attempt to protect their ship. Despite their heroics the carrier was lost, leaving the squadron homeless and they were dispersed amongst other carriers. 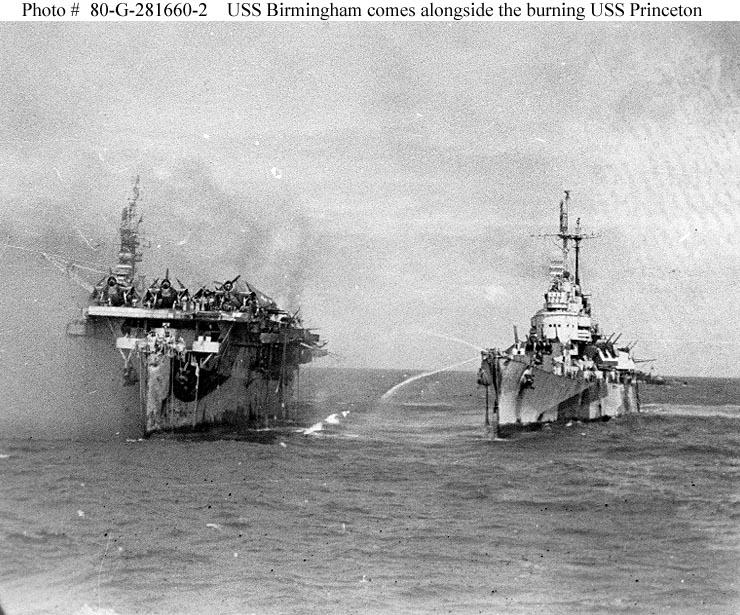 My plan is to build a diorama with two cats on the USS Essex, where several of VF 27 landed shortly after the sinking of Princetown; one each from Fighting 27 and Essex’s own famous Carrier Air Group 15. After landing on the Essex, Admiral Sherman was so incensed by the non-regulation nose art that he ordered the cats repainted that very night. So this build will showcase the last ever seen of those infamous cat mouth Hellcats of the Fighting 27. 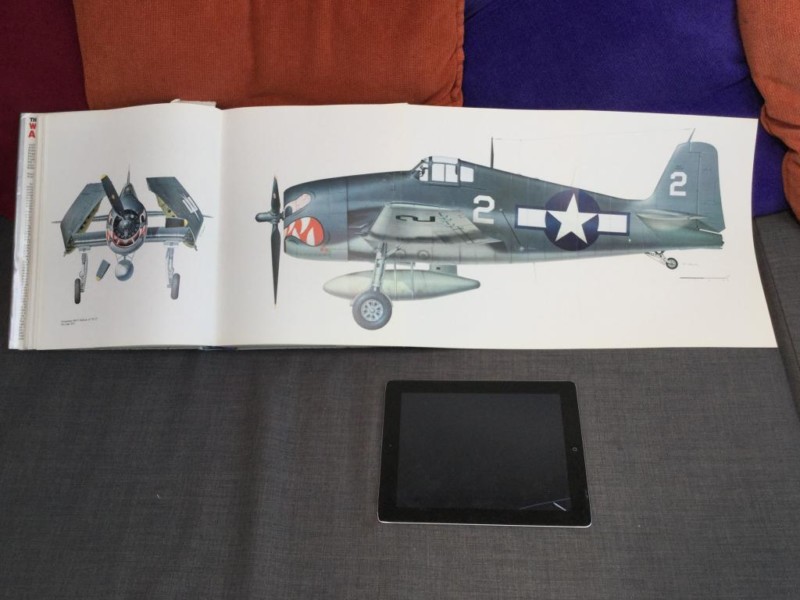 I’ve never built two of the same kits simultaneously before and it gives a much greater appreciation of their relative merits. After my struggles with the last build (Revel 1/32 Lightning) I went for something quick and easy, namely the 1/48 kits from Eduard (weekend edition) and the somewhat infamous HobbyBoss F6F5. 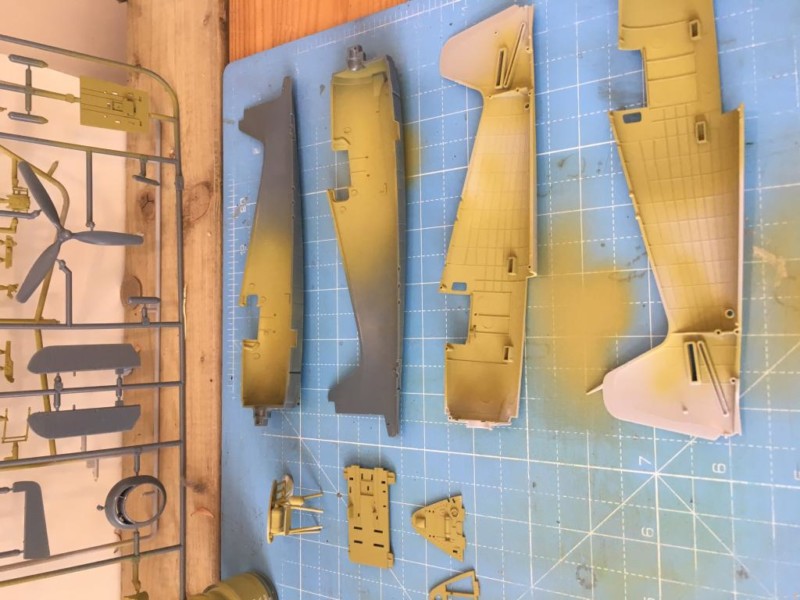 After just a weekend (I found five Hellcats in the stash, so no waiting!) I’m almost ready to join the fuselages. 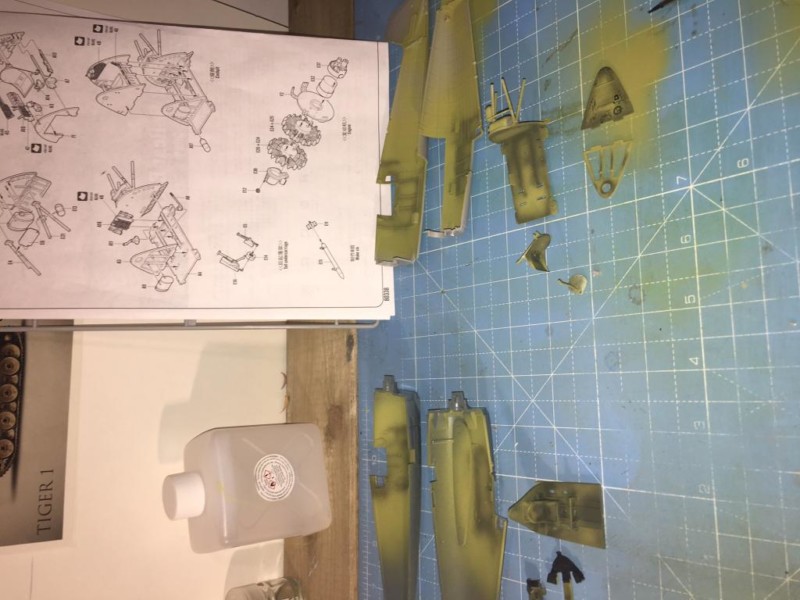 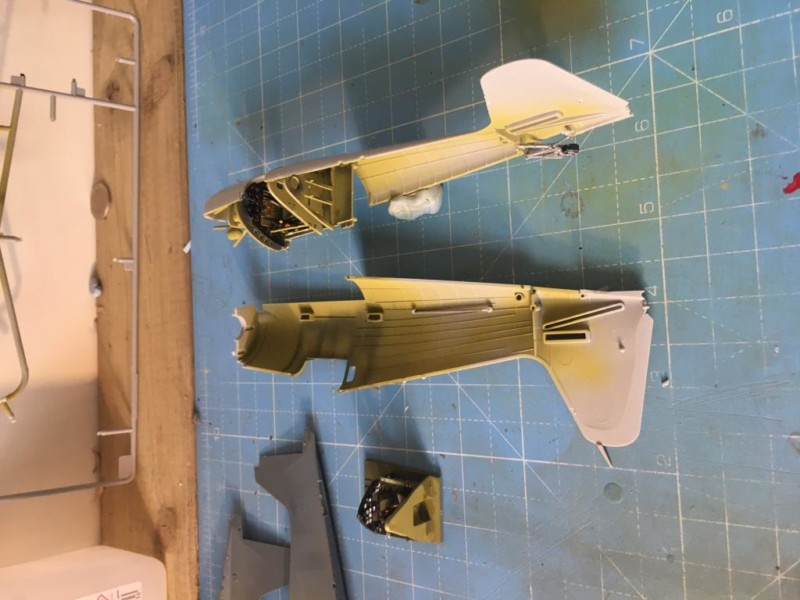 The photo of the Hellcat above comes from the incredible book, ‘The great book of World War II Airplanes’ illustrated by Rikyu Watanabe. If you only have one reference book for modeling this should perhaps be it (although it has only 12 aircraft they are planes that you could just build forever). Amazing technical drawings, beautifully artistic colour scheme details, and some great history. Several of the drawings are in gatefold format and are huge and more than suitable for framing. 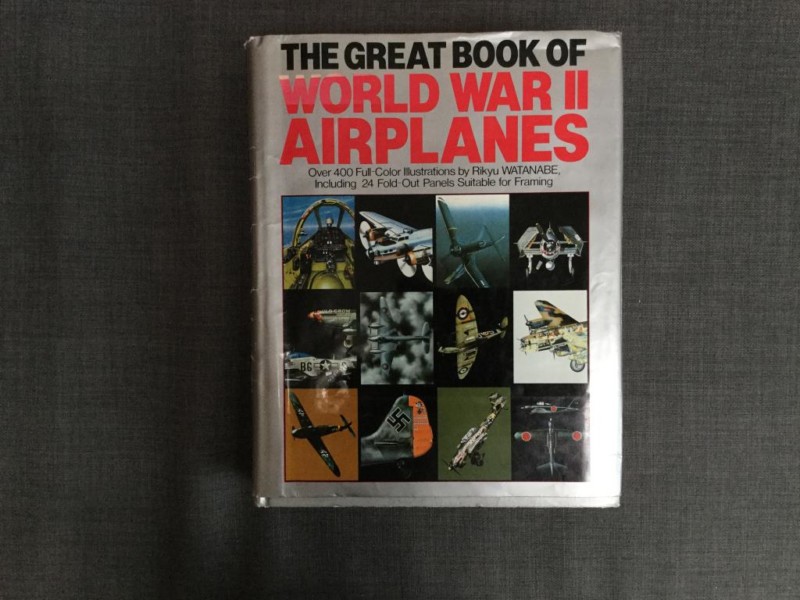 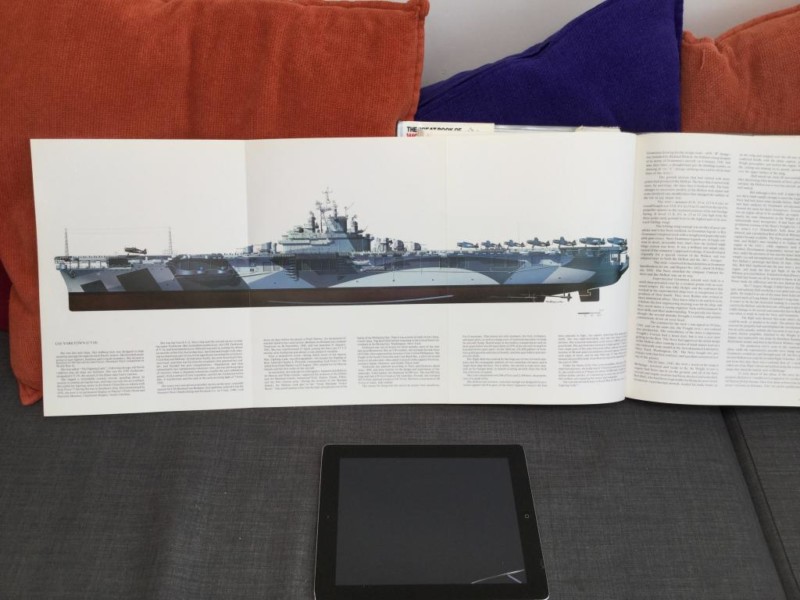 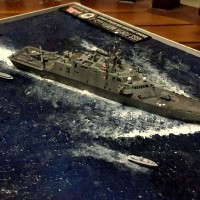 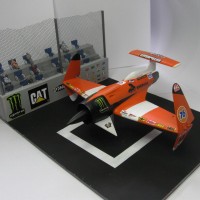 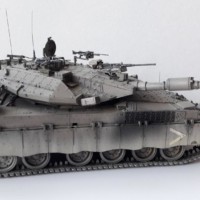