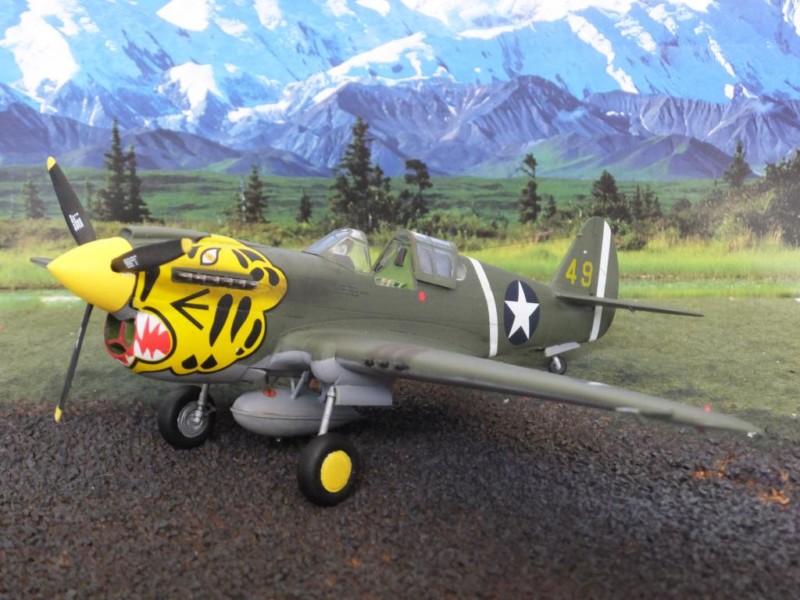 Hand salute to Louis Gardner for organizing this build and to Chuck Villanueva for the fine introduction to the Midway reveal. And to Martin and staff for maintaining this excellent modeling web site. Well done gentleman. My subject is one of the P-40’s that defended the US during the Aleutian Campaign that is sometimes referred to as the “Forgotten Battle”. The Japanese reasoned that having control of the Aleutians would prevent an attack from the US across the Northern Pacific. The US feared that if lost the Japanese could use the Aleutians to launch air raids against the West Coast.

Consequently, the Japanese launch a coordinated attack to both take the Midway Islands and to secure bases on the Aleutian Islands thus blocking the US from launching strikes on Japan. Their military objective was to first destroy the Army and Navy military bases at Dutch Harbor then launching an amphibious landing to secure Adak Island. The Japanese force consisted of two aircraft carriers, five cruisers, twelve destroyers, six submarines and four troop transports along with supporting ships. Vice-Admiral Boshiro Hosogaya would command this force. The Army’s Eleventhth Air Force consisting of B-17’s, B-18’s and some 95 P-40’s would defend US territory along with 45,000 men spread across three bases. The Navy’s Task Force 8 consisting of five cruisers, thirteen destroyers, three tankers, six submarines as well as aviation elements of Fleet Air Wing Four would defend. The Japanese would begin their offensive operations by bombing Dutch Harbor on June 3, 1942. the battle was on.

The kit I choose is the old AMT P-40E in 1/48 scale. Built mostly OOB, I did drill out the gun barrels and the exhaust pipes and added an Ultracast seat. Decals are aftermarket and spares. Paint is a combo of Model Master and Tamiya from rattle cans, The cockpit was hand painted and I used nylon thread for the antenna. Built a base for her to sit on and while walking thru Hobby Lobby I came across the background poster. Looked perfect to me. Enjoy the view it was a fun enterprise for me. 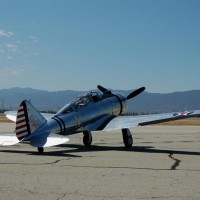 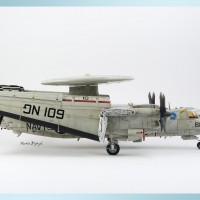 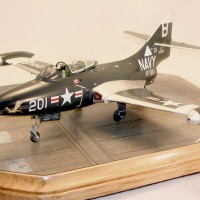