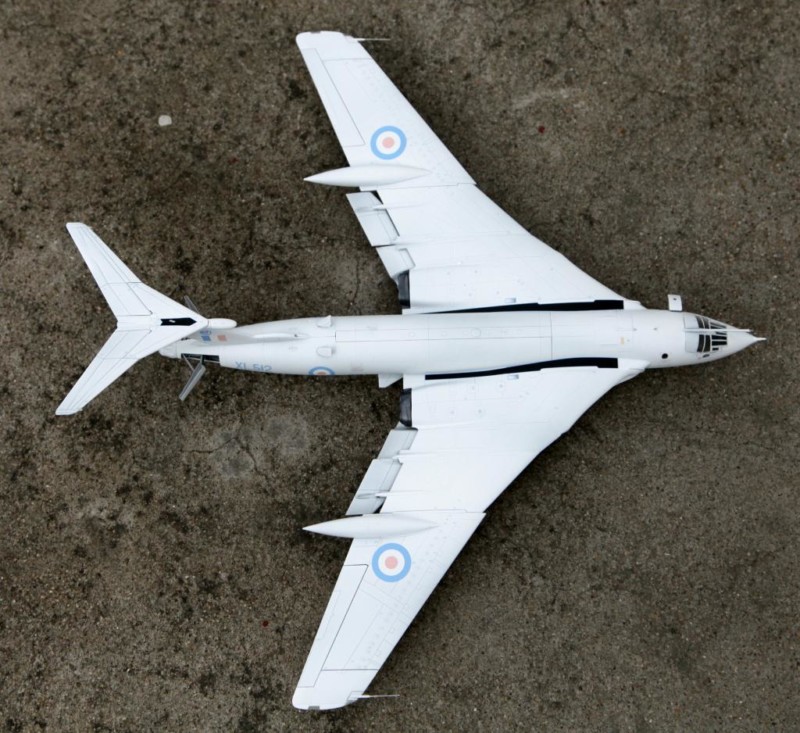 Fans of a certain BBC TV sitcom will recognise the headline! It is, of course, the Handley Page Victor B. Mk 2 (BS). The Victor was a jet powered strategic bomber, which, alongside the Avro Vulcan and the Vickers Valiant, formed an essential part of the UK's nuclear deterrent during the early part of the cold war. The Victor was designed to carry out long-range low altitude retaliatory attacks. Subject to the RAF's requirements for greater tactical manoeuvability and a higher ceiling, the B.2 variant, with much more powerful Rolls Royce Conway engines was developed in 1959. 34 were produced, several of which were later converted for reconnaissance and aerial refuelling purposes. Two RAF squadrons formed on the B.2 when it entered service in 1962. Following the "sale of the century" and the introduction of submarine launched Polaris missiles in 1969, the Victor was gradually relieved of its role as a nuclear deterrent but it remained a valuable asset to the RAF as a tanker (most famously helping in the deployment of the Vulcans in the Falklands War) up to its retirement in 1993. Of the three V-bombers the Vulcan caught the public eye but I always thought the Victor was a more graceful design.

The kit is of course Airfix's recent release in 1/72 scale, and is the first 1/72 aircraft I've built since I was in short trousers. Airfix give you the choice of two different markings and I chose the all white version from No 139 Squadron based at RAF Wittering from 1963-64. The white livery was designed to protect the aircraft and crew from the flash of a nuclear explosion. The most scary thing for me is that, basically, if a real nuclear attack had taken place the crew were on a one way mission as there would have been no landing place left at home... The kit goes together beautifully and any fit issues are down to my lack of skill and patience. It definitely pays to study the 23 page instruction book carefully and Airfix give you the choice of two different versions. You can also choose to lower the flaps, open airbrakes (I drilled out the lightening holes on these) and open or close the access door, a ladder is supplied in the kit but for some reason I forgot to put it in place for the pictures.

OK, that's it, as far as I can see thi is the first V-bomber on iModeler and I thought I'd sneak this in before Louis' group build entries are posted. Thanks for looking, George. 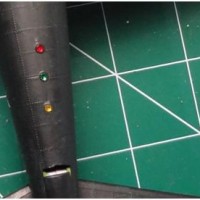 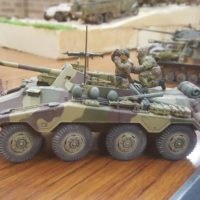 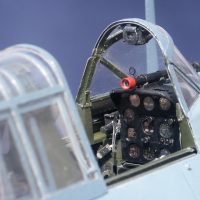 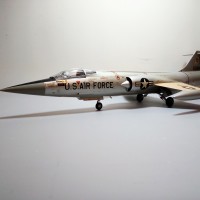