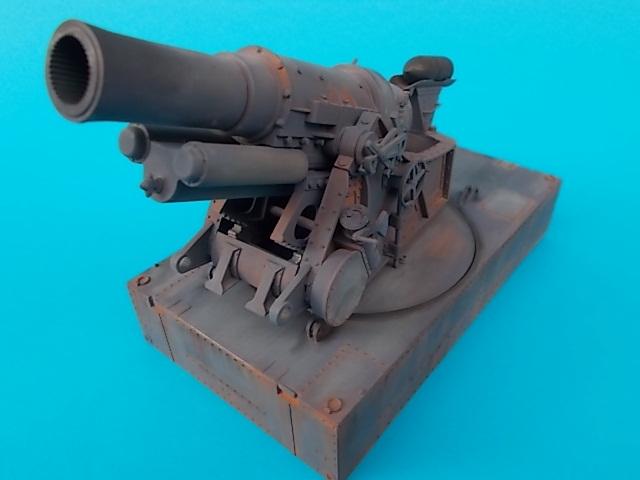 This was a quick little build(1/35 Takom kit)had the idea when I first saw it, was going to add it into a dio,(still thinking)it almost fell together out of the box detailing was up to the standed of Takom kits just had to add some bolt heads missing from the leading edge of the barrel.I painted it in acrylics,rust base colour then a blue,I did all the weathering with pastels,to easy.I have some info on this beast will share,Developing of this weapon began in 1906,when the Austro-Hungarian command had a desire to develop a weapon capable of penetrating concrete fortresses,Four years after work begun,The weapon was first fired in 1910,it's shell tipped the scales around 384kg and could penetrate 2 metres of reinforced concrete at a range of almost 6kms,The weapon was a real player in WW1,In 1916 the Barrel was extended to provide the M1916(the one I have built),which carried on into WW2,the weapon gained infamy after the devastating effect by the Germans,against the Crimean fortress during the siege of Sevastopol in 1942. 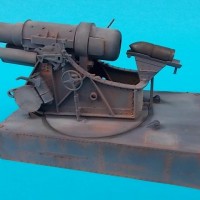 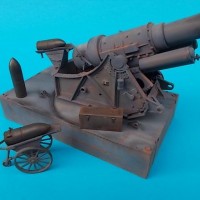 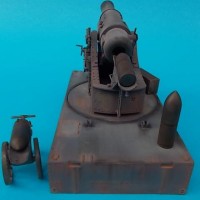 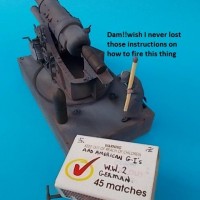 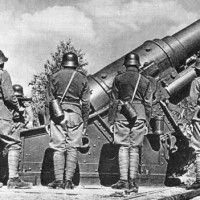 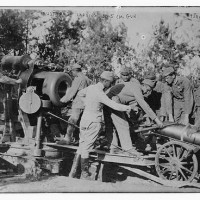 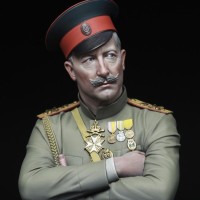 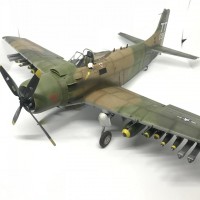 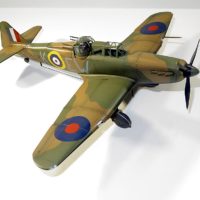 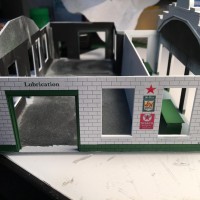