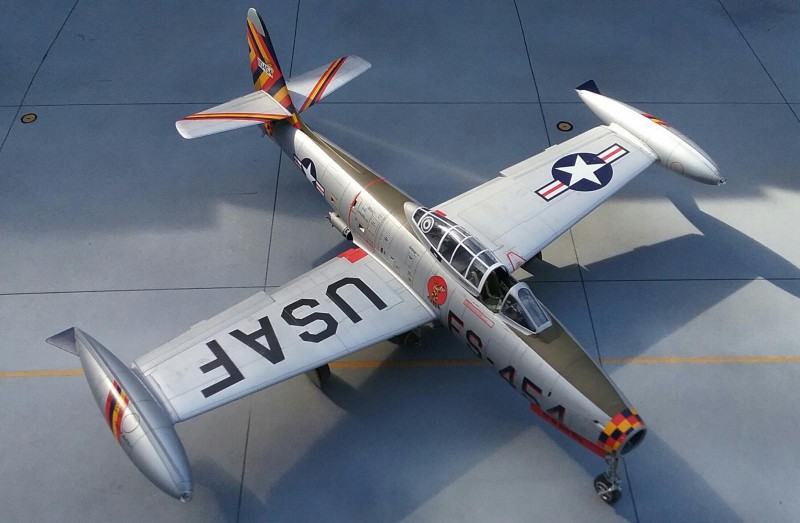 Hi everyone: I managed to finish another kit, this time in 32nd scale (I usually do 1/48th). This is Hobby Boss' F-84G which, except for Eduard seatbelts, and some wire brakelines, is OOB. The decals are kit decals; I know, these markings are done a lot, but I simply had to do this aircraft because it represents the 58 Fighter Bomber Group, that, upon rotating out of Korea, turned over its aircraft to the new kids, the 474 FBG. The colors represent the three group squadrons, yellow, red, and blue. I joined the 474th (relabeled as a tactical fighter wing), and was in the blue squadron, the 428TFS. When I joined the 474TFW in 1969 at Nellis AFB, the three squdrons were still wearing the blue, yellow, and red colors, displayed in chevrons up on the tails of our F-111A. So, you can understand why I used these markings; heritage.

The kit went together very nicely, and very little filler was used.Perhaps, the most difficult part was getting the correct dihedral when attaching the main wings. I shimmed the slot, but still used some superglue to get a quick-setting attachment. After getting the wings on, I was able to properly position the main landing gear, which had to be perpendicular to the ground, not the wing. Again, I used superglue and accelerator to get a quick set.

The model was finished with Alclad II "semi-matt aluminum", followed by a coat of Pledge floor finish (the old Future) as a barrier for Tamiya panel wash. I added the decals, which went on fabulously. For kit decals, the Hobby Boss decals are excellent. I set each decal in a little puddle of Pledge, then used a broad, flat brush to remove excess fluid. During the drying process, the kit decals sucked-down into the panel lines and rivets and came out as you see in the pix. Once dry, I used a 50/50 mix ovr Testors Glosscote and Dullcote to get the final finish, which I determined from period pix was not very shiny.

That's it, another one done, on to the next. 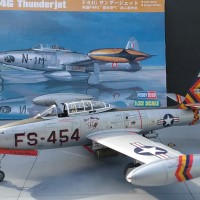 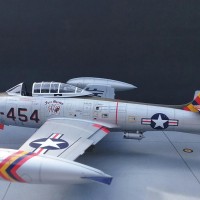 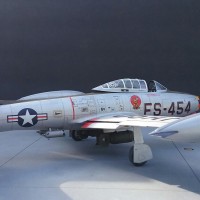 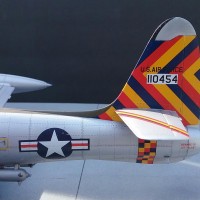 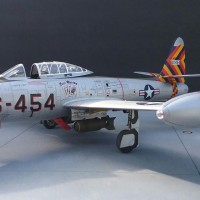 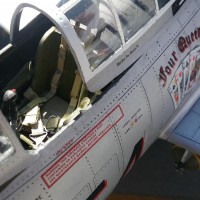 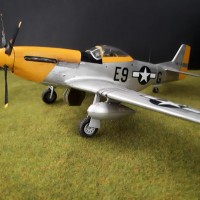 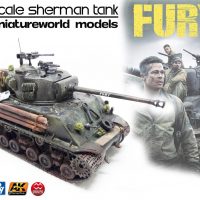 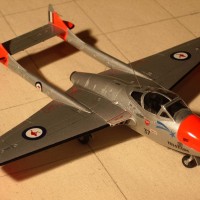 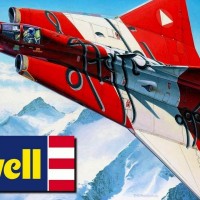