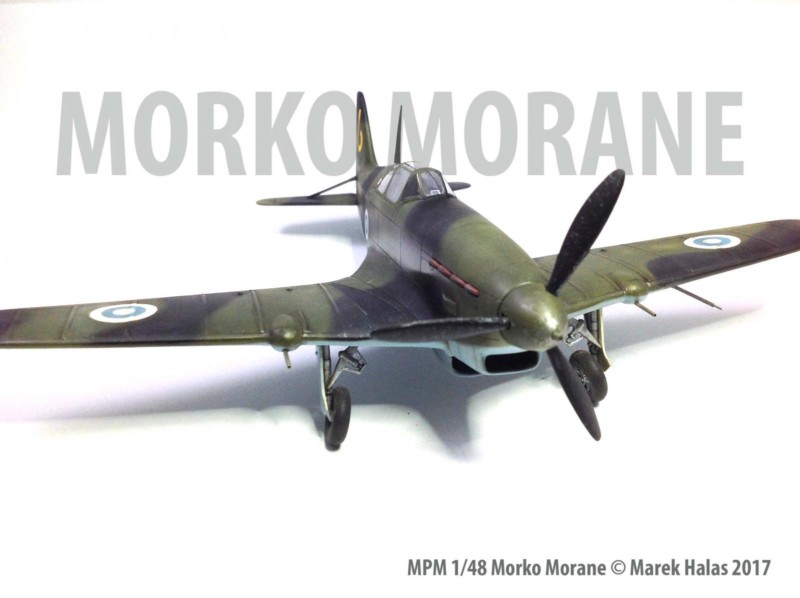 MPM’s 1/48 Finnish Morko Morane of HLeLv 21 based in Rissala, Summer 1946.
A real oddball this one, & some folks may already be doing a double take at this point, possibly thinking isn’t that a Morane Saulnier MS 406? 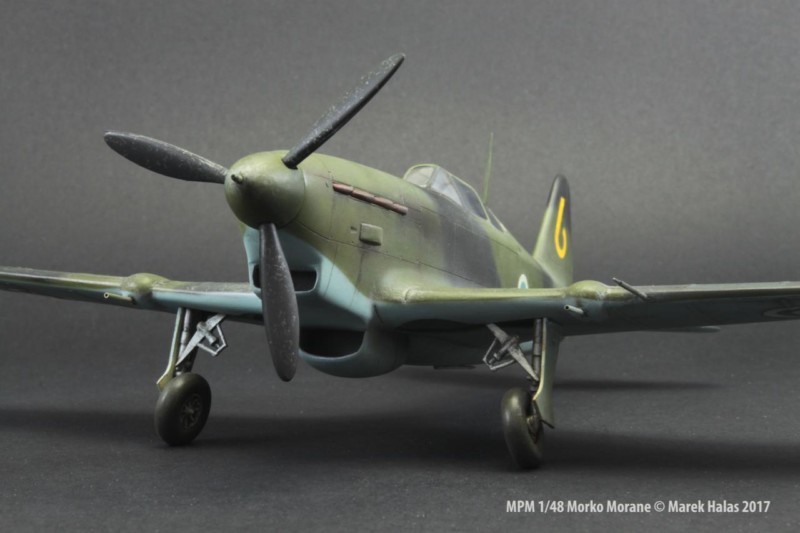 Well, yes it is a re-engined MS 406 with a Russian Klimov M-105P inline, that the Germans supplied to the Finns during the Continuation War. 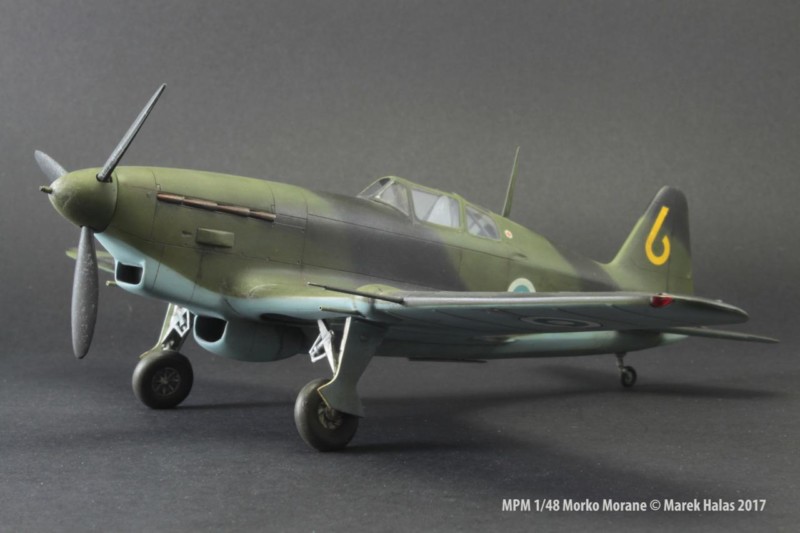 While no doubt improving the look of the Morane, in my humble opinion, the Klimov’s did nothing to improve the rather woeful performance of the pre-war designed French fighter. 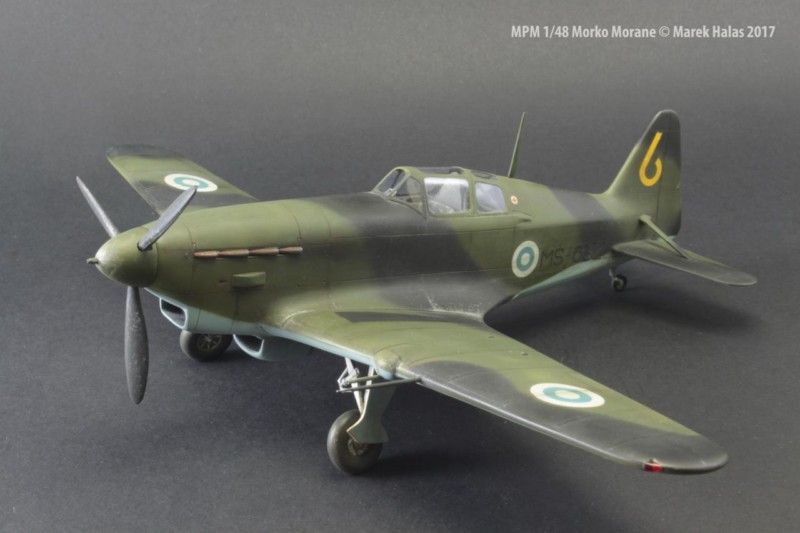 That said the Finns still made a good fist of it and it was a capable aircraft flown in experienced hands. 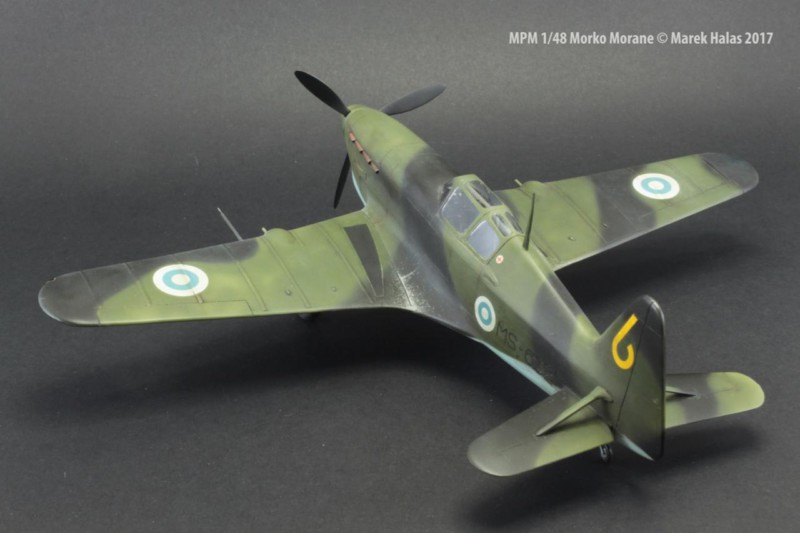 What was equally remarkable was how long an obsolete aircraft such as this continued to serve during and then for a short while after, World War Two.
This has a lot to do with the Finns ability of having to make do with the meagre resources they had. 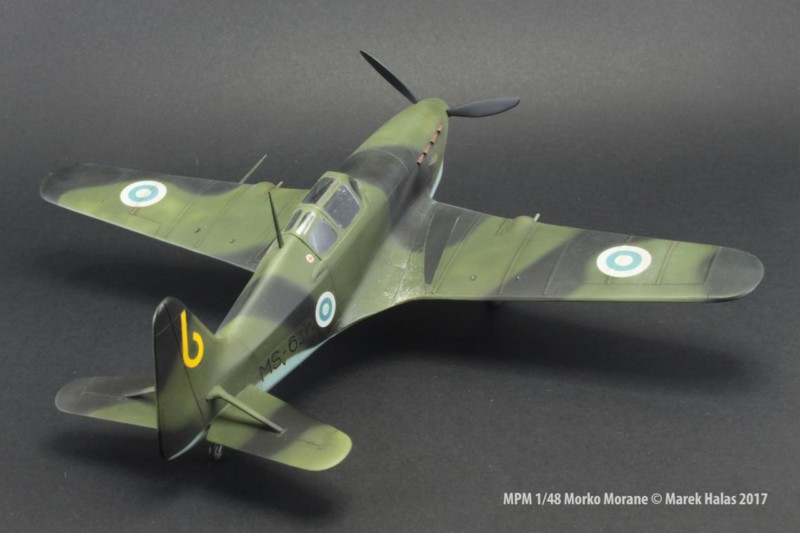 Their French engines were wearing out on the MS 406 so, with the Klimov’s becoming ironically available it was a case of converting or consigning the aircraft to the scrap heap. 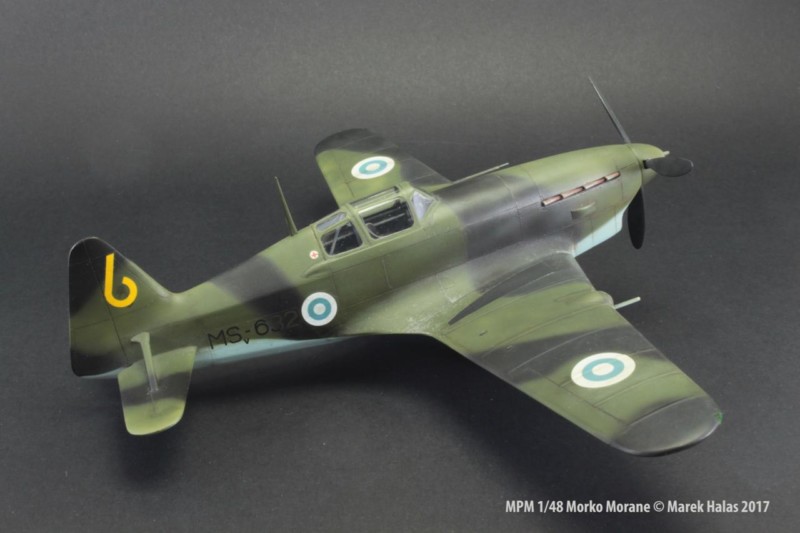 Only a handful of MS 406 were converted to Morko’s, which is the Finnish for Ghost, before the Continuation war ended. The programme however continued with a total of 41 being converted. 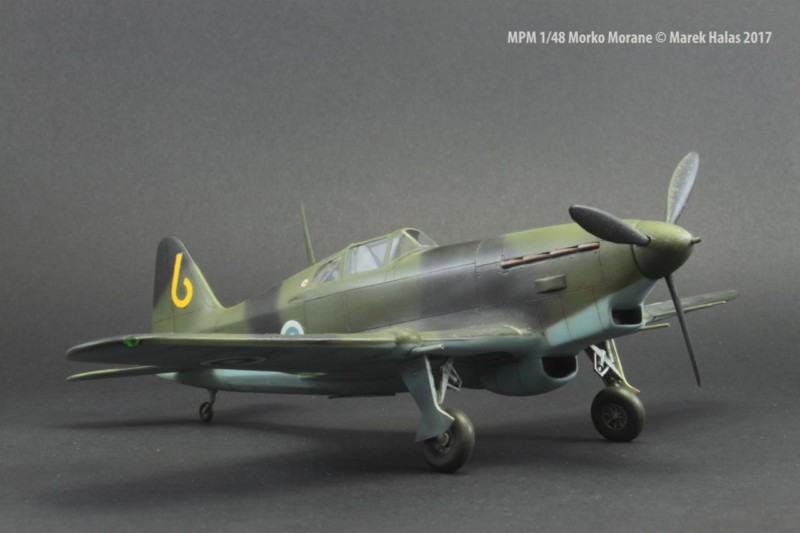 The Morko remained in service until September 1948. 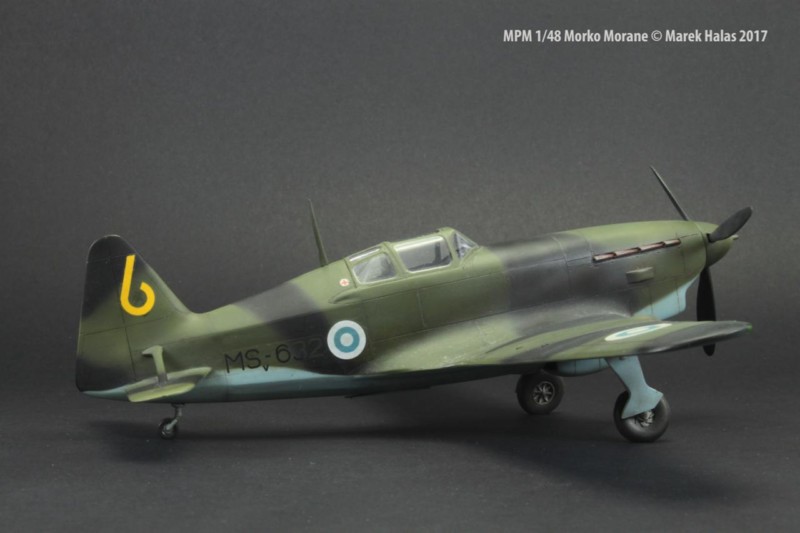 So, it was an oddball kit of an obscure subject that piqued my interest. 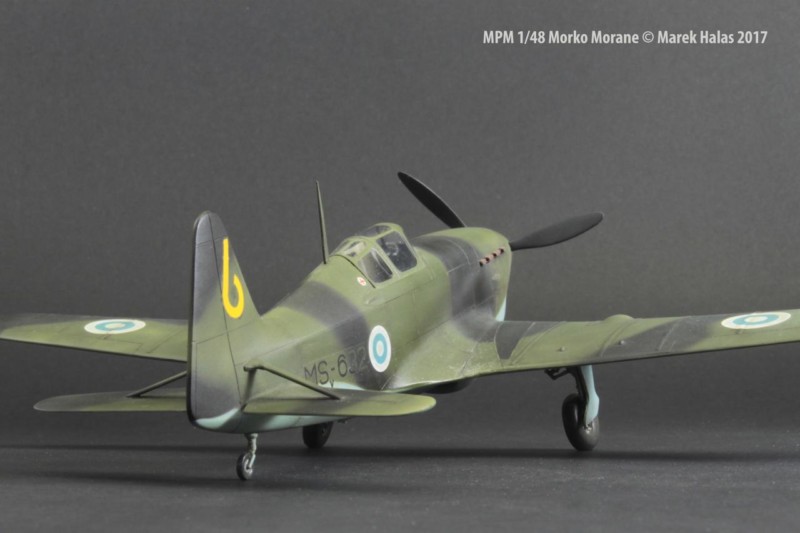 But, as for the kit, well oh dear; dear, dear me! This one is not for the faint hearted. 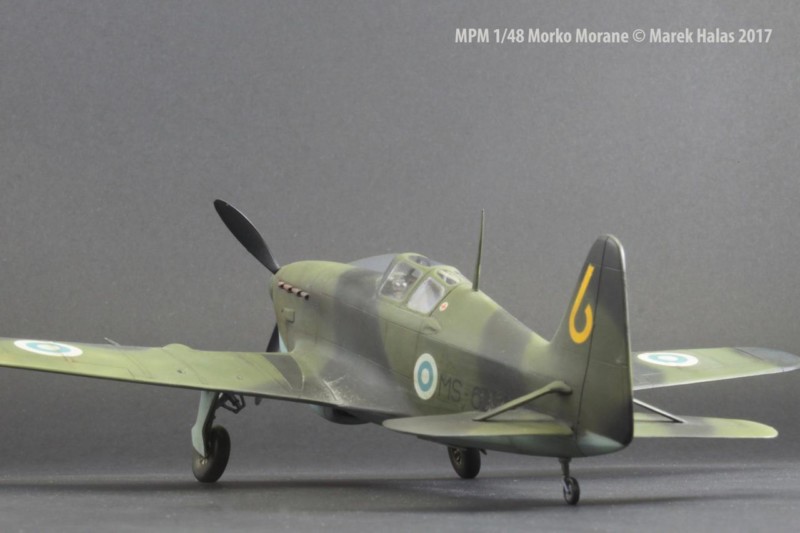 It is, I suspected a warmed-up re-pop of the old Classic airframes moulds with all that entails. 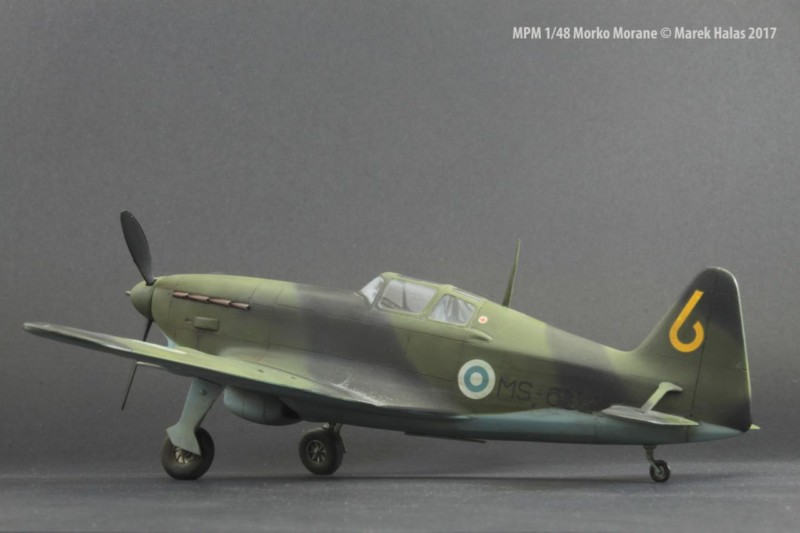 Nothing here fits the way it should, or could. The worse offender is the fuselage join just behind the main wing trailing edge. 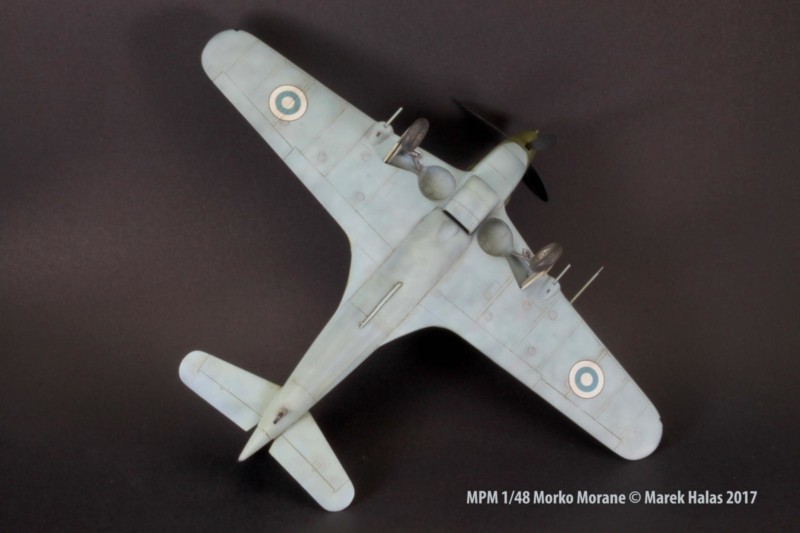 A fillet of plastic and careful sanding will fix this one, but be warned!
The resin cockpit parts are also a lousy fit and the moulds are very worn having seen better days. 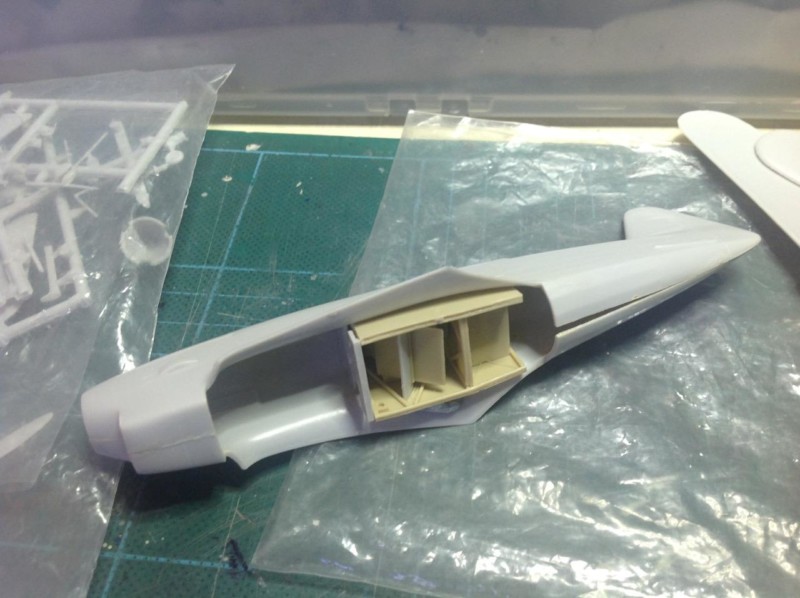 It is as if the toolmaker was given a back of the envelope drawing with the instructions of “well we’re not quite sure if all the bits fit, so do your best” and the whole thing was done on a Friday afternoon/ Monday morning with the pattern maker having the hangover from hell…or so it seemed to me. 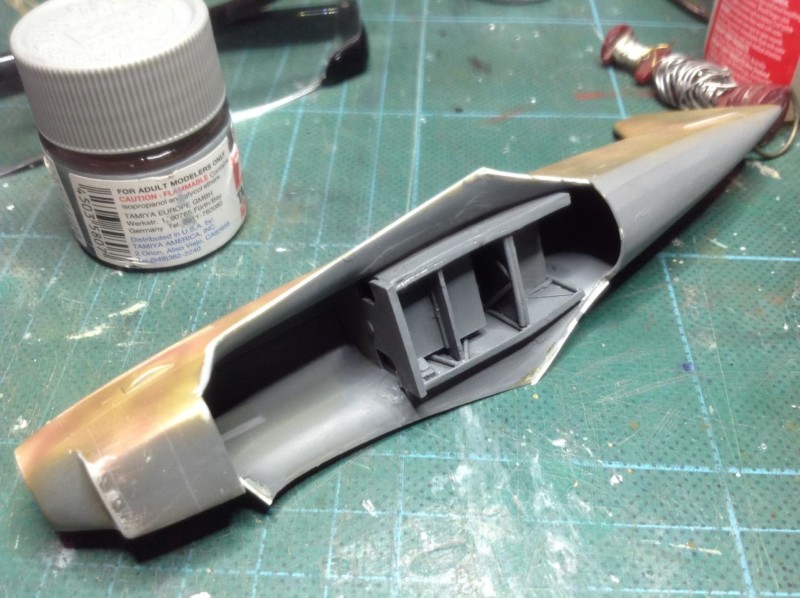 So, one for the enthusiast only, and hence so few pictures of built up ones on the inter web.

There are quality issues all round and it’s a fight all the way to the finish (excuse the pun), the decals being the final insult: Overly thick and prone to silvering. As there were no aftermarket alternatives like the Finns before me I just had to make do. 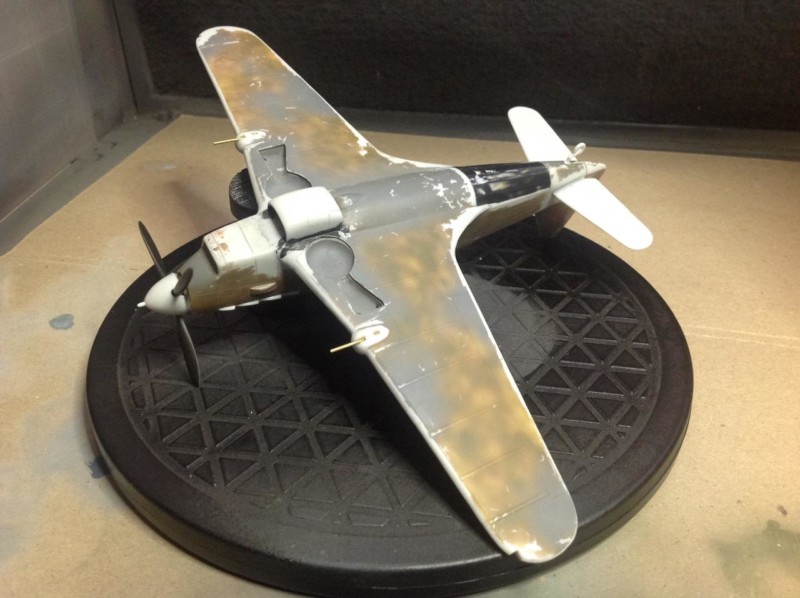 This is a kit where you can see where all the bodies are buried, nevertheless there is a sense of achievement on the part of this builder of not letting the kit beat me.
I’ve prescribed myself a course of Tamiya kits to recover. 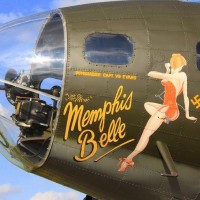 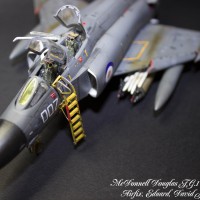 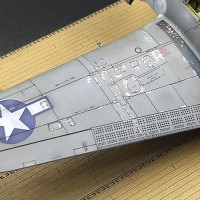 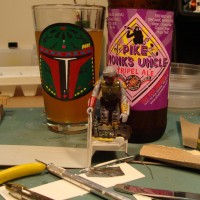 Bobba tries to climb in….